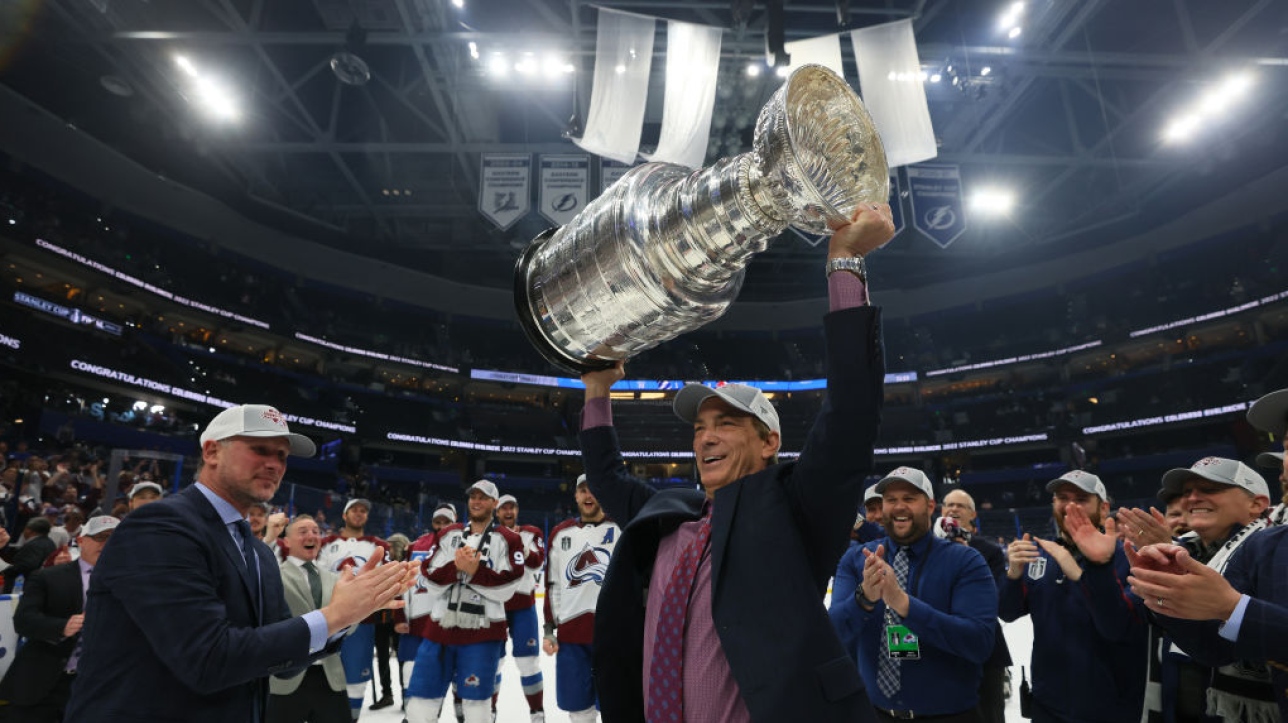 “Patience” and “foresight” are the words that we must remember in the more than colossal work that Joe Sakic and his close guard have managed to complete. With this victory, the Colorado Avalanche managed to dethrone the reigning Stanley Cup champions of the last two seasons, the Tampa Bay Lightning.

Driven by a thirst to learn how to master the day-to-day running of the hockey operations of one of the 32 organizations in the National Hockey League, Joe Sakic has done an extraordinary job. He has continued to progress steadily and has managed to establish a new organizational culture, despite the many turmoil of recent years. This former NHL star has clearly found her new chair.

Criticized in the line of duty on some occasions (which is legitimate in this sporting business), whether it is a lack of playoffs (in three of the last eight seasons), some quick eliminations in the playoffs, some transactions completed or not or from the trust given to a goalkeeper greatly overlooked by many (Darcy Kuemper) or even to his current manager, Jared Bednar, let’s say that Sakic has overcome his share of adversity.

The Avalanche have been built on a series of good draft picks and some good swaps, all after some tough seasons. Sakic has built his squad based on speed of play, an upgraded squad-level defensive card more focused on offensive skills and bold, highly skilled attackers. These are just a few examples of this visionary aspect of Sakic.

As general manager, you are called upon to take the right steps at the right time in search of missing links and good complements in order to build good depth to achieve the ultimate goal.

Without taking anything away from the protagonists of the scene, the players, we still have to give the hat to the hockey man who represents Joe Sakic, who is far from being a person in search of recognition.

Ultimately, it’s all about teamwork and a partnership developed with every member of the organization. The 52-year-old GM will have managed by this time to convince everyone to adhere to his view of things, where many others have failed in recent years elsewhere in the NHL.

The 2021-2022 edition of Avalanche, on paper and on ice, has the real potential to repeat the feat in future years, despite some challenges on the horizon. One of these challenges will be the fact that some players will be able to benefit from full autonomy in a few days and will most likely try to improve their current situation … a situation that will be interesting to follow!

While the light seems to point more and more towards the end of the tunnel for the Ottawa Senators, with the possibility of a new amphitheater in the center of the nation’s capital (although there are still several elements to be finalized before the stage) and with an increasingly competitive team , Monday other good news hit the organization. 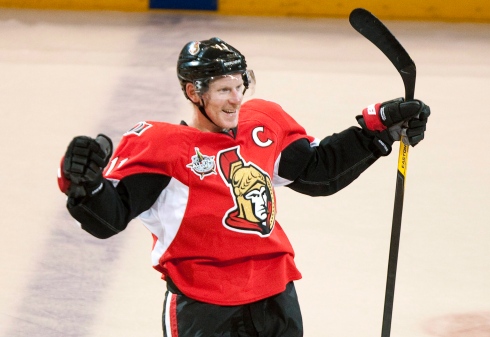 Mr. Daniel Alfredsson’s entry into the National Hockey League Hall of Fame this November has special prestige for this organization since his return to the major leagues.

Alfi marked the small history of the Ottawa team in a more than positive way. Beyond his personal statistics, his commitment and his sense of belonging to the community, the Swede deserves this recognition in the highest degree.

One of the first warriors and rivals, lover of pressure and fuel, Alfi it has always been a source of inspiration for many young and old. An athlete (not just a hockey player) who dared to go off the beaten track to explore an unknown, or almost difficult to access environment, namely that of the National Hockey League, and who succeeded brilliantly.

Alfredsson managed to cultivate his difference, like other players from Sweden and the Scandinavian countries. He has adapted his level of play to that of North American-sized tracks, as many others have done over time.

The former captain of the Ottawa Senators marked his time in the big leagues, among other things, with his high level of competitiveness and above all his great strength of character in the face of adversity.

He knew how to marry water and fire during playoff fights, especially against the sworn enemies that the Toronto Maple Leafs could represent. This testifies to his great ability to adapt to the North American style of play, in what could be called the good years of “old school hockey”.

Having been assigned to cover the Senators as an analyst since the early 2000s, and having had the opportunity to work alongside and see this exceptional man, a gentleman on all levels, at work, I can confirm that the honor of having named Alfredsson, this great athlete and man, into the NHL Hall of Fame is well deserved.