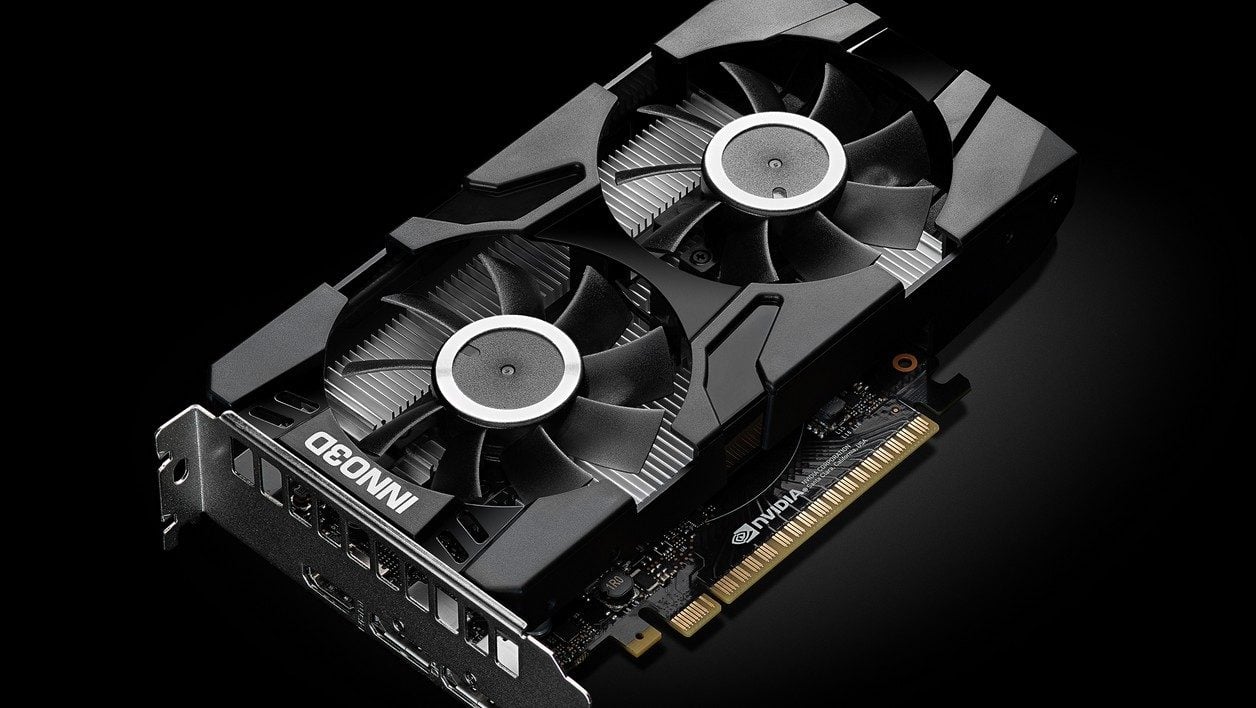 The price of graphics cards continues to fall. The decline in the cryptocurrency market is causing many miners to resell their GPUs.

The price of graphics cards is falling in the used and retail market. As reported by our colleagues at Tom’s Hardware, the decline in prices has accelerated in the last weeks. Recall that the price of GPUs had already started to drop several months ago, after 5 years of continuous progression.

The drop in the price of cryptocurrencies

The drop in the price of GPUs is caused by the collapse of the cryptocurrency market. After the collapse of the FSO and the rise in inflation, the sector has entered a new bearish phase. Bitcoin’s price has stabilized at around $ 20,000, a far cry from its record last year. Most cryptocurrencies are displayed in red. This is the case of Ether (ETH), one of the most popular currencies for miners. Ethereum’s price fell by around $ 1100, down 40% in just a few weeks.

The fall of the market has cut the profitability of miners. Fearing a bear market that will last for several years, many miners resell their equipment on second-hand sites. Platforms like eBay suddenly seem full of bargains.

Cryptocurrency miners react as in 2018

However, it will be remembered that it has a graphics card used for cryptocurrency mining lower life expectancy. To mine cryptocurrencies, such as Ether, GPUs run continuously and perform complex mathematical calculations. Using a mining farm is anything but a traditional use, which contributes to prematurely degrading graphics cards. Some of the factors that contribute to early degradation include overheating.

The situation is not unprecedented. In 2018, cryptocurrency miners had already sold in mass graphics cards when the market suddenly fell. Within a few months, AMD’s Radeon RX580 GPU lost up to 67% of its value.

AMD and Nvidia had even experienced a sharp decline in card sales in the months following the crash. As Bitcoin dipped below $ 4,500, some Chinese mining companies have even resold their machines by the kilo. History seems on the verge of repeating itself.