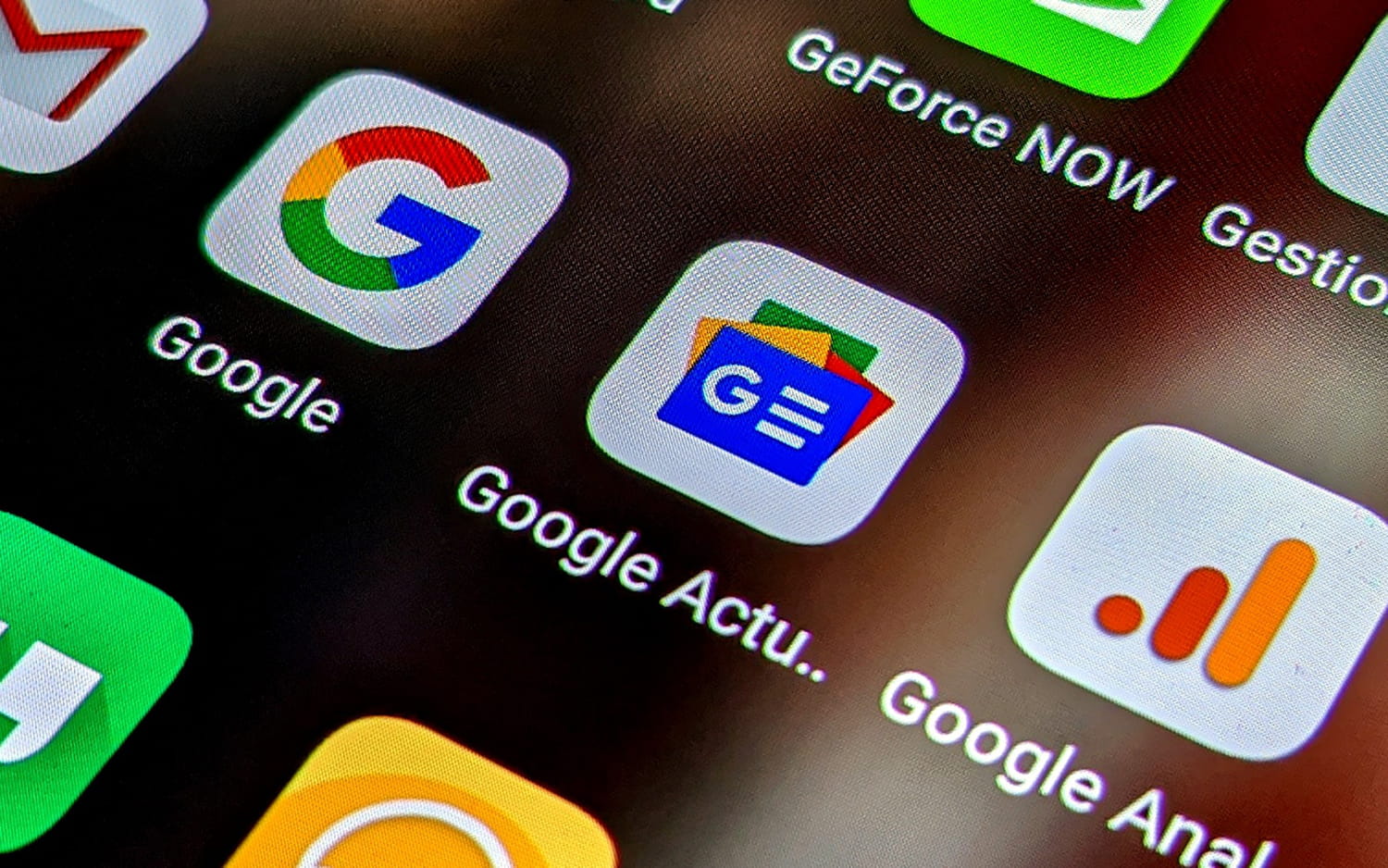 Google News is renewed! The internet giant is preparing to completely overhaul the interface of its news monitoring tool – also called Google News – to offer more relevant and personalized topics.

Google News will finally benefit from a major update for its 20th anniversary. Google today announced on its blog a redesign of the interface to better highlight the topics that may be of interest to Internet users. This requires a change in the news personalization criteria. Launched in April 2002, almost 20 years ago, the interface of the online service has changed little, its last update dates back to 2018. However, Google News is widely used since, according to Google, it is available in more than 125 countries and in 40 languages. Over 24 billion clicks are made each month by Google Search and Google News results.

From now on, the company tries to have its algorithm highlight the most relevant news based on the user’s interests and location. “This new look for Google News on PC was inspired by feedback from our readers. We’ve made it easier for you to catch up on top news by adding top content, local news, and custom picks to the top of the page“, explains the Internet giant. This change is visible from the home page, where Internet users will be able to have access to personalized information while having more general information that follows the news and the main important topics.

The first change is cosmetic, the header bar has migrated to the top of the page in the form of tabs and is no longer on a column on the left side. But it is above all the “Your Selection”, “Local News” and “Personalized Tips” sections that are new. They are displayed high and large to make them easy to find. Now, the filter button allows you to add more locations to the local news section, so you don’t miss out on information on cities and countries that users are interested in. Convenient to be aware of what is happening around your home!

Emphasis is also placed on personalizing topics that interest Internet users. This is a new feature that allows you to scroll and click on the most interesting articles. Headers can be added, deleted and rearranged. Just click on the blue personalization button at the top right of the “Your Themes” section.

Google has announced that the new version of Google News will be rolled out starting this Wednesday, but it will take some time for all users to take advantage of it.