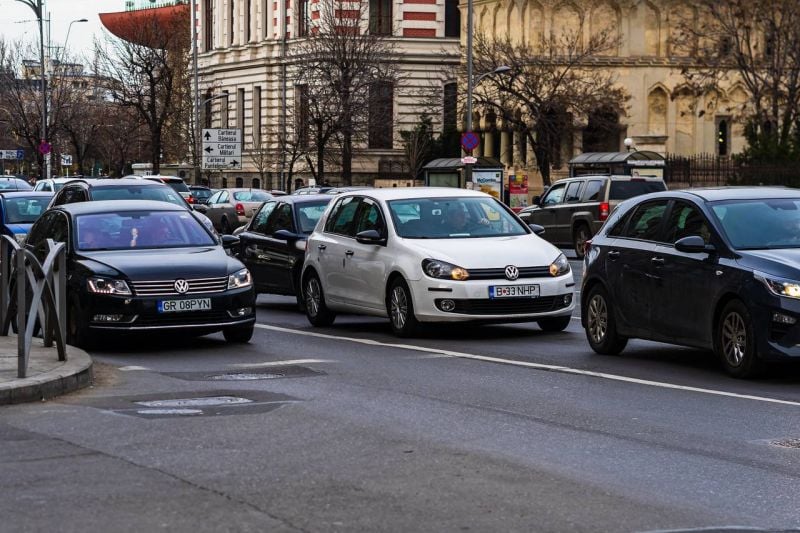 Traffic jams are truly a hassle and a waste of time. It is always a nasty surprise when the driver assistance application takes you through a completely blocked path. Fortunately, some apps are able to predict traffic. This is also the case with Google Maps, which is acquiring new features. This is not new. Google Maps, like its counterpart Waze, also owned by Google, can predict traffic in real time. Only, you must have the application open and a route planned. However, traffic jams sometimes happen when you don’t expect them, even on routes you know by heart. To overcome this problem, Google Maps has just unveiled a new feature: from now on, traffic forecasts will be displayed directly on the smartphone home screen.

To benefit from this option, you will need to place the application on its home screen. It will take on the appearance of a small square that will allow you to quickly know the state of the roads around the current position. If the road is green, everything is fine, but if it turns red, there are traffic jams. “You’ll see this information for your current location right from your Android home screen. So whether you’re heading out of the house, to work, to school or anywhere else, you’ll know at a glance exactly what local traffic is like. And since Android widgets are touch-enabled, you can zoom without opening the Maps app, ”explains Product Manager Luke Wroblewski in a blog post.

This toll forecast is enabled by Google Maps users and their travel history. If the app detects that a number of people using the app are on the same street and stationary, it understands that it is probably clogged. On the other hand, this method does not allow you to know how traffic will evolve in minutes, or even hours to come.

For the moment this function is intended only for Android smartphones and will arrive in the coming weeks, as well as the appearance of widgets that allow you to archive your emails with a simple touch or by viewing the various to-do lists.

In the sights of Germany

On a completely different level, the Google group is being targeted in Germany by an investigation by the competition cop, due to alleged “restrictive practices” on its Google Maps mapping service.

The German federal anti-cartel office indicates in a statement that it has “initiated proceedings against Google Germany and Alphabet, the parent company, regarding possible practices that restrict competition to the detriment of alternative mapping services on its Google Maps platform”.

Specifically, the American giant is accused of “limiting the possibility of combining the Google mapping service with maps produced by third parties”, the institute specified. This practice “risks hindering competition in the field of mapping services,” he adds.

The anti-cartel office therefore intends, as part of its investigation, to examine “whether this practice allows Google to extend its strong position” in the online mapping market.

“Google’s customers and competitors” will be questioned “in the coming weeks,” the agency adds.

“Google, as a company with a dominant position in the markets, is subject to greater surveillance in terms of abuse,” comments Andreas Mundt, its president.

The opening of this investigation is allowed by a law, which came into force last year, which strengthens the powers of the German competition policeman vis-à-vis large digital companies. This legislation allows it in particular to take immediate measures or to initiate investigations to prevent certain anti-competitive practices. The only condition: that the company is considered in a situation of “dominant position on the market”, a qualification appreciated by the office.

Alphabet, the parent company of Google, and Meta, which runs Facebook, have both been placed under enhanced surveillance by the office after being placed in this category. Amazon and Apple are also in the crosshairs, but have not yet received this qualification.

Traffic jams are truly a hassle and a waste of time. It is always a nasty surprise when the driver assistance application takes you through a completely blocked path. Fortunately, some apps are able to predict traffic. This is also the case with Google Maps, which is acquiring new features. This is not new. Google…