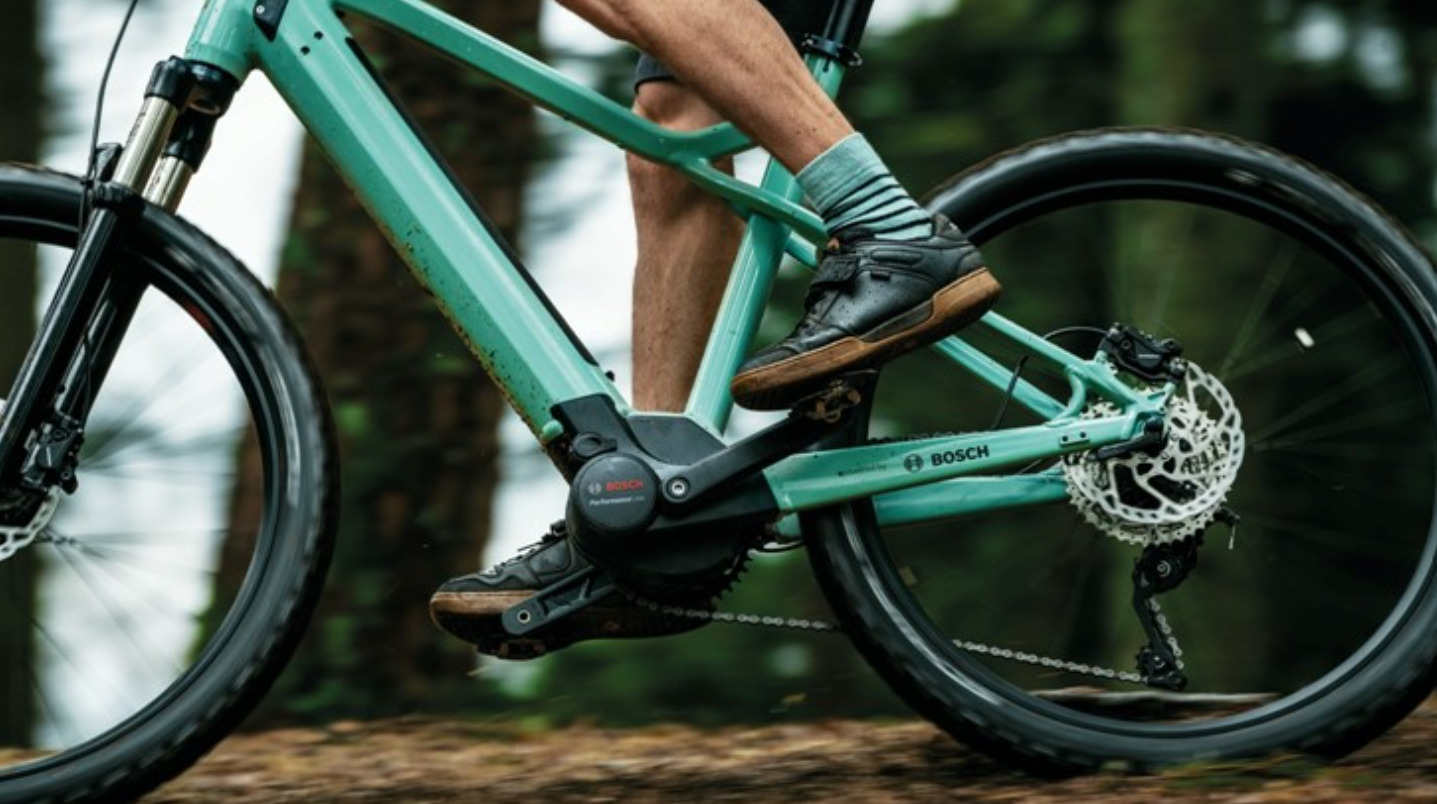 In the UK, the charity Sustrans and manufacturer Bosch eBike System have collaborated to implement free charging stations for e-bikes. And this in very specific areas.

In each country, everyone has their own method of developing the use of electric bicycles. Across the Channel, Sustrans and Bosch eBike Systems have joined forces to upgrade an entire network of free charging stations, specially designed for connected bikes. But not everywhere: in the countryside, above all.

Sustrans is a charity behind the National Cycle Network, a national network of major bike paths that now has over 20,000 kilometers of trails. Bosch eBike Systems, for its part, is known for its electric motors and batteries that equip thousands of bicycles around the world.

The goal of this collaboration is simple: to make country roads more accessible to electric bikes, so as to encourage users to take longer trips and explore new places. This initiative could also be favorable to cycle tourism, as it is reassuring for users.

Driving tens of miles through the heart of the British outback with no charging sockets nearby could be foolhardy. But with the terminals on the way, the stop on your itinerary would be much more reassuring. Charging the battery during the lunch break, for example, would be an ideal use case.

However, to take advantage of these popular PowerStations, as Sustrans calls them, certain conditions must be met. Certainly free, these terminals are currently only compatible with Bosch batteries. There may also be other brands of accumulators in the future.

Practical, these sites already provide a charging cable: all you have to do is insert the battery into a special compartment, lock the compartment with a supplied key and wait for it to be fully charged, or not. On paper, the idea sounds good and the user experience is intuitive.

The first stations have been placed at key locations on the National Cycle Network, explains the press release: at the Eastside Community Trust on the Bristol and Bash railway line, towards Sherwood Forest and along the Caledonia Way which crosses Scotland from north to south. .

Obviously in the future it will be necessary to strengthen the meshes of this network to make it more and more current in the eyes of cyclists.

The manufacturer Porsche now owns 100% of the start-up Fazua, which specializes in the production of motors and batteries for electric bicycles. Proof that the German company has certain ambitions in this market.
Read more