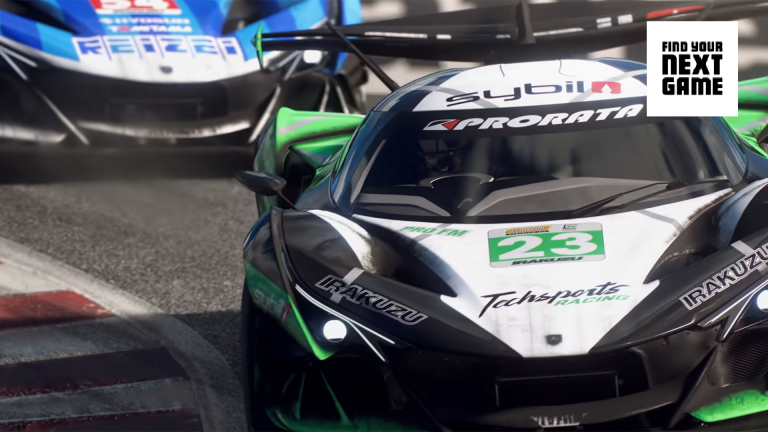 Game news Forza Motorsport: 4K gameplay and a release date at the Xbox and Bethesda conference!

We finally have some Forza Motorsport gameplay! The racing simulation reference and main competitor of Gran Turismo appeared quickly during the Xbox & Bethesda Games Showcase with a short gameplay trailer in 4K, offering a first release window.

Forza Motorsport is a long awaited game by car simulation enthusiasts. The eighth installment of the license (which also abandoned the numbering of the episodes), unveiled for the first time during the Xbox Games Showcase of 2020, shows up today for the first time with a short CGI trailer that includes a release date and a longer gameplay presentation. Everything is in 4K and showcases the latest tech innovations from Microsoft and Turn 10. We also learn that the game will include a day / night cycle, as well as brand new damage management.

Microsoft’s flagship automotive franchise is particularly popular with gamers, as is its arcade-focused spin-off Forza Horizon. It makes sense, therefore, that most Xbox faithful are eagerly awaiting this work. Rest assured, Forza Motorsport should be here soon enough. In order to get your hands on this new work, we will have to wait until 2023, in the spring to be more precise as Turn 10 and Microsoft have declared. Finally, we also learn that the game will be available as soon as it is released in Gamepass.

Among the games not to be missed is in particular the heir of Dead Space, The Callisto Protocol, which shows us its first gameplay images. For its part, Call of Duty: Modern Warfare 2 presents us with its first level. Also on the agenda: Gotham Knights, Cuphead: The Delicious Last Course, the first game from the studio of Aaryn Flynn (formerly Bioware) Nightingale, the JRPG One Piece Odyssey, the free-to-play Warframe or even Planet of Lana. Geoff Keighley further announced: “We have some new game announcements for this show and hopefully some surprises if all goes well. But it is definitely a show that mainly focuses on things that are foretold. ”