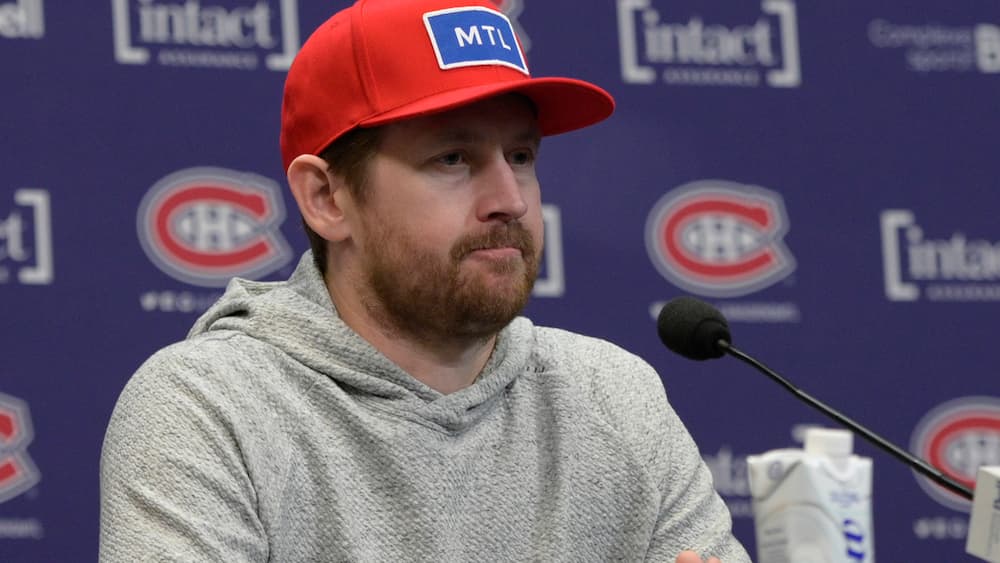 Here are five players that could be traded during the two-day amateur auction held in Montreal on July 7 and 8:

In full rebuilding, the Chicago Blackhawks are currently listening to offers from other NHL teams for striker Alex DeBrincat. We bet a lot of them want to get their hands on the man who scored 41 goals in 82 games last season.

According to Sportsnet, the Hawks turned down an offer that included two first-round picks and a prospect for the 24-year-old right.

DeBrincat still has one year on his contract and will earn $ 6.4 million in 2022-23. The American could therefore become a limited free agent.

Montreal Canadiens CEO Kent Hughes may be busy on the Bell Center floor. In addition to having 14 choices, the GM should try to get rid of one or more big contracts, including that of defender Jeff Petry.

The full-back had a disappointing season last year. He has accumulated 27 points (6-21) in 68 games. Most of his points were obtained after the dismissal of Dominique Ducharme and the arrival of Martin St-Louis.

According to the specialized site capfriendly.com, Petry has a clause in his contract that allows him to choose 15 teams with which he does not want to be sold.

Anaheim Ducks goalkeeper John Gibson has been at the center of the commercial rumors for several years. Will the arrival of a new administration within the Californian club finally change the situation in his case?

The holder of a no-move clause including a list of 10 teams he does not want to be sold to, however, has just experienced one of his worst seasons of his career. In 56 games, he recorded a save percentage of 0.904 and an average of 3.19 goals.

Several teams, including Toronto Maple Leafs and Edmonton Oilers, will be looking for a new goalkeeper.

Speaking of goalkeepers, the Florida Panthers are reportedly actively trying to get rid of Sergei Bobrovsky.

Last week, analyst Nick Kypreos said CEO Bill Zito would be willing to keep 50% of the masked man’s staggering salary. Bobrovsky signed a seven-year contract, worth a total of $ 70 million, with the Panthers in July 2019. Four seasons remain on his contract.

The 33-year-old Russian is coming out of his best stats campaign since playing for the Panthers. He went 39-7-3 with a save percentage of 0.913 and 2.67 goals versus the average in 54 regular season games.

The Vancouver Canucks would not have risked losing forward JT Miller without getting anything in return, who could become an unlimited free agent in the summer of 2023.

The 29-year-old American was excellent last year, racking up 99 points in 80 games.

It would appear that the British Columbia and player organization would be far from compromising on a contract extension.