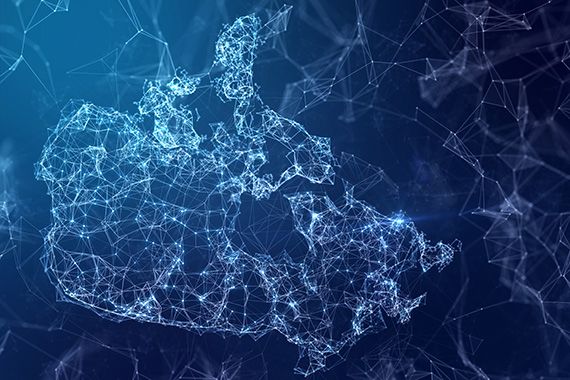 The metaverse industry is relatively nascent, and there are few investment options in Canada. Because the world leaders in the industry are located in the United States or other parts of the world, some Canadian ETFs allow exposure to baskets of international stocks.

Evolve is also the only issuer to have opted for the active management of its ETF destined for the metaverse, while the other three replicate the performance of a benchmark index.

“We believe the metaverse is still too new a concept to rely on as an index, which can place companies in the wrong categories,” he says. The Evolve ETF offers a basket of 28 large cap stocks, mainly from the US (75.6%) and China (13.5%).

According to her, companies should be divided into three categories: those that create virtual environments, such as Meta Platforms (META, US $ 195.65), Microsoft (MSFT, US $ 272.50), Roblox (RBLX, 31.44 US $) and Activision Blizzard (ATVI, US $ 78.03), those who design software to create metaverse building tools, such as Autodesk (ADSK, US $ 207.17) and Unity Software (U, $ 44.32 US) , and those who design hardware to use virtual reality and augmented reality, another category in which Meta Platforms stands out.

Kaitlin Thomson explains that after selecting the companies that help create the metaverse, Evolve opts for more index-based portfolio management, rebalancing all stocks at the same weight at the end of each quarter.

At Horizons, we have opted for passive management linked to the performance of the Solactive Global Metaverse index, which includes 50 companies with a maximum weighting of 5% per stock and automatic rebalancing at the end of each quarter.

“The index seeks global exposure and aims to detect today’s and tomorrow’s leaders in the metaverse industry through machine learning. We currently have a large exposure to the US market (78.1%). If that’s where we find the leaders, that’s where we will invest. In two or three years, the portrait could change, ”explains Marie-Chantal Lauzon, senior vice president of business development at Horizons Canada.

The latter argues that Horizons targets long-term investors who can tolerate the inherent volatility of the stock market with its metaverse ETFs. “We specifically target those who believe that the metaverse will disrupt technology in our daily lives,” he says.

The CI Galaxy ETF tracks the performance of the Alerian Galaxy Immersive Digital Worlds Hedged to Canadian Dollars Index, while the Fidelity ETF seeks to track the Fidelity Canada Metavers Total Index. The latter two are too recent to provide comprehensive information on their stock selection.

A theme with great potential, but …

“The metaverse is a very macroeconomic topic that will define how humans will interact with the Internet in the future. It’s huge as an investment thesis, but it remains to be seen when and to what extent the phenomenon will take off, ”believes iA Financial Group chief strategist and senior economist, Sébastien McMahon.

According to him, the metaverse will evolve slowly and steadily until a very popular application is released that will attract early users to make the leap. “Remember the launch of Apple’s iPhone (AAPL, US $ 148.80) in 2007. It was apps like Angry Birds that drove demand, because a lot of people wanted to play. Eventually there will be such an application in the metaverse and it will take off, “he said.

Sébastien McMahon is of the opinion that the entertainment industry will lead the parade, especially the world of immersive games, without neglecting the fashion industry. He believes there is a market for virtual worlds where, for example, it will be possible to create an avatar and pay for special virtual designer clothes.

Kaitlin Thomson also argues that the video game industry will be an important component of the metaverse, but that technology has the potential to disrupt many sectors, such as education: “Right now, in history classes, students are reading books. But what if they could wear a virtual reality helmet to transport themselves to different times to visit eg the pyramids of Egypt? The classroom experience would be really different, ”he says.

He also believes that technology could revolutionize, in particular, the way to offer online concerts, as well as visits to virtual homes.

ADVICE FROM THE EXPERT
Target those who help create metaverses 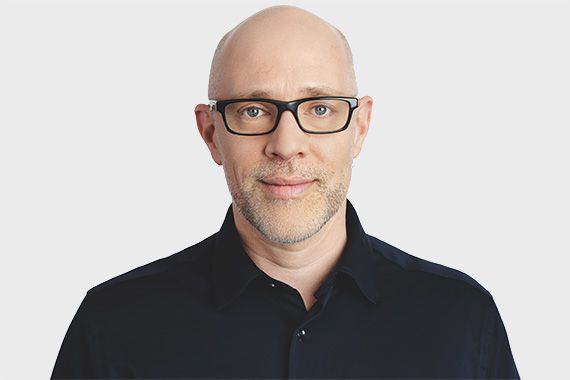 “The definition of the metaverse is not yet established. We are not yet investing in the metaverse. We invest in companies that help create the metaverse or that will be well positioned when it arrives. But the interesting part of the curve doesn’t exist yet.