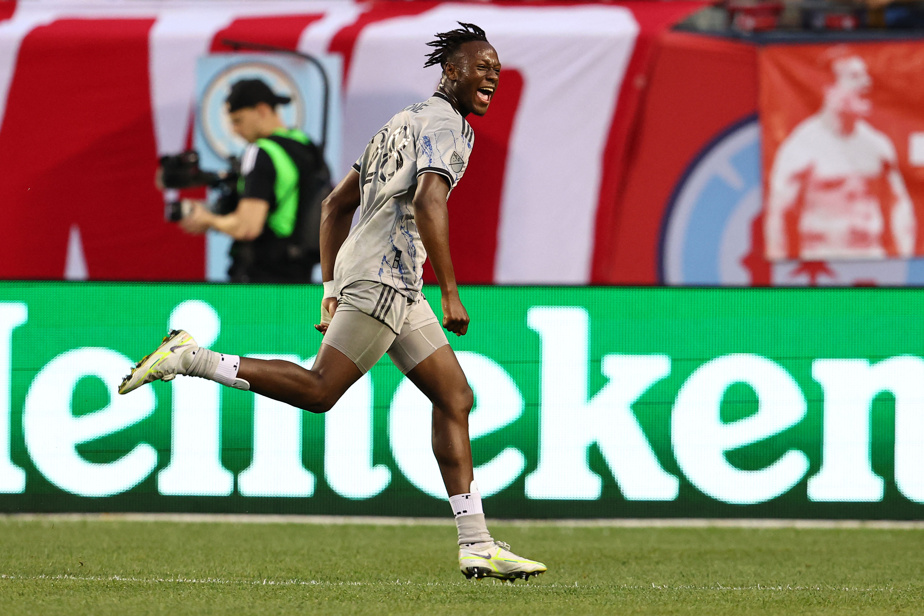 The transfer rumors against Ismaël Koné resumed on Thursday. For many hours the name of the CF Montreal midfielder was linked to Sheffield United, in the English second division. As the day progressed, the flames emanating from these negotiations gradually dwindled to embers.

The character Fabrizio Romano revealed on Twitter at around 1pm that Sheffield, a club from the north of England, was interested in the services of the young Quebec player. And that a sum of approximately £ 5 million, or CAD 7.5 million, would be offered to CF Montreal to make the acquisition of him.

There was little news on this file from then on. Around 5:30 pm Montreal time, reporter Danny Hall, covering Sheffield United activities for the newspaper The star, said Koné’s transfer had become “highly unlikely”. Among other things, because the acquisition of him was conditional on the sale of the Norwegian Sander Berge from Sheffield to Club Brugge, in Belgium. Transaction that therefore would not have taken place.

Note that at 6pm – or 11pm in England – the market was effectively closed. This does not prevent agreements from being announced later, provided they were submitted before the deadline.

Nothing had been announced, neither by the CFM nor by Sheffield, at this time. Which would confirm that Ismaël Koné really would have stayed in Montreal to end the season there.

That said, it would just be a postponement. Sheffield aren’t the first club to watch the young Quebec midfielder. Norwich, also in the league, offered him a contract when the transfer market opened. He had even met him. Koné said he was “grateful” for this offer last month.

In the trial, Olivier Renard mentioned that the club had received “several offers” for the Quebec environment, without confirming Norwich’s interest.

Even CF Montreal will not be able to say no to these proposals for long. If the suggested figures for this move really reflected reality, the profit margin for the club would have been astronomical.

Koné was acquired by CS Saint-Laurent last year. She made her professional debut this season, scoring her arrival in style with a sublime goal against Santos Laguna at the Olympic Stadium in the Champions League.

Since then, the 20-year-old Quebecer has participated in 21 of the Montreal team’s 27 games, stepping on the pitch 15 times. His goal against the Chicago Fire last week was further proof of his great talent.

But the fact remains that the youngster is in full development this season. He had some good times, yes, but also some failures. His profile is of interest to the major European clubs, of course. But perhaps it is better for him and for the CFM to keep him here for at least an entire season and accumulate a few minutes. Because in the great basin of international football, God knows that there is no shortage of talent, and therefore competition.