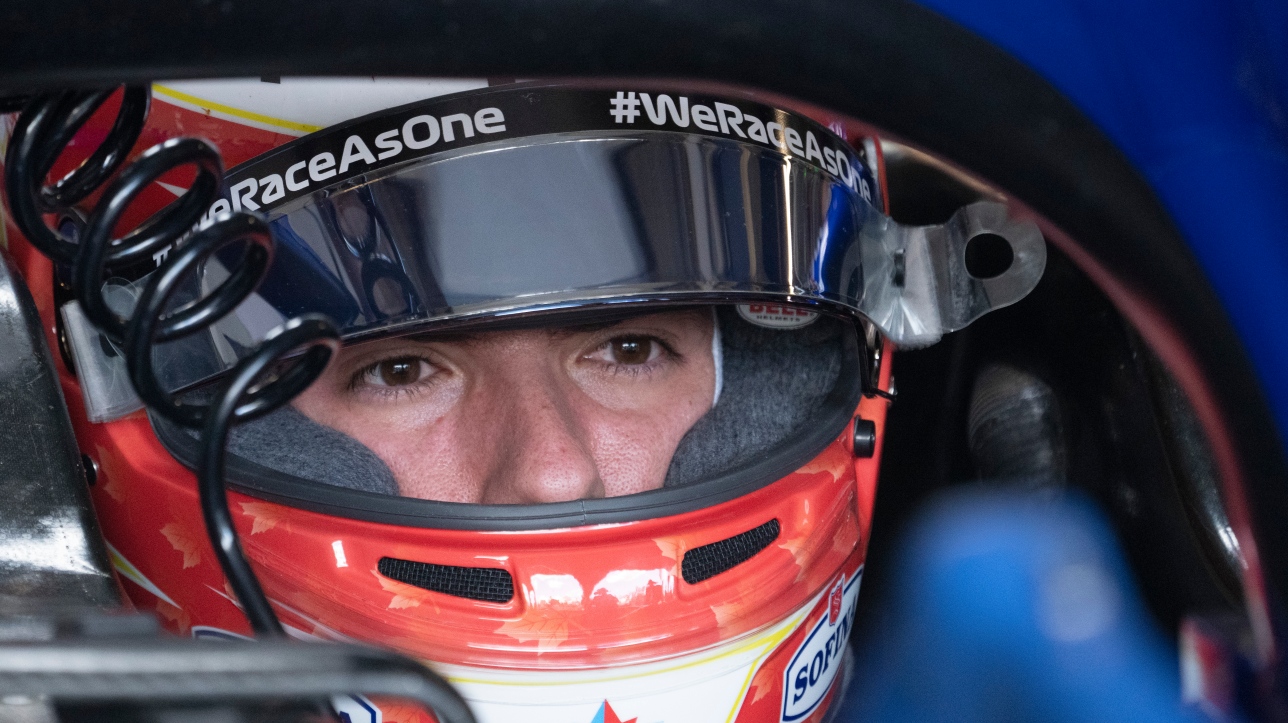 Could the future of Toronto driver Nicholas Latifi in Formula 1 be in danger? The question must be asked, as the transfer market is fast approaching in motorsport’s main series ahead of next season.

Rumors about Latifi’s future have exploded after Alpine team boss Otmar Szafnauer said his reserve driver Oscar Piastri will be on the grid next year. However, he did not specify whether he will be with his team or with another team.

Piastri, the reigning F2 champion, joined Alpine as a test driver this season. Frenchman Esteban Ocon, on the other hand, has a valid agreement with Alpine until the end of the 2024 season, while Spaniard Fernando Alonso seems on track to continue his F1 adventure for at least another season.

When a reporter asked Szafnauer if Piastri will be in F1 next season during Saturday morning’s team principals press conference at the Canadian Grand Prix, he simply replied: “yes”.

Piastri could therefore make it to another team, such as Williams, for example. If Alex Albon seems confident to keep the wheel for next season, Latifi’s seems more than uncertain.

When another member of the media asked Williams team boss Jost Capito about Piastri, he replied: “Oscar is ready for the jump into F1. He is on our list (of potential candidates), that’s for sure.

Latifi is having a difficult season so far and has not yet scored a single point in the standings. However, the Canadian should not be expected to leave Williams this season – it is rumored that Piastri could replace him at Williams as soon as the British Grand Prix on July 3.

“We have agreements to respect for this season,” Capito recalled. We remain loyal to our drivers and we are confident that ‘Nicky’ will regain confidence behind the wheel of the car and that his results will improve. “

All of these revelations were made six weeks into the F1 transfer season.

Gasly himself did not seem to know what the future holds for him last week at the Azerbaijan Grand Prix. The 26-year-old said he wanted to drive to win, not just fight for points. The statement fueled rumors of the Frenchman’s departure, who has been in Red Bull’s sights since the beginning of his F1 career.

Tost, however, made sure everything stopped quickly.

“He will drive for us, for Scuderia AlphaTauri, in 2023,” said Tost without hesitation.

When asked how Gasly was persuaded to maintain the status quo, Tost replied: “His contract is still valid, so there’s nothing more to say.”

– With Alexandre Geoffrion-McInnis, of The Canadian Press