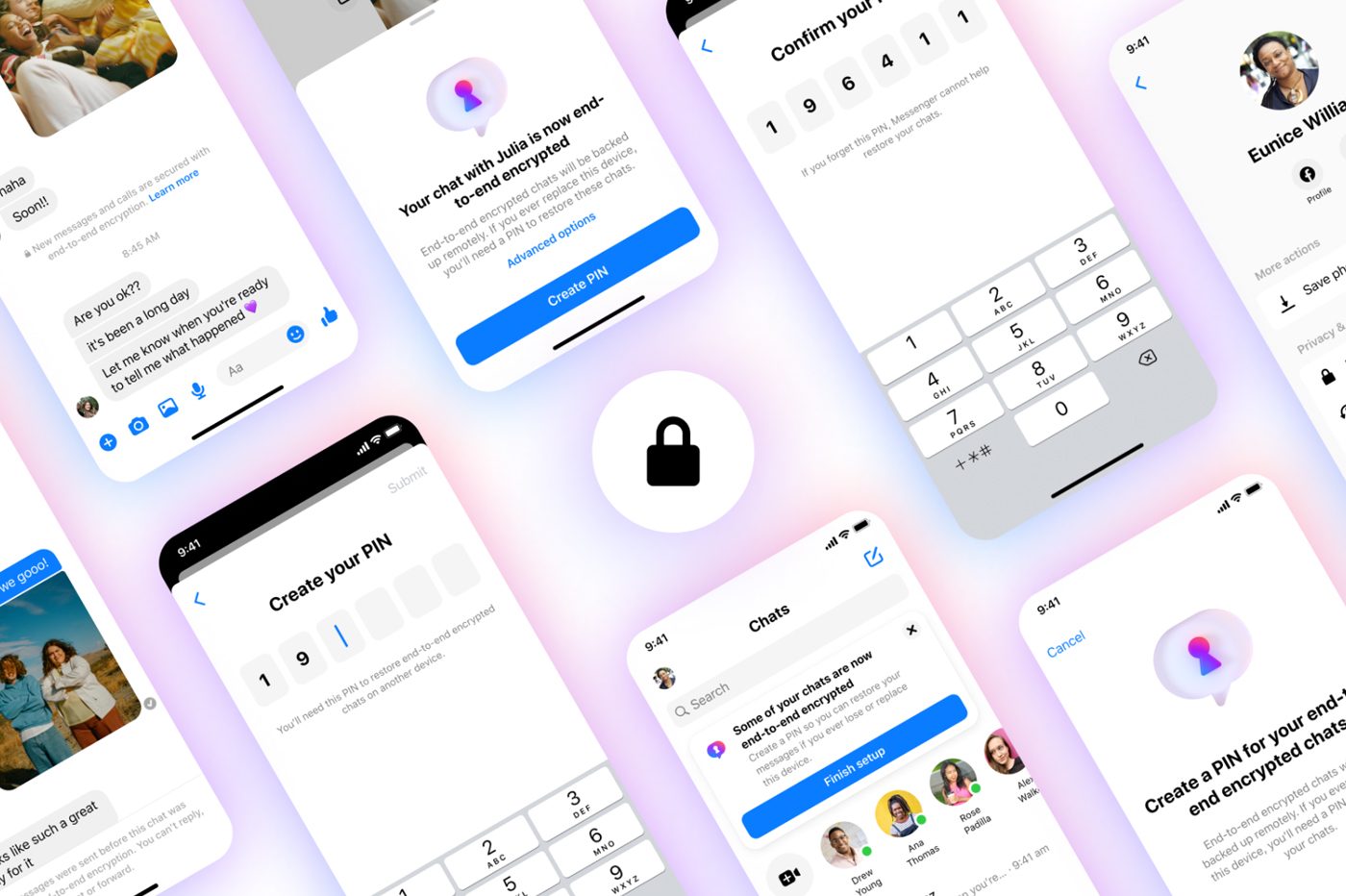 Facebook is testing the arrival of end-to-end encryption by default on Messenger. As part of this experiment, all conversations will be automatically encrypted. Facebook will not be able to consult or provide them at the request of justice.

“ If you are part of the test group, some of your most frequent chats can be automatically end-to-end encrypted, which means you won’t have to enable the feature “Says Facebook.

Currently, encryption is not not enabled by default on Facebook Messenger. It must be activated manually within the interface by ticking a padlock icon. The operation must be repeated before each conversation. This is why Messenger is considered less secure than messengers like WhatsApp, Telegram or Signal.

The announcement comes just days after a new scandal damaged Facebook’s reputation. In the context of’an investigation into an illegal abortion, the group brought to justice the conversations between a mother and her 17-year-old daughter. Since June 24, abortion is illegal after 20 weeks of pregnancy in the state of Nebraska. The girl would have an abortion at the end of the 24th week.

In its press release, the Californian group also announces that it is testing a feature called “secure storage”. This option will do it encrypt Messenger chat history which is stored in the cloud. Facebook will not have access to the backup content. To access it, the Internet user must provide a previously chosen PIN code or generate a security code via their Facebook account.

“Secure storage will be the default way to protect end-to-end encrypted chat history on Messenger”says Facebook.