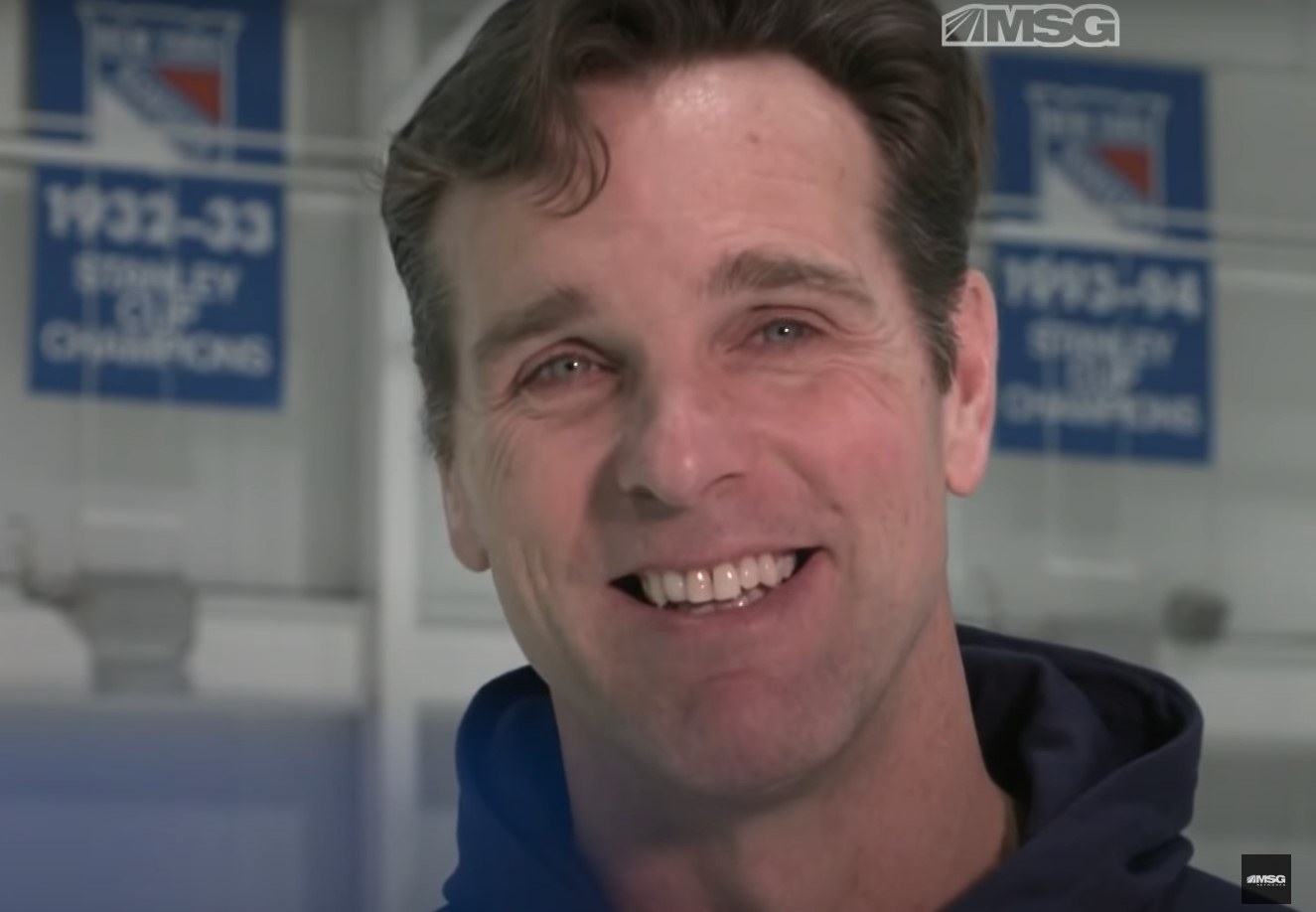 The NHL coaching carousel has been running at full speed since the start of the off-season. Whether it’s interim coaches who have achieved full-time status (Martin St-Louis, Bruce Boudreau and Jay Woodcroft), interim coaches who have not been retained (Andrew Brunette, Derek King and Mike Yeo) or layoffs ( Bruce Cassidy and Peter DeBoer, among others), moved behind the NHL benches.

And although nine of the 12 positions have been filled, there are still the Bruins, the Jets and the Red Wings who have not yet found their trusted man.

However, the picture is starting to take shape and for Boston there would be a clear favorite right now: David Quinn.

According to sources close to the situation, David Quinn is the main candidate to be the next coach of the Boston Bruins.

Quinn, the former Rangers head coach and current Team USA head coach, is a candidate who has been around for some time in the rumors surrounding the Bruins’ work. He was at the helm of Rangers between 2018-19 and 2020-21 (when Jeff Gorton was the GM of the team), but failed to lead the team to the playoffs.

Rangers were in the qualifying round (the 3 out of 5 series) on the bubble in 2020, but they didn’t win, so they haven’t officially reached the playoffs. They also got the first choice in the next draft and with this they chose Alexis Lafrenière.

Elliott Friedman also noted that Quinn was a strong candidate for Boston, but he also raised the name of Jim Montgomery, who would also be at the peak of the contest. Quinn plan A and Montgomery plan B?

Friedman on TJMS says it looks like Jim Montgomery and David Quinn are on #NHLBruins short list for their next coach, these are the names that EF and many other people are focusing on.

Paul Maurice in Florida and Andrew Brunette (potentially) in Winnipeg would almost be a “coaching transaction”.

Otherwise, Friedman also says watching Jeff Halpern and Derek Lalonde, Jon Cooper’s two principal assistants in Tampa Bay, should get attention. The odds of either of them having a chance elsewhere seem high.

Friedman on TJMS says he believes the Winnipeg Jets have at least contacted Andrew Brunette and we’ll see if Tampa is involved too (he predicts he’ll lose one between Lalonde and Halpern). I assume that for Winnipeg it would be for the position of head coach and the role of assistant coach with Tampa.

Either way, we’ll see if these rumors eventually turn into hires, but clearly the merry-go-round looks like it’s about to end. Although at Red Wings, Steve Yzerman manages to keep everything Very hermetic …

“The important thing is that in the end he made it.

After four years of eligibility without receiving the call to the Hall of Fame, the Swede no longer believed in his chances. Https://t.co/9VkIEPjxsN.

The winner of the CHL Humanitarian of the Year Award is Luke Prokop of @EdmOilKings!

The award is given to the player deemed to have made the most notable contribution to his community along with academic success.#CHLAwards pic.twitter.com/0tac5OTFxd

– Considering that Slafkovsky, Cooley, Nemec, Jiricek, Gauthier and the others are not there, one chance that he is the one who won this honor!

– A folder set up for the Clippers.