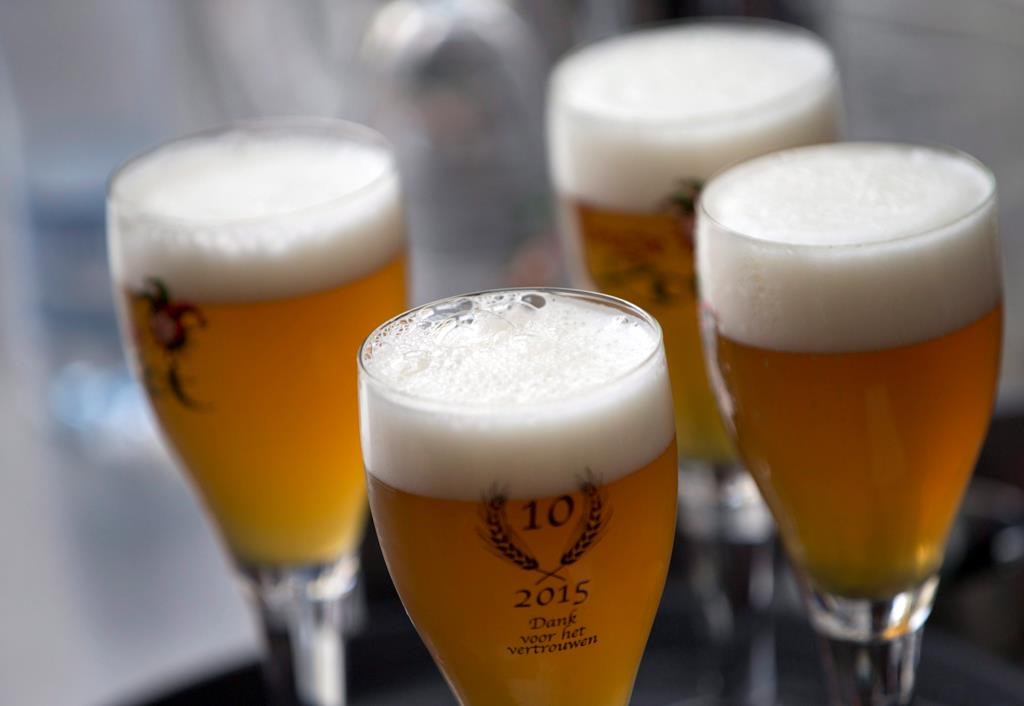 MONTREAL – According to researchers from the National Institute for Scientific Research (INRS) and the École de technologie supérieure, beer residues can be transformed into infinitely small crystals that are used in the production of advanced technologies.

Called “quantum dots”, these crystals are actually “nanocrystals” that each measure only a few billionths of a meter (a nanometer is one billionth of a meter).

Normally produced from heavy metals and pollutants such as cadmium and lead, these quantum dots could instead be produced from spent grains, this cereal residue from breweries that, in recent years, has been reused in animal feed.

Quantum dots are used, among other things, in the emission and absorption of light, for example as sensors in biomedicine or as LEDs in new generation displays. The South Korean giant Samsung, in particular, is dedicating vast resources to the synthesis of quantum dots for use in its phones.

“It could also be used for applications that are a little less mature from a technological and commercial point of view, such as solar technologies, that is to absorb light to convert it into another form of energy”, explained Professor Federico Rosei, from INRS. .

“It could be electricity, where it can be used to break up water molecules and separate hydrogen from oxygen. And then hydrogen can be used as a clean fuel.”

Professor Rosei and his colleagues demonstrated this spring, on the pages of the newspaper RSC advances of the Royal Society of Chemistry, that it is possible to produce quantum dots of carbon with the means available.

They used a home microwave oven to char the spent grains, creating a black powder which was then mixed with distilled water and returned to the microwave. A passage through the centrifuge and the advanced filtration steps allowed to obtain the quantum dots.

The finished product can detect and quantify heavy metals, as well as other contaminants that affect water quality, the environment and health.

‘We can modulate the properties of quantum dots by changing their size, morphology and composition,’ said Professor Rosei.

The quantum dots that show the best performance, he continues, unfortunately contain heavy metals whose use is far from desirable from an environmental point of view. We therefore tried to replace them with non-toxic and, ideally, very abundant elements.

The draft contains elements such as carbon, nitrogen and phosphorus which will contribute to the efficiency of the obtained quantum dots. Previous work had shown that quantum dots obtained from carbon are interesting for capturing sunlight and transforming it into another form of energy.

This project was completed thanks to the collaboration of the Brasseur de Montréal microbrewery, which contributed its cereal residues. Researchers are now not ruling out contacting a larger brewery that may be interested in this technological breakthrough.

“The basic principle is to try to recover the waste,” said Professor Rosei.

But ok. From there to conclude that the more beer you drink, the more you will help our hospitals to equip themselves with the advanced equipment they need, there is certainly a step that we must be careful not to pass.