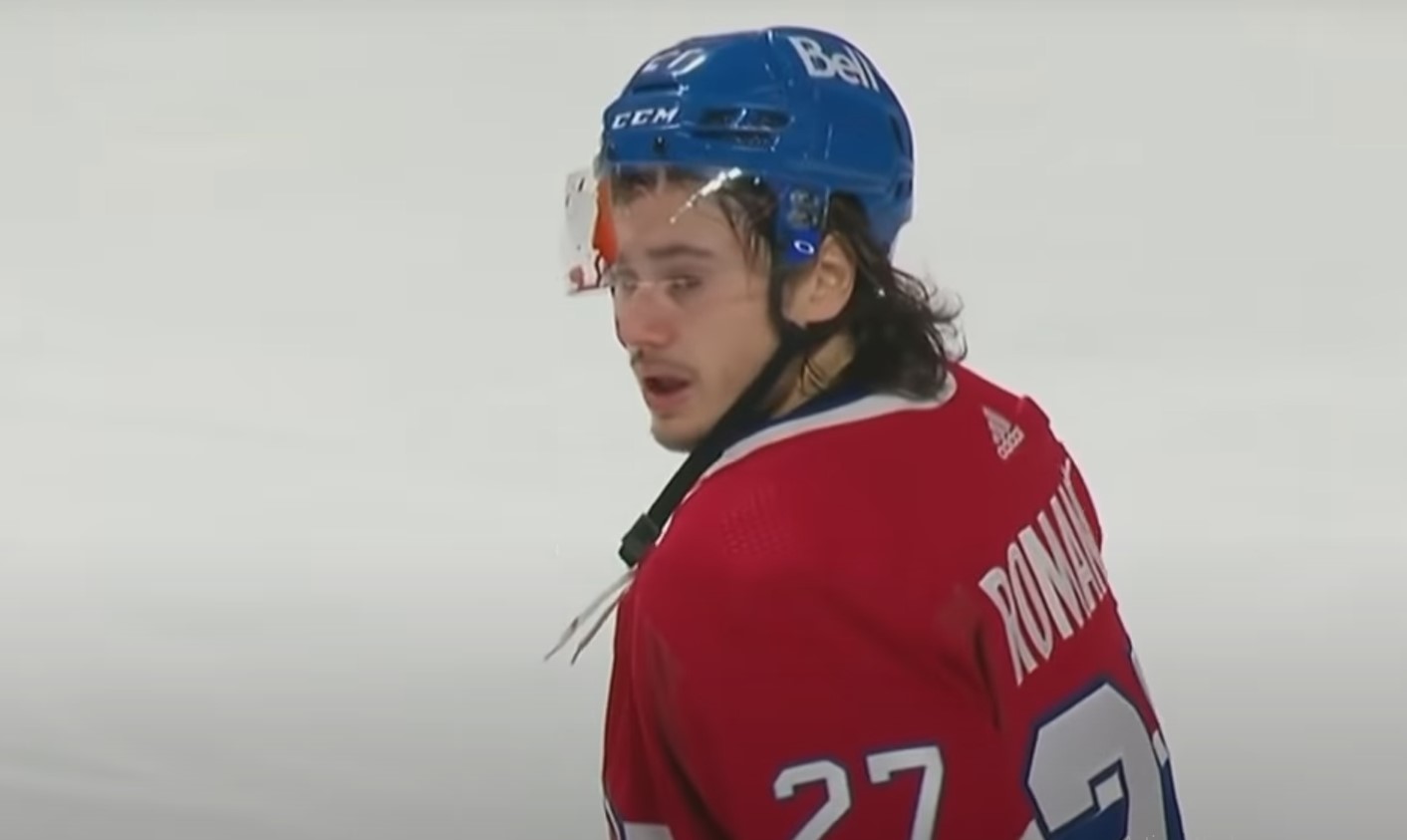 It has been more than four months since Russia began its invasion of Ukraine and there is currently no indication that a resolution of the conflict appears imminent. I am not an expert on the subject, but from what I understand, at the moment it is.

Why am I talking about it today? In fact, it’s because Michael Russo and Dan Robson released a excellent today’s text in relation to Russian players playing in the NHL. The two journalists from Atletico have been able to speak to several people in the NHL community, and there is currently a big doubt that Russian players will be able to return to North America for the 2022-23 season.

The Russian stars of the NHL have returned home. Will they all return?

Work visa complications and the war in Ukraine have created anxiety that players will face obstacles in trying to return to North America. @RussoHockey And @Robson Dan report. https://t.co/yJs3Je75c6

Of course, such a ban could prevent league stars like Alex Ovechkin, Nikita Kucherov, Andrei Vasilevskiy and Kirill Kaprizov (just to name a few) from playing next year, but also CH, Alexander Romanov and Evgenii Dadonov are two guys who they may be forced to stay in Russia next season.

We will be back.

On the merits, it seems unlikely that Russia will prevent young people with a work visa for Canada or the United States from leaving the country in the coming weeks. However, the situation is a bit more complicated.

During the 2021-22 season, several European players were able to travel to America without having a work visa due to an exemption granted due to the COVID-19 situation. The guys had to go to Newark, and there their file was processed and they only had to get a US visa when they ended up playing in Canada (they had to get it in a US consulate outside the US).

However, to make things a little easier, getting the necessary documents was a challenge for many players and many of them still don’t have them today.

For European players who are not in Russia, this should be resolved, but for Russians, on the other hand, it could quickly become a problem as the US consulate in Russia does not currently issue visas.

Therefore, we are looking to redirect players to other consulates elsewhere in Europe, but the demand is huge at the moment.

Add to that the story of young Flyers goalkeeper Ivan Fedotov, who was arrested for failing to complete his military service and, of course, it becomes a very difficult file.

Ivan Fedotov, the @NHLFlyers prospect, was arrested in Moscow for “evasion to the draft. His crime was wanting to go to the NHL and thus displeasing his CSKA bosses. His punishment will go to the military, perhaps even to the war.

And this is where I go back to Romanov and Dadonov.

I don’t know if these guys have papers right now. What I do know, however, is that Dadonov spent his last year in the US (so he may not have been able to get his papers in Canada last year) and that Romanov is in Russia now. At least he was there a few days ago.

Alexander Romanov was initially advertised for a 3-on-3 tournament in Moscow to be held yesterday when it was first announced, but he did not take part. When I asked the #Habsthey said Romanov is in Moscow right now for a family visit, but he would never attend.

If Dadonov is also in Russia right now and the two boys don’t have the paperwork to return to America for the start of the season, the Canadian could be deprived of the services of the two players.

There is still time before the file becomes critical, but it is already a situation that the CH has to monitor out of the corner of his eye. Like all the other NHL teams, by the way.

– New episode of Podcast of 32 thoughts.

Friday news podcast of 32 thoughts (and some of your questions). Links to your favorite platforms here: https://t.co/3zMC6qDEhd Enjoy!

– What to expect from the Sabers this summer?

The Buffalo Sabers have a lot of room to play, but what are they going to do with it this summer?

“Too many men” go get them! Everyone goes to charity @Kadri Foundation https://t.co/KfY7tfghcp

Minnesota had to pay, among other things, four first-round picks for the three-time defender of the year. https://t.co/8l5VELB9MY

– The Jays are hungry.

Left-handed hitters, holders, relievers – everything will be on the table. https://t.co/H8cjpZr746