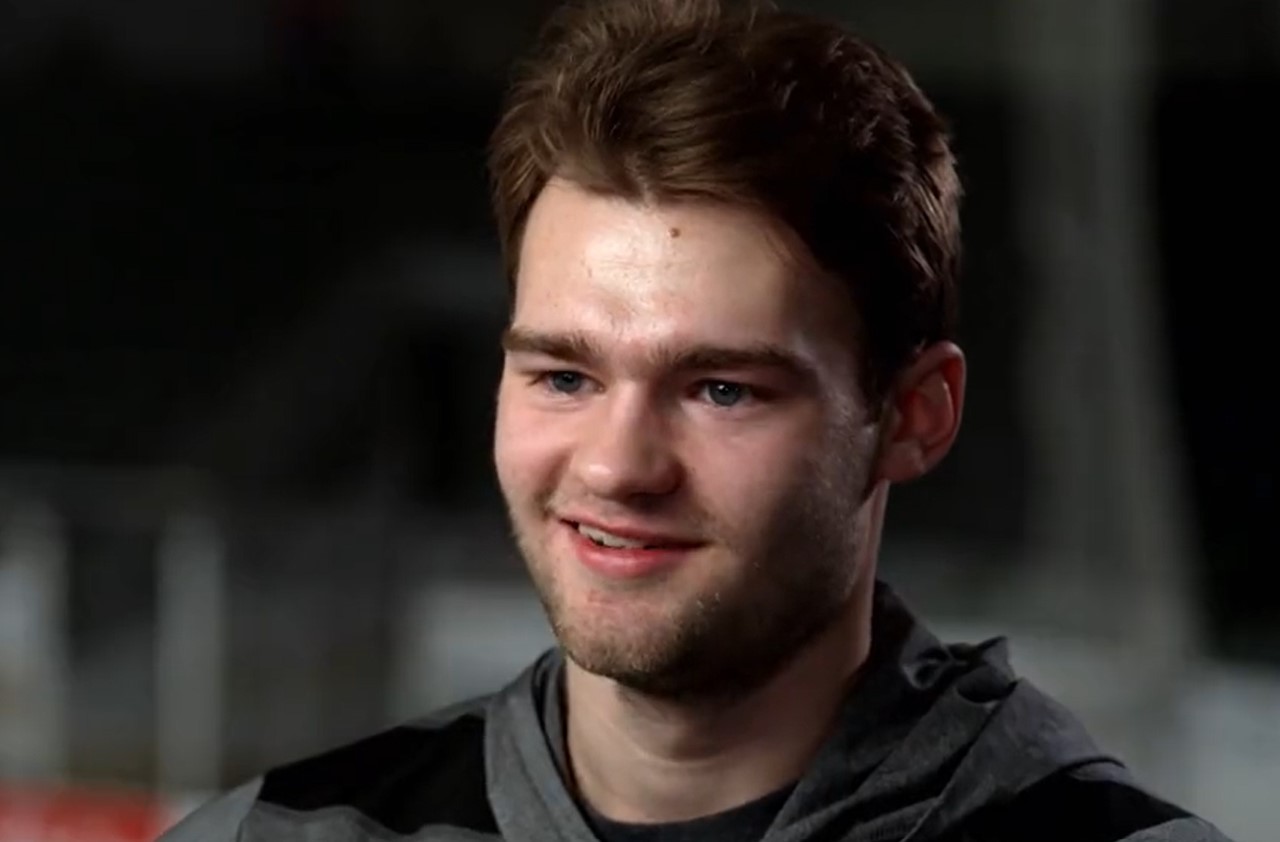 There is only a week left for the NHL Entry Draft Entry, which will take place at the Bell Center on July 7 and 8. Recall that at present the Canadian has 14 choices, of which the very first in addition to two others in the top-33.

Currently, for the first pick, it appears to be a duo race, while Shane Wright and Juraj Slafkovsky are the two candidates who are looking to be selected in first place.

And before today, Corey Pronman (Atletico) published his fictional draft in which he puts Slafkovsky first overall. However, what is surprising in his exercise is that Wright is aiming … for the fourth row.

In fact, according to Pronman, in the event that the CH turns up his nose at Wright in the front row (which is not guaranteed, but which is a concrete possibility), this could very well and really have to wait for the fourth choice before being called (by the Kraken, which currently holds the choice). In Slafkovsky’s case, however, it would be in Montreal or New Jersey.

As for the other CH picks, Pronman places Liam Ohgren in 26th place, saying the Habs have held him in high regard for a while. Then, in 33rd place, he sees Tristan Luneau enlisted by Kent Hughes, but notes that it’s not impossible to see Quebecer enlisted a few degrees earlier, particularly from Tampa Bay (31st) or Arizona (32nd).

Again, considering that CH will likely want to advance to the repechage, it’s hard to know if the Montreal organization will actually draw in 26th and 33rd place, but since Pronman can’t invent transactions, it assumes the status quo.

Otherwise, as for the QMJHL, Pronman sees Nathan Gaucher being the first product of the Courteau circuit to be drafted, while he places him in 13th place with the Islanders. Then it’s Luneau in Montreal in 33rd place, then Maveric Lamoureux in Ottawa in 39th place.

In short, we will see if Pronman is right to expect Wright to go down in the rankings. I hope you are wrong and that the Frontenacs center will be CH’s choice, but we will have the answer in exactly one week.

– The Canadiens unveil their preseason game schedule. Will we see a duel between the top two picks (Wright vs Slafkovsky?) On September 26th?

Canadian hockey resumes in 88 days! Have a nice Thursday!#GoHabsGo https://t.co/8P9ItWSaLF

– We already know that some of them are innocent (Mete and Cale Makar, among others), but it’s true.

LRDS // Victor Mete proved his innocence. Now all the other innocents have to prove it to take the case forward.

LRDS // After a tougher streak, CF Montreal proves they are still a solid team that continues to improve.

– Alex Ovechkin and Alex Semin have fun in Russia.