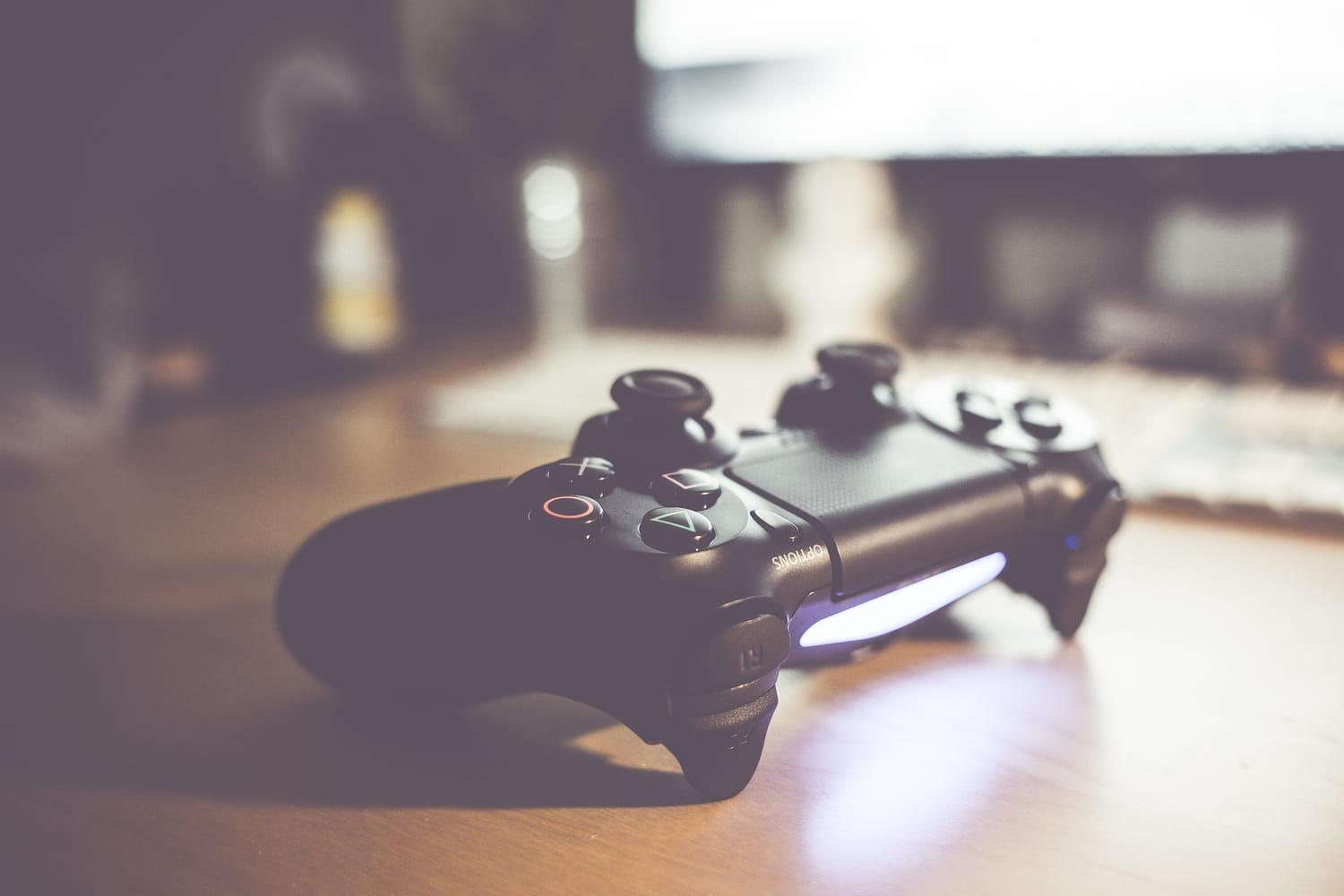 Samsung is preparing to conquer the video game market with its Gaming Hub, a cloud gaming platform accessible directly on its connected monitors and televisions. Something to democratize this new way of playing.

While Xbox Game Pass and the new PlayStation Plus have just been released, cloud gaming is starting to become a new way to play. For this reason, several manufacturers are working to develop this technology, aware that this is a market to be exploited. Samsung has just launched the Samsung Gaming Hub on all 2022 smart TVs and the 2022 Smart Monitor range. Based on Tizen, the operating system that powers Samsung’s connected screens, this innovative new platform aims to “revolutionize the world of games on Samsung Smart TVs“, As the company explains in its press release.

The Gaming Hub is a new platform dedicated to streaming gaming, which allows gamers to benefit from instant access to their favorite titles from their TV home screen, without the need for a computer or console. And for good reason: this technique consists of deporting the computations – very greedy – to servers and sending the images generated in real time to a device that simply displays them. The Gaming Hub brings together all the content related to video games, but not only, since it also improves the gameplay by reducing clicks and blur thanks to the techniques of image optimization and reduction of latency, for greater fluidity and better responsiveness, two essential criteria in video games .

To achieve this, Samsung has partnered with prestigious partners such as Nvidia (with its GeForce Now service), Google (with its Stadia platform) or even Microsoft (and its Xbox Pass Ultimate which allows you to play cloud gaming via l Xbox app). The Amazon Luna service will also soon be compatible with the interface. In practice, the Gaming Hub allows you to access these various services directly from the screen, without the need for a console or a Chromecast: just an account on one of the compatible platforms, connect via the screen and connect a Bluetooth controller to start playing.

For now, Samsung Gaming Hub is available on the following TVs and monitors:

Samsung will also offer its update on the 2022 Smart TVs above the BU8000 model. The installation is done automatically with the download and installation of the 1302.5 update for Samsung displays, which has been rolled out gradually since June 30, 2022. Players in a hurry can also download the update directly from the Samsung support site. For now, this update is only for Germany, France, United States, Canada, United Kingdom, Spain, Italy, South Korea and Brazil, but will undoubtedly be accessible to other regions of the world later.