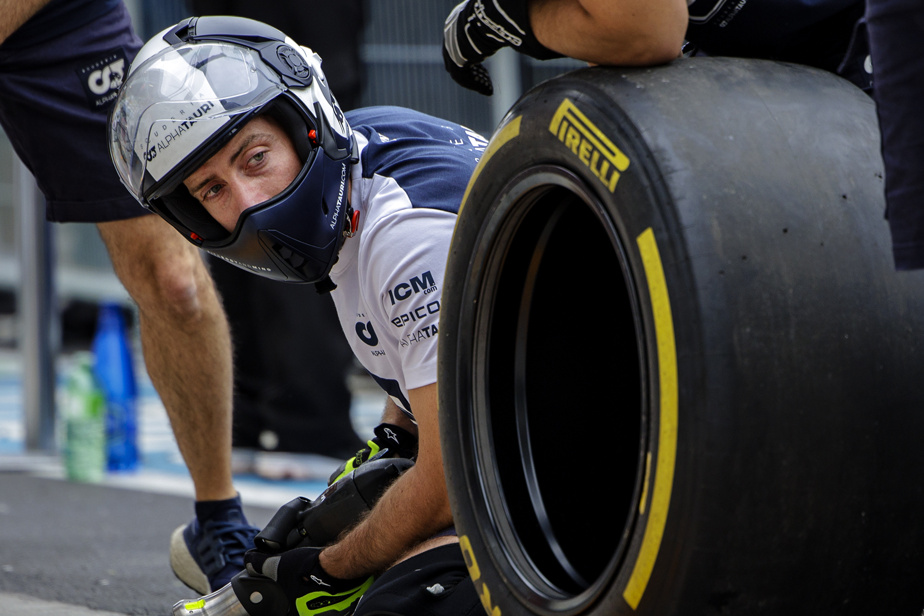 After two years of absence due to the pandemic, the return of the Formula 1 Grand Prix to Montreal isn’t just making people happy. Several environmental groups are openly calling for an end to this type of event in the context of a climate emergency. Explanations.

A petition to end the Grand Prix

Former Cowboys Fringants drummer Dominique Lebeau launched a petition on Monday to conclude the Formula 1 Grand Prix in Montreal. Supported by several environmental groups, including Mères au front, Montreal Climate Coalition, Rivières Foundation, Environnement Jeunesse and Quebec Association of Physicians for the Environment, calls for the event to “no longer take place in Montreal, Quebec or Canada”. ” We simply cannot believe that in 2022, in the midst of the climate crisis, there are still events like the Canadian Grand Prix being presented “, we read in particular on the site change.org, where 2732 people had signed the petition by the end of the day. on Thursday.

“We are aware of this and we will work on it”

“I think it’s the extreme. The Grand Prix is ​​Canada’s biggest tourist sporting event. 56% of our clientele is from outside Quebec, so that’s really new money coming to Montreal,” said François Dumontier, head of the Grand Prix du Canada, in response to groups on Thursday who want the event to end. “Particularly post-pandemic, I think we will contribute some of the economic recovery of downtown Montreal. F1 and promoters from all over the world, we are aware that we have a work to do. And we started, this work. We have had hybrid engines since 2014. There may have been a lack of communication on this, but we have set ourselves the goal of being carbon neutral by 2030. It doesn’t happen overnight. These are stages that we will go through. Sometimes these are small gestures, but we are aware of them and we will work on them. ”

According to data released in 2019, the entire F1 circuit releases the equivalent of 256,551 tons of greenhouse gases (GHG) per year, the equivalent of around 105,000 cars or 450 Montreal-Paris flights. Most of the greenhouse gases are released not during competitions, but during the movement of teams and equipment in the various countries where competitions are held. However, these figures do not take into account the carbon impact of tourism associated with the various races. This would be estimated at 1.64 million tons of CO2 per year. F1 made a commitment in 2019 to be carbon neutral by 2030.

According to the dD. Claudel Pétrin-Desrosiers, president of the Association of Physicians for the Environment of Quebec (AQME), “we must be consistent in a context of climate crisis”. “This discussion has its place [sur la pertinence du Grand Prix] in the real context. An event that serves to burn gas all weekend is an extravaganza that no longer has its place, “he adds. Support for the petition The Grand Prix: no thanks! It was obvious, the family doctor also points out, as AQME supports a campaign that aims to ban advertising on fossil fuels. Beyond the evaluation of F1’s greenhouse gases, “there is the symbol behind it, even if the emissions of a Grand Prix are minimal compared to those of the population by car”.

Formula 1 is far from the only professional sport that is trying to restore its image in terms of its environmental footprint. In a report released in 2019, the National Hockey League (NHL) indicated that team travel during the season released 1,430 tons of greenhouse gases. The interruption of the regular season due to the pandemic in the spring of 2020 avoided 200 tons of greenhouse gases. The league reports that it has a program to offset its emissions. Additionally, 2014 data showed that the NHL produced the equivalent of 550,000 tons of carbon from all of its operations in one season.