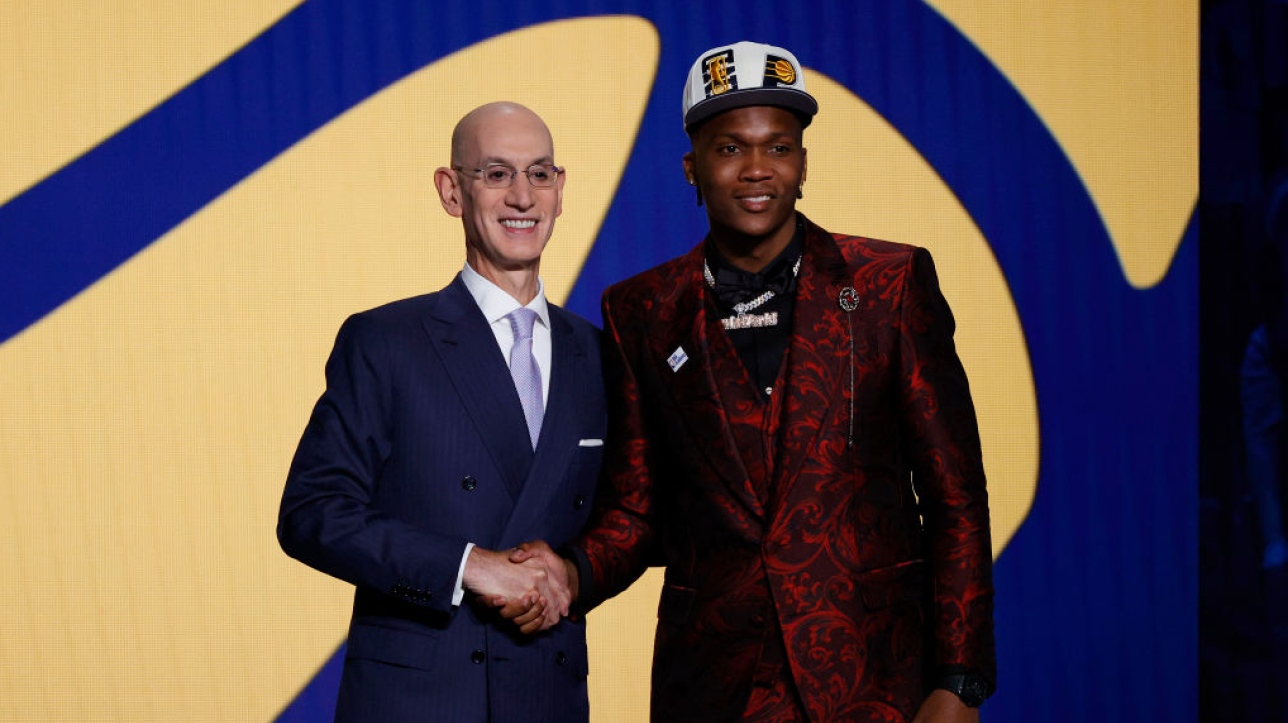 It’s been a few days since Bennedict Mathurin was selected in sixth place by the Indiana Pacers at the NBA’s annual auction. A feat never achieved before by a Quebec player in the planet’s quintessential basketball league. Much has been said about this venture, but almost a week later, I wonder if we really understand what all this means.

In 1985, Quebec giant Bill Wennington was drafted 16th overall by the Dallas Mavericks. Prior to June 23, it was the highest draft grade for a Quebecer in the NBA. Wennington was part of the great Chicago Bulls dynasty in the 1990s and paved the way for many other Quebecers who had relatively important roles for their club. We think, among others, of Joel Anthony, champion with the Miami Heat in 2012 and 2013 and now CEO of the Montreal Alliance in the CEBL. There was also Samuel Dalembert, who played 13 seasons in the NBA. Kris Joseph was also drafted into the American circuit. Currently, three other Quebecers play in the NBA: Chris Boucher, Luguentz Dort, and Kem Birch. All three have in common that they were not drafted. Which adds up to Mathurin’s outstanding feat of being drafted up to 6th place.

I don’t think we realize how important this undertaking is. Yes, there is the degree of repechage, but there is also the whole course of Mathurin. From origins in a modest neighborhood that does not enjoy the best reputation (Montréal-Nord), through personal trials (the dramatic death of his brother a few years ago), not to mention the fact that it is extremely rare to see Quebec in the NBA, the Montrealer he overcame several major challenges before being chosen by the Pacers. This is obviously a feat for him personally.

By being drafted in the first round, his salary will be guaranteed. From one day to the next (or almost) he becomes a millionaire. But the most important thing in my eyes is still elsewhere. Mathurin’s selection in 6th place sheds even more light on the quality of the development of basketball players in Quebec. Plus, when players from different Basketball Quebec-sponsored provincial teams show up for tournaments, they’ll do so with the aura of a province (and city) from which several elite NBA players hail. Also, young people who live in neighborhoods that aren’t always very glamorous or who attend schools that don’t have the best reputation may have another model of success. A sports model of course, but above all a human model. Now the little ones can aspire to reach the highest heights of their sport.

But even more than the heights of their sport, the academic journey through sport is even more important. Mathurin, like Dort and Boucher before him, shows those who follow them how beneficial it is to move up through the university ranks. Because it is also and above all sport, a school of life and also a factor of scholastic loyalty for many young people, especially children.

Speaking of Mathurin, Dort, Boucher and Birch, I have been saying this over and over again: There are more Quebecers in the NBA right now than Quebecers in Major League Baseball. If my calculations are correct, there have never been so many Quebecs in the MLB at the same time. Coincidentally, basketball is taking more and more place in our local sports culture. We will have to talk about it at the peak of its popularity with us, talk about our athletes and above all encourage them by following their activities and reports dedicated to them.