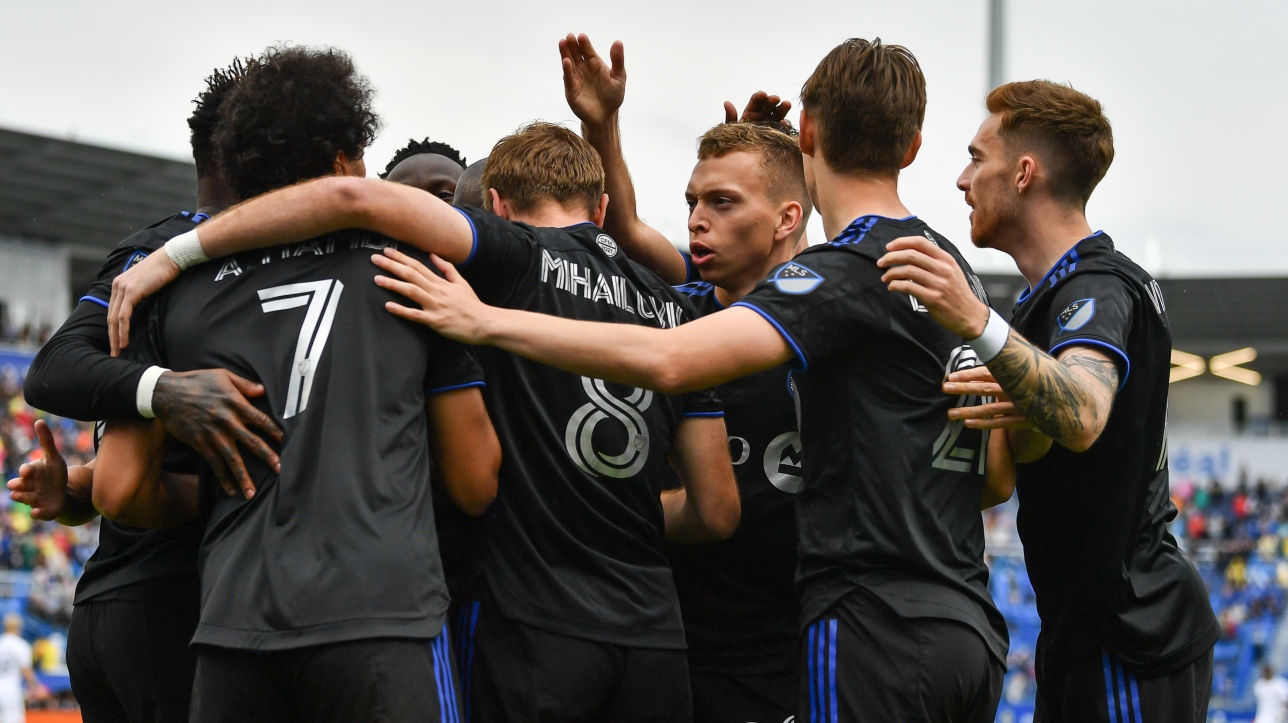 Consecutive trips to the west coast of the United States aren’t always easy to negotiate, but CF Montreal is used to doing well.

After a strong performance against the Seattle Sounders on Wednesday, Wilfried Nancy’s men will look to complete the doubles by taking on the Los Angeles Galaxy on Monday night.

Historically, the Montreal side have struggled in Los Angeles, scoring just one point from four games in a 0-0 draw on 12 September 2015 at the Galaxy since joining the MLS.

However, CF Montreal are coming out of a nice 2-1 win in Seattle, which allowed them to temporarily climb to the top of the Eastern Conference rankings and which could give them confidence against an opponent who isn’t working out. lately.

“Yes, we beat the Sounders, but it was mostly the performance that was interesting. We can do it again against the Galaxy, Nancy said. Does it give the players more confidence because we won in Seattle? I mean it’s normal. But trust is fragile and comes with humility. We beat a great team and we know what the Sounders stand for in MLS. We must have the humility to go back against the Galaxy. “

In 2013, CF Montreal, then called Impact, began their campaign with two wins in seven days in the American West. In 2015 he drew twice in four days, in Los Angeles and San Jose.

As for the Galaxy, things haven’t been going well for over a month already. The Californian team have only won one of their last six MLS games (1-3-2) and suffered a severe defeat to Sacramento Republic of the USL, a league under the MLS, during the quarter-finals of the United States Soccer Cup on June 21.

Nancy is still aware of the challenge her team will face on Monday night, and is far from underestimating the Galaxy.

“They are one of the best teams in the MLS even though they have struggled lately. I can guarantee you that they will come out strong against us and will do everything to make a great match. Especially since they face Los Angeles FC a few days later. It is very difficult to play in this stadium because it is very big, ”explained the CF Montreal manager.

It’s true the crowd can be loud at Dignity Health Sports Park, but Blue-White-Black will show up there with newfound confidence overseas. In all of its history in MLS, the Montreal team has never finished a season with a positive record on the opposing fields, but 2022 could finally mark the first.

CF Montreal are 4-3-2 away and players and coaches know how important it is to take away as many points as possible from their fans in order to have a chance to return to the playoffs.

“We realized we weren’t a good team abroad and these points are important in the MLS. Even if it’s a draw, defender Joel Waterman said. Every time we go abroad, we want to collect at least one point. Collecting three points against the Sounders was huge. We will try to repeat the feat against the Galaxy. “

Additionally, Canadian defender Kamal Miller is expected to be available for the duel against the Galaxy, but it is unknown if he will be used by Nancy. In the case of midfielder Djordje Mihailovic, he could miss a few more weeks of activity.

Last year, the Montrealers began to break up around mid-July. They started the season with a 6-3-4 record, but then only won one of the next eight outings (1-4-3) to move down the rankings.

“The team has grown a lot since then. We deserved to make the playoffs, but we lost games that we should have won along the way. It is a new year and a new formation, we will see in the next matches. It’s a great challenge, ”concluded Nancy.