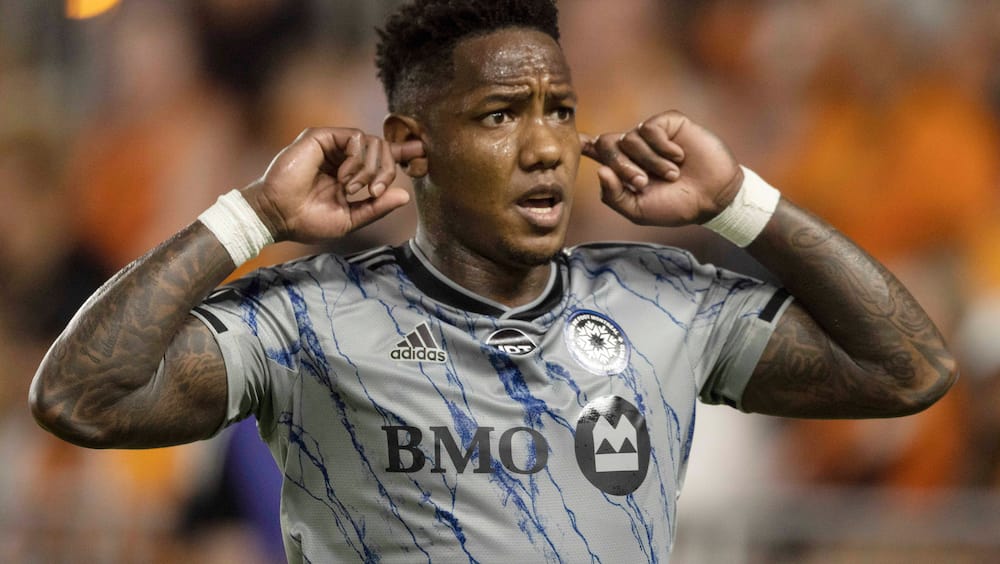 Playing against a team in disarray, CF Montreal came out victorious 3-2 in their duel against Dynamo on Saturday night in Houston.

The troops of coach Wilfried Nancy thus inflicted a fourth consecutive setback to the Texan club. For his part, the Belle Province team extended their unbeaten streak to six and took the opportunity to take second place in the Eastern Association rankings.

It was a success of Lassi Lappalainen that allowed CF Montreal to relish the victory.

In the 69th minute the Finn first entered the penalty area from the left and then skilfully maneuvered the ball to overtake a defender. As soon as he got the chance, the 23-year-old piston fired a nice curling shot into the side net and broke the tie.

It was Lappalainen’s second goal this season and the first since the March 5 clash against Philadelphia Union.

Romell Quioto had the chance to move the strings as soon as the interval returned, on a penalty, his second of play. However, he completely missed his shot.

Four goals in the first half

Fans in Houston were spoiled in the first half as the two teams scored two goals each. The crowd favorites opened the scoring in the 12th minute, with Sebastian Ferreira.

The Montrealers responded three minutes later when Quioto took advantage of his first “penalty” of the match. This time, Honduras stuck the ball into the lower left corner of Steve Clark’s goal.

The Impact then took the lead when midfielder Alistar Johnston cleverly placed the precious object in the opponent’s net.

Daniel Steres, on the other hand, brought everyone back into a draw, deflecting a cross behind goalkeeper James Pantemis. The latter ended his match with two saves from four shots on goal.

Furthermore, defender Rudy Camacho was unable to complete the match, who appears to have injured his shoulder just before the hour.

CF Montreal will return to the field next Saturday, while New England Revolution will be at the Stade Saputo. The Belle Province club has not lost at home since 9 July.

86 ‘: YELLOW CARD to Adalberto Carrasquilla for a foul on the surface on Joaquin Torres.

80 ‘: YELLOW CARD to Micael for a strategic foul on Joaquin Torres.

71 ‘: YELLOW CARD to Romell Quioto for the contact with the Dinamo goalkeeper.

69 ‘: GOAL !!! Lassi Lappalainen entered the box and scored his second goal of the season for CF Montreal’s 3-2.

66 ‘: YELLOW CARD to Alistair Johnston for a tackle in midfield.

60 ‘: Lassi Lappalainen shoots close to goal but is blocked by a defender.

55 ‘: Sebastián Ferreira misses a golden opportunity and his shot hits the crossbar.

47 ‘: Mihailovic has a good chance to score, but is stopped by Houston goalkeeper Steve Clark.

45 ‘(+4): PENALTY MISSED CF Montreal. Romell Quioto shoots and the score remains 2-2. It is his first penalty in four attempts this season.

36 ‘: GOAL !!! Houston defender Daniel Steres brings everyone back to square one by deflecting a cross behind the CF Montreal goalkeeper.

35 ‘: James Pantemis shines with two spectacular saves within one minute!

26 ‘: GOAL !!! Djorde Mihailovic sends a powerful shot from outside the box into the opponent’s cage. He is boxed for a corner by the Houston goalkeeper.

12 ‘: GOAL !!! Houston took the lead with a fine volley from Sebastián Ferreira. Hector Herrera gets an assist.