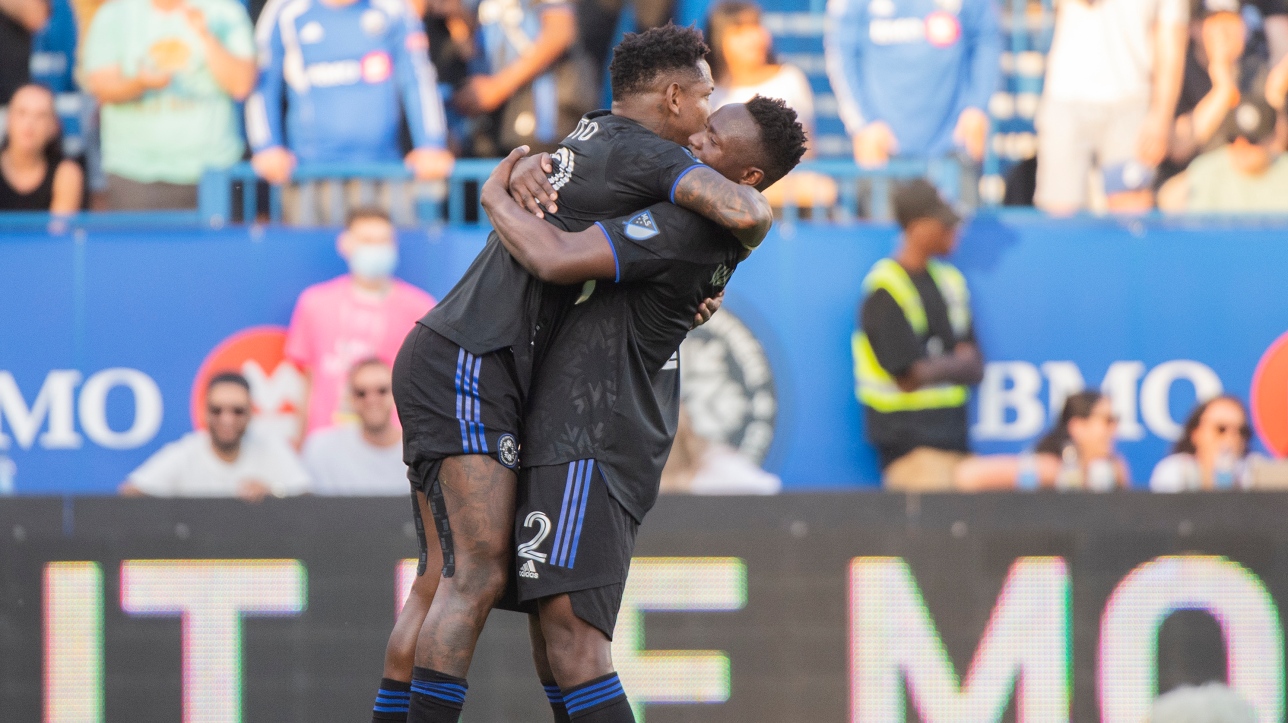 A historic season, a funnier show than ever, an epic victory in Toronto, groups of fans returned to Section 132 …

There was a time when we would have held our breath, wary of the next psychodrama that could ruin everything.

Fortunately, the organization has put quality people in the right chairs. The club’s organizational chart is stronger and more inspiring than it has ever been. The company has never been better equipped to be successful on the pitch and at the counter. Now it is about giving the time and the freedom to work for the people on the spot.

The Toronto win is a perfect example of what can happen when quality leaders are given time and freedom.

Treatment can only be effective if the initial diagnosis is correct.

“There is a lack of personality in this group. “

The words of Olivier Renard during the review of the 2020 season represent the zero kilometer of the journey that led to victory on Sunday in Toronto.

A victory in which talent played its part, of course, but where strength of character was the real deciding factor. First not to panic and collapse at 2-0, then to believe in his ability to come back from behind.

That same evening, all the credit goes to Wilfried Nancy, his staff and his players. Upstream we must greet the hiring of Renard (and his deputy Vassili Cremanzidis).

Lacking the leadership less than two years ago, Montreal XI is now one of the mentally strongest clubs in the MLS. Noteworthy.

The first after Drogba

Despite falling records one after another, CF Montreal and its supporters have no right to claim. Humility is too important an ingredient in Nancy’s recipe.

However, they have the right to dream. I would also say that daring to dream of great honors is a necessity. The upcoming season presents too many unknowns to close the window of opportunity forward.

Don’t get me wrong, a spot in the MLS Cup is still a long way off. There remains only the path to get there for the first time since the Drogba era.

Having qualified Canada for its first World Cup in 36 years, Samuel Piette, Kamal Miller and Alistair Johnston know this, you must first have the courage to believe it. Ambition and confidence (without complacency) lead the teams to the end.

Of this purpose (this MLS Cup) we have the right to talk about it. Without any certainty, but also without embarrassment.

In just a few months, CF Montreal went from an organization that creates conflicts to an administration capable of resolving them for the first time in its history.

The return of the groups of supporters to section 132 (formerly the Ultras section) is yet another demonstration of Gabriel Gervais’ influence as president.

We will no longer see the Ultras themselves, but we can hope that the Montreal Impact Collective brings the same energy without the gray cloud and chicane that came with it.

The Montreal Impact Collective wants everyone to feel at home in its forum. Even this discourse, more inclusive than usual for the 132, focuses on trust, respect and transparency.

If this materializes on Friday, we will wish the Collective a very long life. We will also have to give a big thumbs up to all who have succeeded where there have been so many failures before.