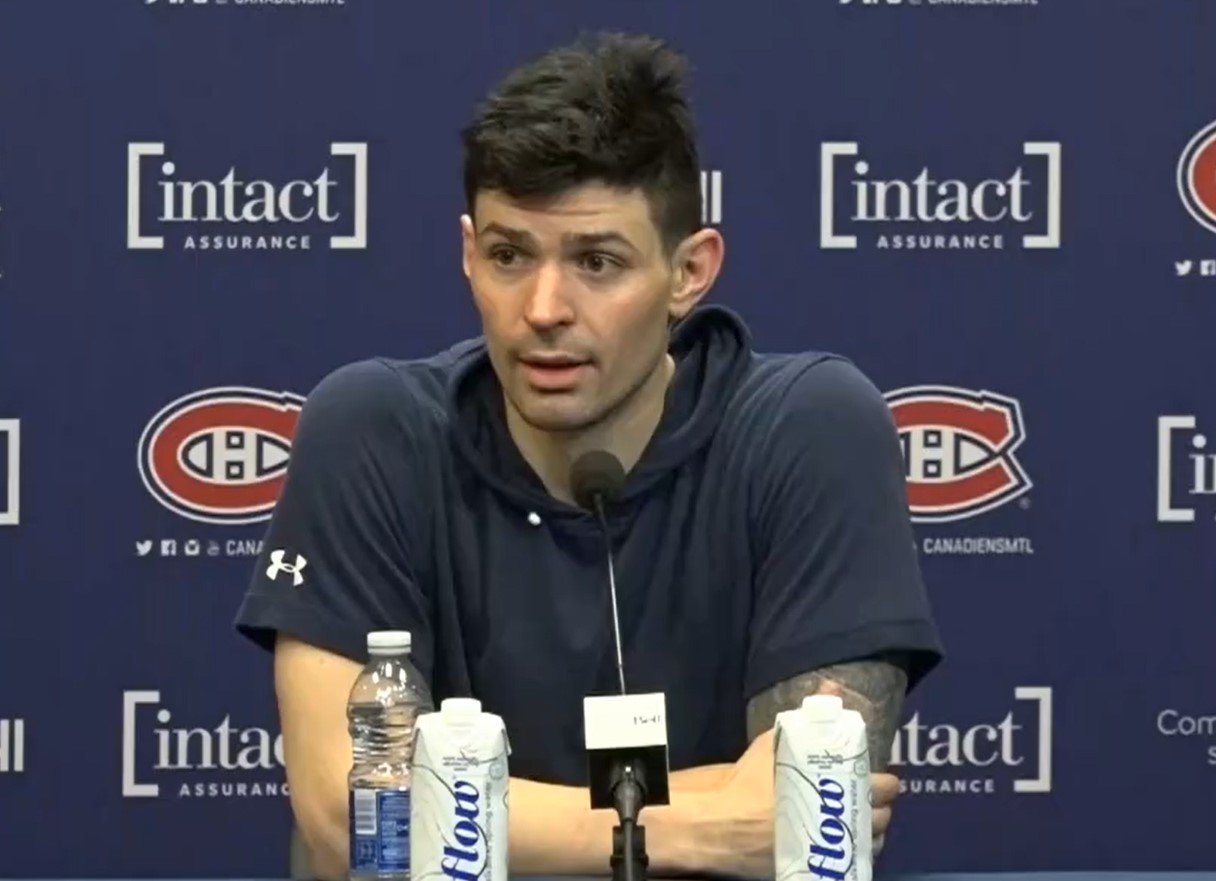 The condition of Carey Price’s knee continues to worry the Montreal Canadiens. After all, no one yet knows whether # 31 will be able to play next year, which makes it difficult to establish a concrete action plan for the next off-season.

Shea Weber’s contract has solved part of the problem, but the fact remains that there is 10.5 million dollars on the payroll that CH does not yet know where it will be able to place in 2022-23.

And today, Kent Hughes was going through the The DFO Rundown to discuss a myriad of topics, including Price’s medical condition. During this interview, the Canadian’s GM revealed an interesting piece of information: Price had a minor knee surgery which is not an operation.

To hear him on the subject, it’s about the 14th minute of the next video.

Hughes doesn’t reveal too many details on the subject (rightly so), but it’s possible that he’s referring to the plasma injection Price received in his knee a few weeks ago.

However, it could also refer to a Other procedure, probably a little arthroscopic cleaning. In both cases, however, it is something minor.

The CH managing director points out that for the moment he does not know even more about the health of his goalkeeper for next season. Basically, the team is still in standby mode. The question is how long this waiting mode can last.

Still on the subject of Price, Hughes also stated that he spoke with him on a completely different topic, that of the pressure that will fall on the shoulders of CH’s first choice on July 7th. The GM asked his goalkeeper for advice on how he can help the youngster given the situation that will fall on his shoulders.

He says he got some good ideas from number 31, but he didn’t go into details.

Hughes also reiterated that he has not yet made a decision on which player will be chosen for draft no. 1, and insisted that it’s not just a default answer – he really wants to keep all doors open before selecting the player. Additionally, Hughes said CH’s first pick will play in the NHL next year only if the team’s top management judges it’s a good decision.

Finally, he was questioned about a slightly lighter topic, while the animators (Jason Gregor and Frank Seravalli) asked him what his reaction will be when his son Jack is drafted. The CH GM said he intended to get up and visit him at this very moment, but also added that he hopes it is not soon before or after the Canadian has made a choice. I don’t think anyone will blame him for visiting his son, even if he is enlisted by a team other than CH.

In short, a very interesting interview that I invite you to listen to. It’s nice to see the GM of the team undergo such interviews so often and I hope it will still be like that in a few years.

During his interview, Hughes also reverted to the role that the Advanced Statistics Department will assume (analytic) which is currently being formed at Canadiens. He states that he wants this to play an important role and that all members of the organization have the opportunity to use this expertise.

Here is a great text on the subject that I highly recommend.

On the growth of data in the NHL and analytical hiring in the front offices, where is how and what is next: https://t.co/FPqwwOtawl