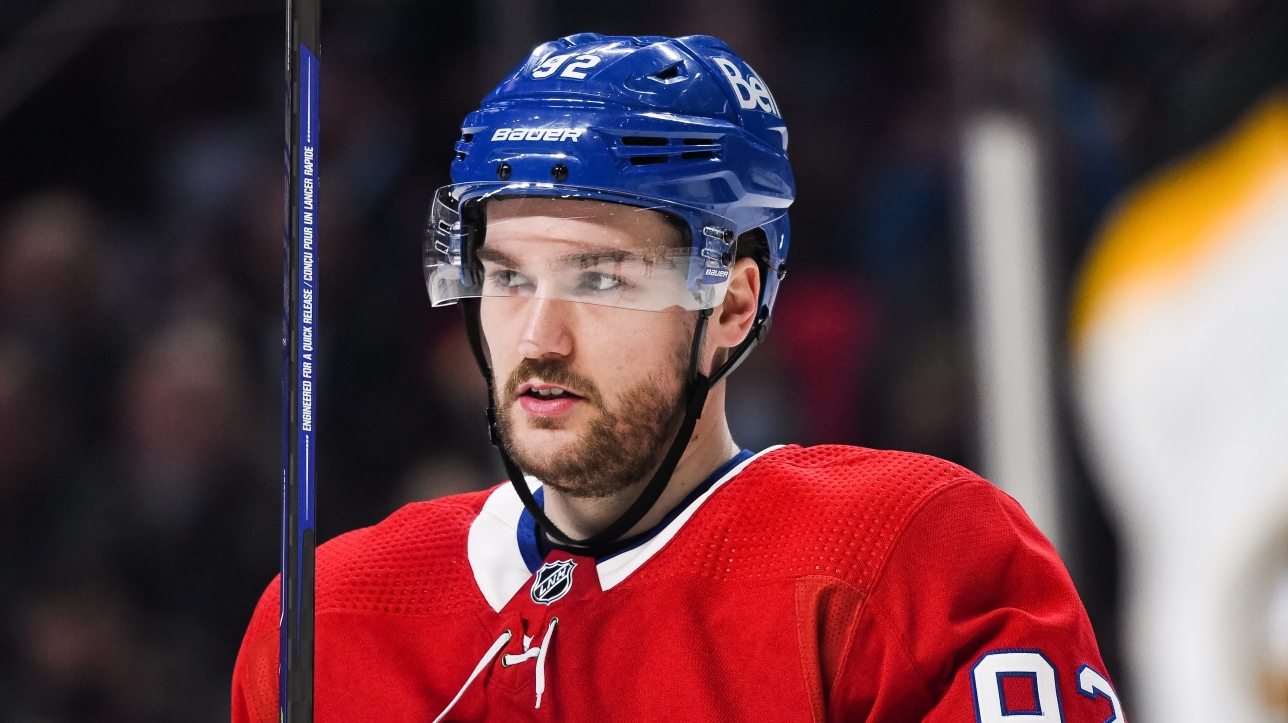 Jonathan Drouin does not hide it, if he cannot keep himself healthy and show some consistency in his game, next season could be the last in the tricolor uniform.

“Yes, this is the reality of things,” agreed the Canadian forward on Tuesday morning before 5And edition of his golf tournament in favor of the Fondation du CHUM.

“It’s something I can’t control. What I can only control is having a good season for me and for the team, but for sure that’s the reality of things. It’s my contract year, so there’s a good chance it will be my last season, “said the man who will soon enter the final year of a $ 33 million 6-year pact signed in 2017.

Bothered by a wrist injury, the 27-year-old Quebecer was limited to 34 games last season, racking up 6 goals and 14 assists.

“I had a good start to the season last year. Both of my wrists are operated on, so I shouldn’t have any problems with my wrists this year. Staying healthy and being consistent is pretty much my goal. “

“I can’t wait to get on board”

Despite a difficult start in Montreal, seeing himself often the subject of harsh criticism from the fans of the team, Drouin nevertheless assures that he wants to extend his association with CH.

“I have no problems, I love playing in Montreal, especially with the new management and the new one trainer that we have. There are also young people. I think it is going in the right direction. “

Sidelined for nearly two months last winter, Drouin only played two games under new manager Martin St-Louis at the end of March. A promising experience that he would have wanted longer.

“Obviously last year he was flat with my situation, not having had surgery in January… maybe I should have. Maybe I could have played at least a month to finish the season with the new management and the new coaching staff. I am excited to go there. I saw the change when Martin came along, Kent Hughes, sir [Jeff] Gordon. He is going in the right direction and I can’t wait to get into all of this. “

Upon arriving at training camp, Drouin will have to nudge his colleagues to climb as high as possible in the offensive hierarchy established by St. Louis, he admits.

Drouin skated for two weeks with some members of the next generation, including Slovak first-round champions Juraj Slafkovsky and Filip Mesar, as well as defenders Kaiden Guhle and Arber Xhekaj. He also claims to have trained for much of the summer with Quebecers Xavier Simoneau and William Trudeau, two other candidates for the organization.

A hard hit and a nice addition

Also invited to comment on the repercussions of Carey Price’s absence next season, Drouin agreed that “it’s difficult for us”.

“You obviously have a little more confidence than usual when you have Carey Price behind you,” he developed. You make no mistake on purpose, but if you make a mistake you know she will come back to save you some. “

Knowing what newcomer Sean Monahan will bring to the Montreal attack, Drouin was praised by his former teammate with Hockey Canada.

“Sean is a player who knows his place, who knows how to play hockey. He may not be the greatest skater, you’ll see, but he’s a guy who knows how to position himself, knows where to go on a rink and has scoring talent when you put him in the offensive area. “