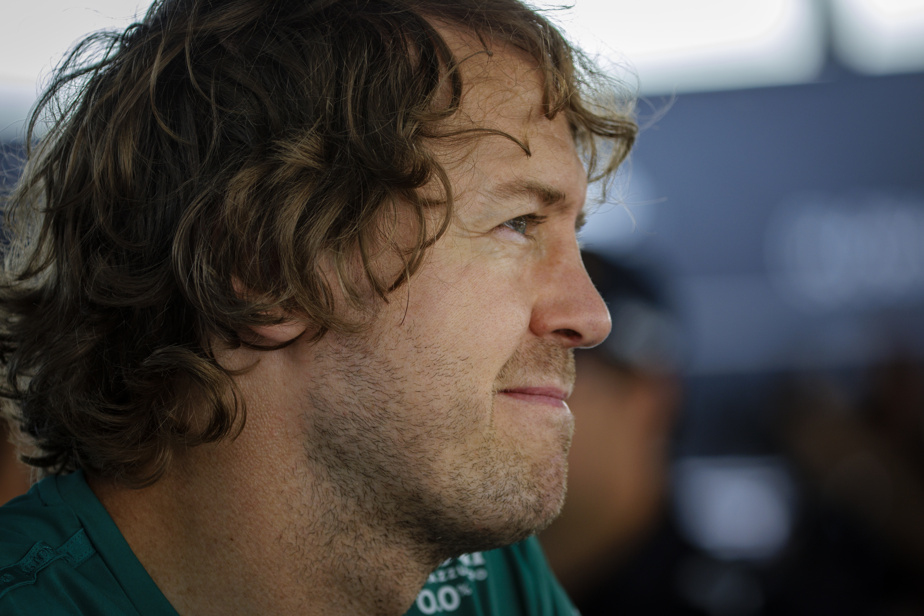 Sebastian Vettel, like Lewis Hamilton, is used to taking a stand on big moves and problems. He did so on Thursday morning, arriving at the Gilles-Villeneuve circuit on a bicycle in the colors of the LGBTQ + community. On his shirt you could see an oil pipeline with the words “Stop the exploitation of the tar sands. The crime of Canada “.

The topic was discussed at the riders’ usual press conference on Friday morning. When a reporter was asked how he found out what was going on in Alberta, teammate Lance Stroll’s Aston Martin launched into a lengthy monologue.

“I read a lot about the subject because I find it… Fascinating might not be the right word, but there is a lot to do and we live in an age where we are so aware of many things.

“I think what’s happening in Alberta is a crime because you’re cutting down trees and destroying the environment just to get oil,” he continued. The way to do it with tar sands is horrifying to nature. Clearly, Canada’s greenhouse gas emissions have also increased since they started doing so. The site was, as far as I know, only discovered 20 years ago. ”

This weekend, the German driver’s helmet also bears the same inscriptions that were read on Thursday on his jersey.

“There is so much science on the subject that fossil fuels will disappear,” added the 34-year-old athlete. These things should no longer be allowed and shouldn’t be happening nowadays. I just want to bring awareness to what’s going on in the first place. I think a lot of people in Canada and around the world don’t know this. It’s just a small gesture. ”

Vettel called himself a “hypocrite” last month during an interview on the show question time, broadcast on the BBC, when he was pointed out to the opposition between his environmental values ​​and the practice of a polluting sport like F1. According to data released in 2019, the entire F1 circuit releases the equivalent of 256,551 tons of greenhouse gases (GHG) per year, the equivalent of around 105,000 cars or 450 Montreal-Paris flights. This of course without counting the promotion of high-performance cars.

“Yes, that makes me a hypocrite, Vettel had launched, arousing the laughter of the studio audience. You are right to laugh. I ask myself this question every day. I am not a saint. I am very worried about the future when it comes to energy, dependence on energy sources, where we are going.

“We have to stop being addicted [des énergies polluantes], and we can, because there are solutions. ”

Furthermore, Vettel is also a great ally of the LGBTQ + community. Last week he appeared on the cover of the British gay magazine Attitude.

“It’s just natural for me to express my support for people who suffer from prejudice simply because they fall in love with another man or woman or because they have a different skin color,” he said on Friday.