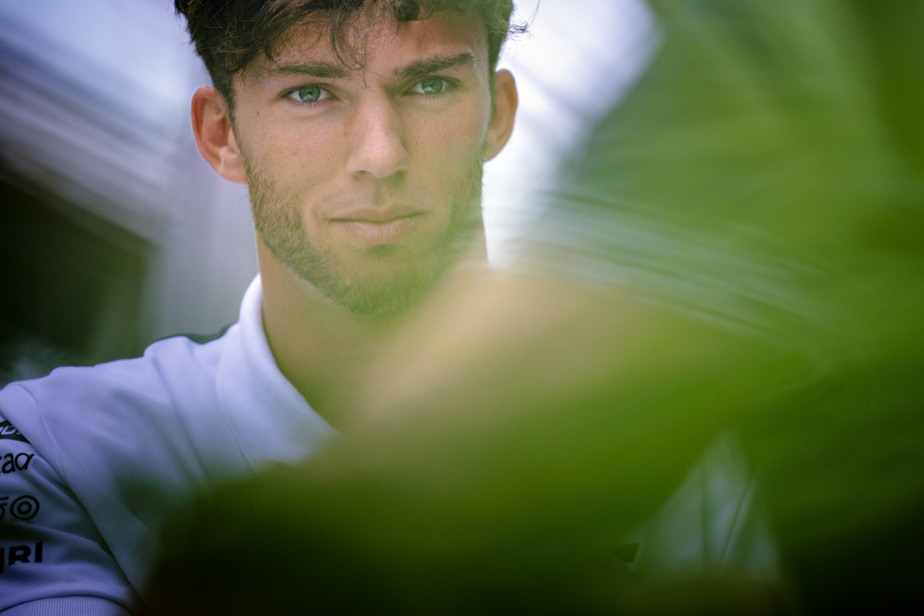 Coffee in hand, brown hair blowing in the wind, Pierre Gasly met the French-speaking media outside the AlphaTauri headquarters Thursday afternoon. And it was particularly flattering towards Montreal and its Grand Prix.

“I have to say it’s pretty mind blowing. […] I thought I could go for lunch at noon yesterday, but I quickly realized that it was not possible because I had been asked for a photo and they had to post it somewhere. [Les gens] he came running in all directions, ”he said with a smirk.

“There is a real atmosphere, a real energy. […] I like the mentality of people, they are really happy, they are friendly. It’s nice to be back here. ”

The last time Gasly started at the Gilles-Villeneuve circuit, in 2019, when he wore the colors of Red Bull, he finished eighth. He now flies an AlphaTauri.

Last Sunday in Baku the Frenchman achieved his best result of the season, a fifth place. This weekend, aim for top 10.

“After that, we know that in the middle of the group, it’s very tight,” he said. From one weekend to the next you can see the cars in front, like Alfa Romeos, for example. [Valtteri] Bottas can make a very easy fifth place and be more in trouble the following weekend. McLarens are the same. They fought for the podium in Imola, then it was more complicated on other circuits, such as in Baku. ”

After the race, last Sunday, the driver talked a lot about the physical pain caused by the porpoise, this aerodynamic phenomenon that appeared with the new single-seaters that causes vibrations and jumps of the cars on the track. This is the topic of the moment in Formula 1 and creates headaches for the engineers of different teams, who struggle to find solutions. Several pilots suffer from it.

I do many more sessions of physiotherapy, therapy, osteo. It was twice a day in Baku. As soon as I got home from the race on Monday, the first thing I did in the morning was to see an osteo to get me back a bit. Same today, and it’s scheduled for tomorrow. There is a lot more impact and tension. I feel it. I am much more tense in the back.

Pierre Gasly, on the porpoise

The Montreal track contains many curbs. Asked if he would try to avoid them because of the porpoise, the Frenchman indicated that they should be used instead, but “to see how [la voiture] he acts on it because he’s sure it won’t be as simple as before. ”

“We know that if you soften up, you immediately lose aerodynamics. So we’ll have to see the balance between putting the car on the curb, even if it means losing some downforce, or … There are always trade-offs to be found. But obviously it won’t be an easy track with these cars. ”

Ever since Pierre Gasly was relegated to AlphaTauri by Red Bull in 2019, he has been outspoken about his desire to one day return to the top team. His plans changed in spite of himself a few weeks ago, when Sergio Pérez renewed his contract with Red Bull until 2024.

In the weeks leading up to the announcement of Pérez’s contract, Gasly was experiencing a slump as he hadn’t scored any points in the previous four races. But now he has managed to get a fifth place in Baku. Does this result owe any more motivation to show that he deserved a place at Red Bull?

“No, he responds blow for blow. Honestly, I don’t need this to motivate me in the morning. I have a personal goal every day. I know what I want to do and where I want to be. I do it for myself. ”

Afterwards, the fact that he signed again obviously has an impact on me, my career decisions and my future. Also, these are things we take into account. After that there are no surprises and we will see what happens to me in the future. ”

Regarding this future, for the moment he had “nothing else to say”.