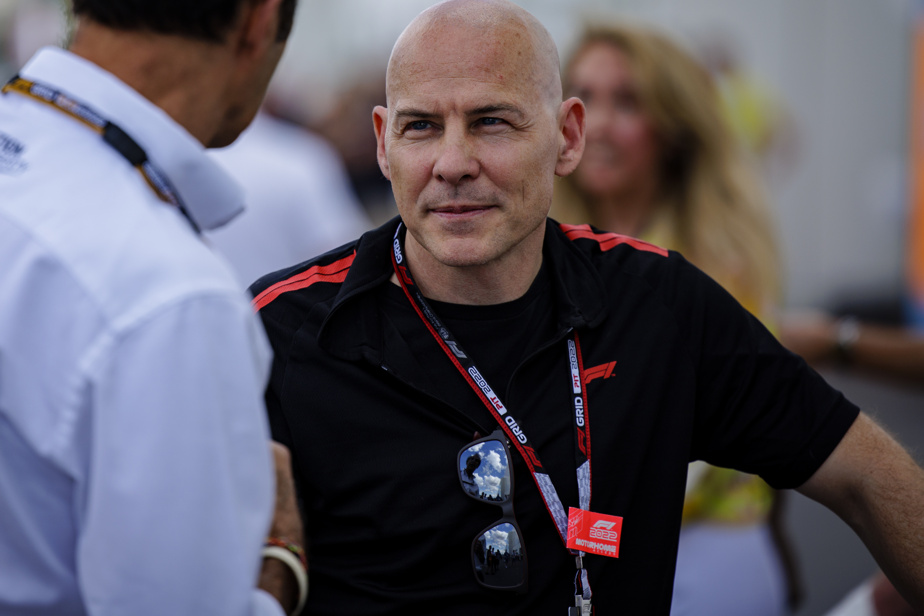 The organizers of the Canadian Grand Prix scored on Friday 25thAnd anniversary of the world title of Jacques Villeneuve. Accompanied by his wife Giulia and his son Gilles, Villeneuve received from the promoter François Dumontier a cake decorated with some photos of his exploits.

“Time has passed so quickly; for me it’s like it was yesterday, maybe because I kept driving, “said the man who is now a French television commentator at a press conference.” These are obviously good memories, although I probably didn’t realize what it meant at that moment. ”

With seven wins in 1997, in his second season alone in F1, Villeneuve snatched the world title at the last round of the season, at Jerez in Spain, after a final battle between his Williams and the Ferrari of his rival Michael Schumacher. Villeneuve remains to this day the only Canadian driver to have been world champion.

Despite never being able to repeat his successes thereafter, the driver continued in F1 until 2006 – with BAR, Renault, Sauber and BMW – before continuing his career in other series. Already winner of the Indianapolis 500 in 1995, before entering F1, Villeneuve then raced in prototype sports (in particular at the 24 Hours of Le Mans), in the NASCAR series and in other events.

His strong opinions at times embarrassed him, but he always assumed it casually, as he did on the dance floor. And it’s the same man who spoke to reporters on Saturday.

Twenty-five years after his title, Villeneuve is looking positively at the evolution of F1. “There have been good and less good ones since my start, but I find that the amateurs are really pampered by the current Grands Prix, he estimated him. There are great fights between the drivers, at all levels, and the races are truly spectacular. We see that there is a renewed interest in F1, and it is very positive. ”

Well aware of the topical issues of the World Championship, Villeneuve commented on the recent intervention of the FIA ​​in the matter of “porpoise”.

It was already very hard physically in my day, when we sat directly on the bottom of the car and received an electric shock to the spine every time the shell hit the track.

“Today the problem is more that cars jump from behind. In the long run it must cause discomfort, but also nausea; like someone who goes to a carousel in La Ronde after eating a poutine … ”

It is no coincidence that Villeneuve is a bit surprised by the intervention of the FIA: “The rules are the same for everyone. It’s up to the teams to find the solution, and all the worse for those who don’t. I also find it ironic to see that it was the team that complained the most [Mercedes] which will probably be the most penalized by the new rules. ”

A possibility that obviously does not mind.