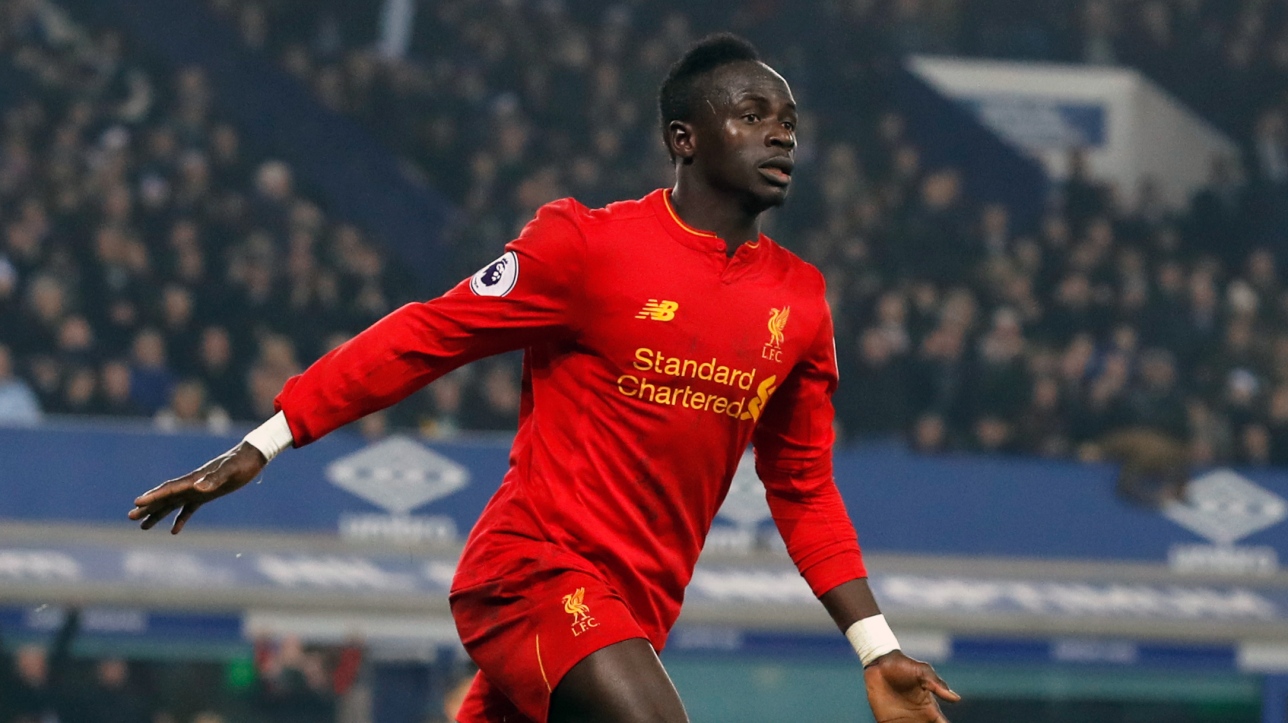 BERLIN, Germany – “Bayern’s royal transfer”: for the German press the signing of Sadio Mané, made official Wednesday, is the most spectacular shot in the history of the “Rekordmeister”, who rarely offered a player from this state.

The Senegalese, candidate for the Ballon d’Or, arrives in Bavaria at the height of his splendor, in a club accustomed to attracting promising players and then elevating them to star: Franck Ribéry, Arjen Robben, Manuel Neuer, Robert Lewandowski, …

At 30, Mané will have cost the Germans an estimated € 40 million, for a contract that will last until 2025.

But the investment seemed essential, as two of the Monaco forward’s stars, Robert Lewandowski and Serge Gnabry, could have left the squad at the end of the season.

The Polish striker, double best player of FIFA 2020 and 2021, has expressed very clearly his will to leave, even at the cost of entering into a clash with his leaders, when he is missing a year of contract.

Certainly his statistics do not make Mané a clone of Lewandowski, the man with more than 40 goals per season.

In his 55 Champions League appearances, he scored 24 goals, along with eight assists.

Before moving to England, Mané made a name for himself at RB Salzburg (63 games / 31 goals), where he learned German.

But it was in Liverpool that he achieved his world star status and became a legend for thousands of Reds fans.

For this son of an imam from a Casamance village, the road to glory has never been a long, calm river.

“In the village you will be a farmer, there is no other work to do. My childhood dream was to write history and win all the trophies, “he said in a Rakuten TV documentary” Sadio Mané: made in Senegal “.

Spotted by Metz, in a partner club in Dakar, where he had gone into exile 400 km from his native village, he joined the Old Continent in the middle of the Lorraine winter, at the beginning of 2011.

Three years later, he left for RB Salzburg, a club from which, among others, Naby Keita, Erling Haaland and Dayot Upamecano came out.

In Austria he made progress in all compartments of his game, and was ready, in 2014, to try his hand at the Premier League adventure, in Southampton for two seasons, then in Liverpool, where he became the second highest transfer market in the history of football. Reds, at the time, for 37 million pounds (43 million euros).

With Roberto Firmino, Mohamed Salah or Virgil van Dijk, he is one of those recruits of the years 2015-2018 who transformed the face of Liverpool and brought the club back to the top of the English and European hierarchy.

Rigor, with Mané, is not an empty word: his life revolves around three poles: football, the maintenance of one’s body to be as competitive as possible, and prayer, the religion that has an important but discreet place in his life.

But at 30, after offering Senegal the first Africa Cup in its history, then a ticket to Qatar, turning two decisive shots on goal, Mané feels he needs a new challenge.

He had announced his intention to leave Liverpool before the Champions League final lost.