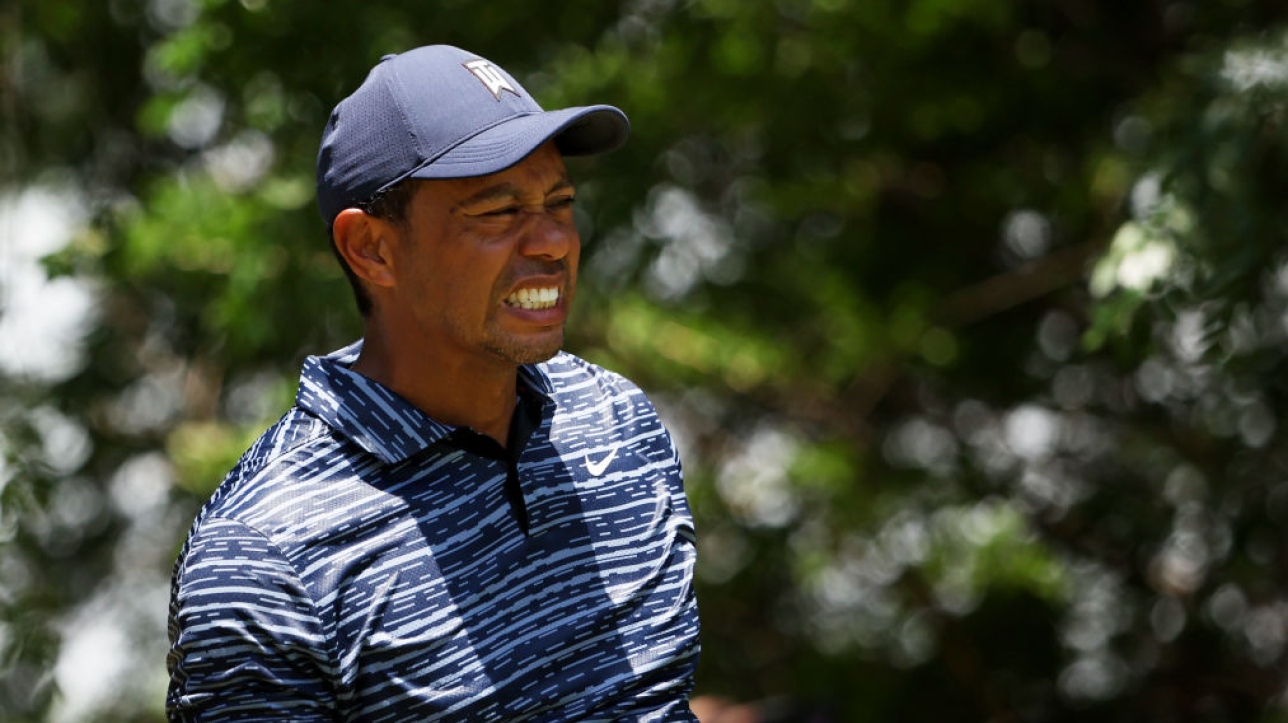 Tiger Woods had planned to take part in the US Open last month, but problems with his right leg, which he underwent surgery, prevented him from participating in the third major tournament of the season.

Woods said he missed the US Open because he didn’t want to jeopardize his chances of competing at the 150th British Open in St. Andrews, which begins July 14.

“The plan was to take part in the US Open, but physically I wasn’t able to do it,” Woods told reporters on Tuesday on the sidelines of the JP McManus Pro tournament. I’m in Ireland. “It was physically impossible. I had some problems with my leg and that would have jeopardized this tournament, so there was no point in doing it. “

Woods’ 15 major titles include three wins at the British Open, including triumphs at the Old Course in St. Andrews in 2000 and 2005.

Woods hasn’t played in an official event since retiring after 54 holes at the Southern Hills PGA Championship on May 22. He got a 79 in the third round, his worst result in the PGA championship.

Woods has only appeared in two official events since he was seriously injured in a car accident outside Los Angeles on February 23, 2021. He finished 47th at the Masters in April.

“Yes, it was worth it. It was hard. I have had very difficult days and days where it was very difficult for me to get off the couch, but it is. As I said, I am very grateful for all the support I have received, from my treatment team, from all of my surgeons who are fixing this leg and taking care of it.

“So I have both legs, which … I won’t take it for granted anymore, some people do.” But people who have gotten close or lost a limb understand what I’m saying. You have difficult days and also fantastic days and the first ones are no longer what they used to be, that’s for sure. But those are great days where I can spend time with my kids and do things they can do at a little slower pace, but I can still do them with them. “

Woods didn’t know how long he would be able to play competitive golf.

“I don’t know. I really don’t know,” he said. “If you had asked me last year if I was going to play golf again, all my surgeons would have said no. But here I am playing two major leagues this year. I’ll still be able to play golf, whether it’s this leg or someone else’s or a fake leg or different body parts that have been placed or fused together. I will always be able to play. Now, if you say you play at the league level, well, that window is definitely not as big as I would like. “