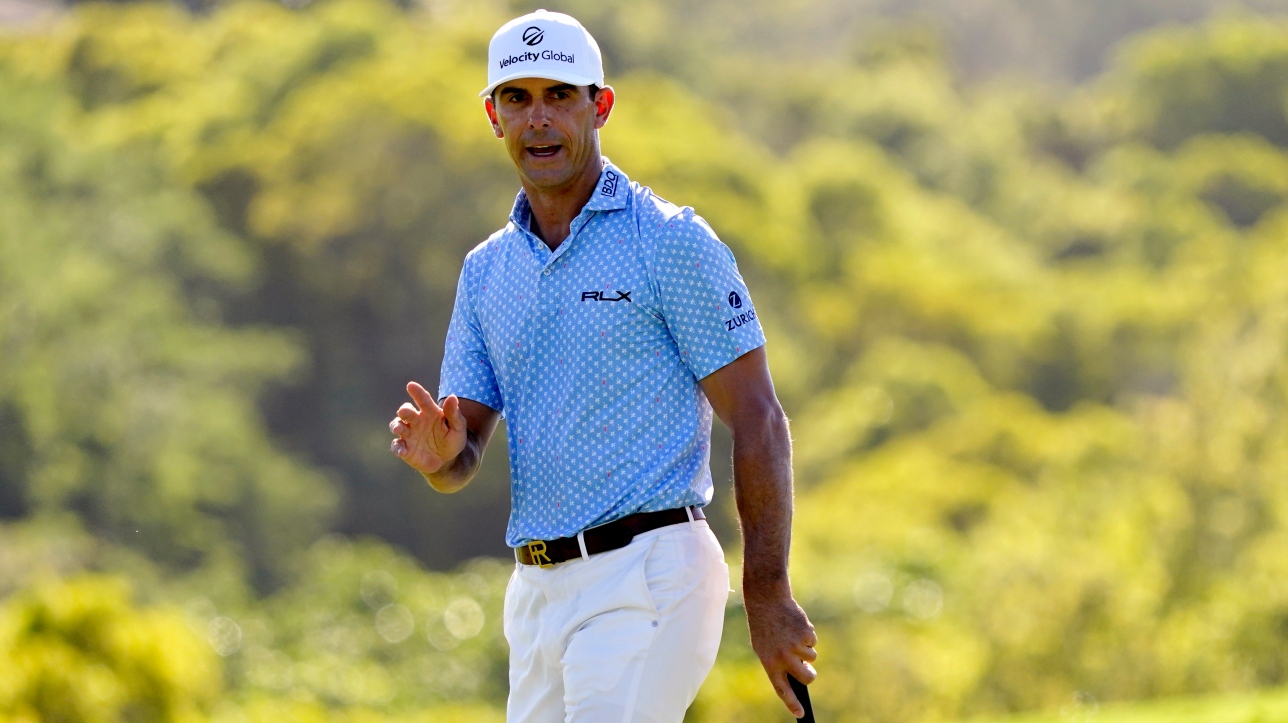 Golfers in the Saudi Arabian-sponsored escape series came under heavy criticism on Tuesday for choosing to play for the BMW European PGA Tour Championship this week.

The main targets of the criticisms have been the LIV Golf players who are at Wentworth due to their top 60 ranking and who seem to be chasing points in the standings they currently cannot score on the other rival circuit.

Horschel even enjoyed naming them.

“Abraham Ancer, Talor Gooch? You have never played in this tournament, you have never supported the European circuit. Why are you here? “

“You are here for one reason and that is to try to earn points in the world rankings because you cannot get them in the other. “

“It’s pretty hypocritical,” Horschel added, “to come here and play out of LIV when your excuse was to spend more time with your family and play less golf. “

Horschel, the reigning champion at Wentworth, was less tough on Lee Westwood and Ian Poulter, who joined LIV Golf towards the end of their careers after being mainstays of the European Tour.

However, the American said, “I don’t think these guys should really be here.”

Rahm for his part said he was particularly unhappy with the presence of some LIV Golf players, as it meant that lower-ranking members of the European Tour, such as his Spanish friend and colleague Alfredo Garcia-Heredia, were absent.

“A perfect example: a good friend of mine is top of the roster right now. It bothers me that someone who has played more than 20 tournaments (European circuit) this year may not have the opportunity to participate in a highlight because some people who have deserved it, to some extent, have an opportunity when he didn’t care about the tournament at all. “

Horschel added that the players were “naive” in believing that they would not be suspended by the PGA for joining LIV and that some had not adequately weighed the pros and cons of the decision.

“Maybe these guys aren’t smart enough to think for themselves and maybe their agents gave them the wrong information,” Horschel suggested.

“I know for a fact that some agents have given false information to some players and some of them are angry that they have listened to their agents. Some of these agents have led these guys down the wrong path. “