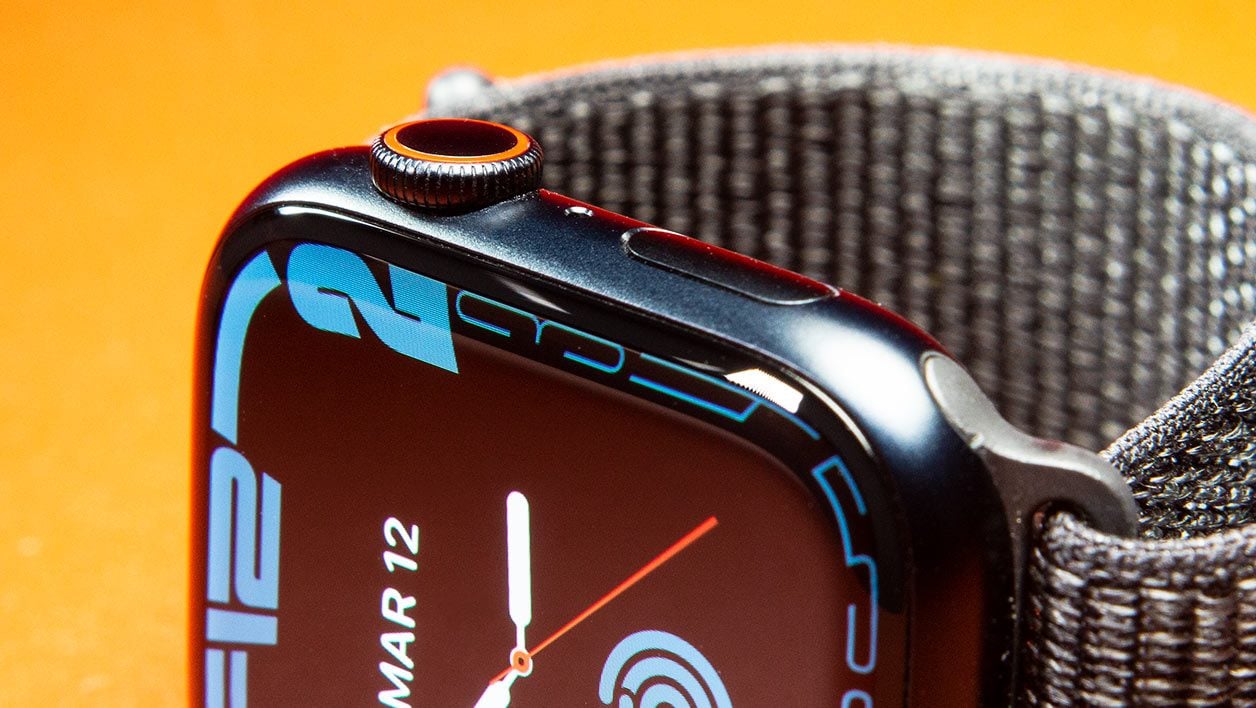 The Apple Watch Series 8 could play in the big leagues. According to a stream of rumors, Apple would offer an edition with a slightly larger screen than the Series 7. This more spacious touch screen would accompany a new design.

Apple has decided to increase the maximum screen size of the Apple Watch. According to Ross Young, an analyst specializing in the display sector, the screen diagonal of the next generation of smartwatches will increase up to 1.99 inches. It is the first.

Quoting a report by analyst Jeff Pu, our colleagues from MacRumors make sure this nearly 2-inch screen is reserved for an Apple Watch Series 8 at the top of the line. The case of this edition would measure 50mm. Luxshare, a major Apple contractor, would be responsible for supplying the touch panels.

For the record, Apple offered two different sizes on the Apple Watch Series 7: 45mm (1,691in) and 41mm (1,901in). Over the years, the brand has gradually increased the size of the touch surface and the box. In fact, the first Apple Watch released in 2015 was available in 38 or 42mm.

Also Read: Apple Watch Series 8 Might Warn You If You Have A Fever

A bigger screen for a new design?

The Apple Watch Series 8 with a 50mm case should have funa 5% larger screen. compared to the 45mm 7 series, which is 0.089 inches more space. It is possible that this more spacious screen has a new design.

According to some rumors, Apple would really bet on it a flat touch screen bounded by angular edges. The brand would have been inspired by the aesthetics inaugurated on the iPhone 12. By abandoning the curved panel, Apple would actually increase the surface of the display.

Aside from its flat screen, the Apple Watch Series 8 is expected to resemble the brand’s previous watches. We should find the traditional jog wheel and the flat button on the right edge.

This new design has appeared many times on the web since last year. Initially, Apple would have expected the Apple Watch Series 7 to be the first watch to adopt the angular design. Faced with production problems, the brand would have decided to do so postpone the arrival of the new aesthetic to 2022.

The range would be available in two models. Apple would offer a standard Apple Watch and a more rugged edition aimed at athletes. Mentioned under the name ofExplorer Edition, this version should be covered with a case that is more resistant to the shocks and whims of everyday life. It could be that the new screen size is reserved for this edition, whose specificities promise to be of the highest end.

To complement its offering, Apple is also expected to release a new, more affordable Apple Watch SE. This edition would obviously lack some of the features of the other models. The unveiling of these three Apple Watches is scheduled for September 2022.