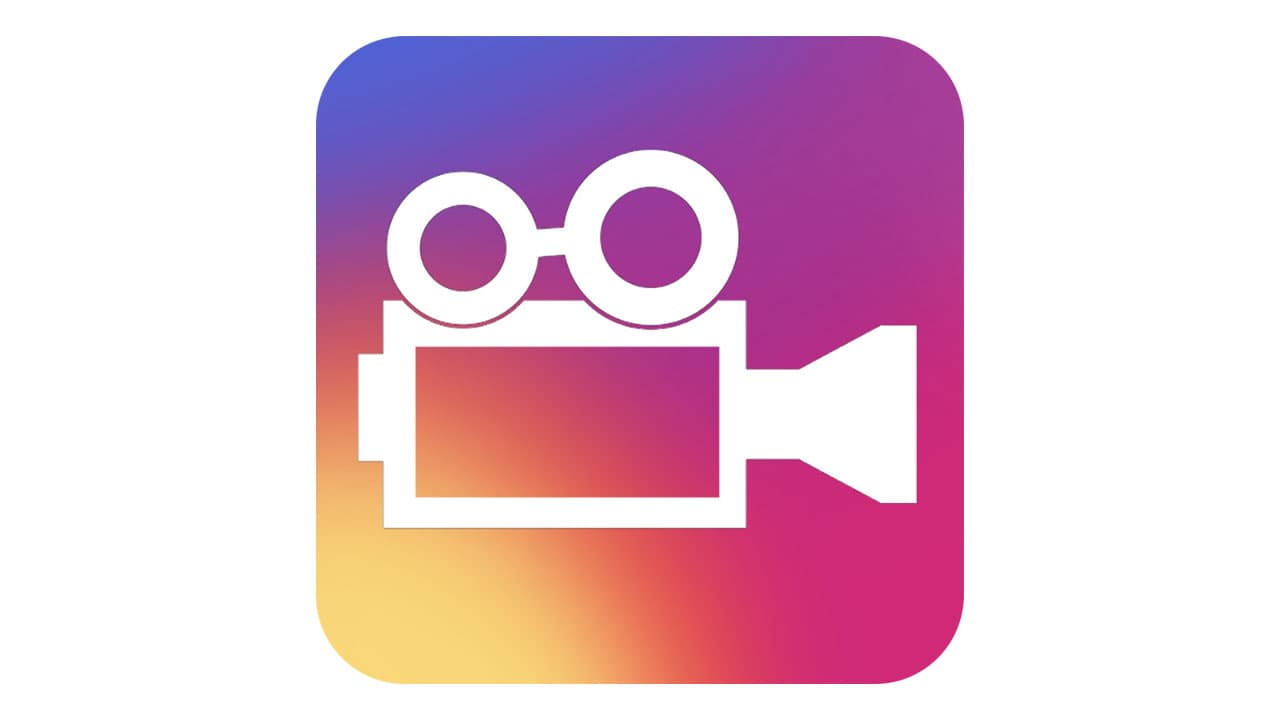 The social network is testing a new interface, very inspired by that of TikTok. With the key to the thorny question of the place that the photos will occupy in the future.

Will the camera soon have to be replaced by a camera on the Instagram logo? This June 16, Mark Zuckerberg, the head of Facebook and Instagram, announced that the photo history application was testing a new evolution of its main thread, with the content now displayed in full screen. Faced with stiff competition from TikTok, Instagram therefore appears determined to imitate its Chinese rival in an effort to maintain control over young internet users.

The advent of the vertical

If this experiment were successful, Instagram would therefore offer three types of content: stories, at the top of the screen, Reels (short music videos similar to those of TikTok), then more “traditional” content, that is simple photos and videos, which we would see then now appear full screen.

By adopting this strategy, Instagram would present all its content in a vertical format, to match that of our smartphones. A format, however, far from being suitable for the vast majority of photos, taken in 16: 9 or in the more traditional 4: 3 format.

The company makes no secret of its desire to favor video at the expense of photography. Objective proposed directly by Adam Mosseri, head of the platform within Mark Zuckerberg’s group. In a video released on May 3, he insisted that “video and messaging are the future of Instagram”.

In June 2021 Adam Mosseri already mentioned priorities of his teams: creators, videos, e-commerce and instant messengers, insisting that Instagram was no longer a “photo sharing app”.

Towards an upheaval of our vacation photos?

This June 16 Mark Zuckerberg, however, hinted at the case of the photos, through a second story on Instagram.

“Photos are still an important part of Instagram and we’re working to improve how they can view full screen,” he said.

For his part, Adam Mosseri has already decided, estimating that the future of the photo on Instagram was the 9:16 format, the only one capable of perfectly adapting to the screen of a smartphone held vertically.

For now, the main Instagram thread is still capable of presenting snapshots as we have known them for many years, or even square format images.

But the company’s choices suggest two scenarios, which were probably never anticipated by photography enthusiast Kevin Systrom when he created the app more than a decade ago, before being acquired by Facebook in 2012.

A first scenario in which the influence of Instagram would be enough to upset our habits, and entice hundreds of millions of users to forget traditional panoramic photography in favor of vertical shots, or portraits.

There comes a second scenario, where the 9:16 format would not be able to convince, and where the photo would simply disappear little by little from the application, in the face of the omnipotence of the video.