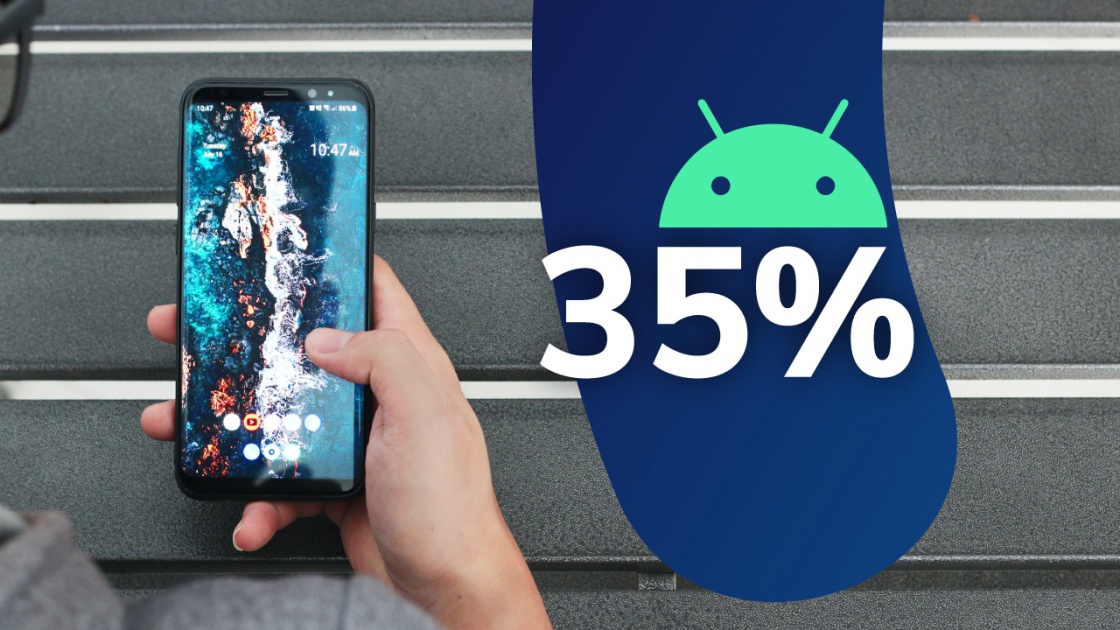 A study by antivirus company Bitdefender tells us that 35% of phones and Android will become more vulnerable to viruses and hackers. We explain why and what are the ways to protect yourself.

The Android operating system for smartphones and tablets offers a lot of freedom to its users.

But even this freedom offered by the so-called “open” system is a double-edged sword. Unlike Apple’s iOS, one is more likely to get infected with viruses or malware on Android.

Although Google provides security updates for Android, only certain versions are eligible.

With the arrival of Android 13 in the fall of 2022, even more phones and tablets will therefore lose access to security updates.

3 years of security updates for most Android devices

The study conducted by the antivirus company Bitdefender paints a picture of the situation that awaits many users of smartphones and tablets with the Android operating system.

Researchers point out that around 70% of smartphones on the planet run on Android.

Of all these Android users:

Here is a graph of the distribution of Android users by software version. Credit: Bitdefender.

The problem is, most Android device manufacturers only offer Google security updates for 3 years. In short, on the latest three versions of Android.

There are some exceptions, most notably on the Google Pixel 6 side, which supports security updates for 5 years. They need to promote their products … Samsung’s latest Galaxy S and Galaxy Z models are also entitled to 4 years of security support.

At the time of this writing, this means that anyone with a device running Android 9 or earlier will no longer receive security updates.

As we can see in the Bitdefender chart, there are still some people who fall into this category. That would be 20% of Android users around the world.

The problem will increase when Android 13 is released in the fall of 2022, as anyone using Android 10 will no longer be entitled to security updates.

It is therefore 35% of Android users who will be vulnerable to security breaches that can lead to hackers entering our devices and installing viruses and malware.

What to do to protect yourself without updating?

This 3-year support cycle for Android security updates is frustrating to say the least. It reminds us of the importance of looking at which version a phone you intend to buy is running and if its support cycle is higher.

However, if we have an older smartphone or an older Android tablet, it doesn’t mean that our device is out of date. Proof, many are still running on older versions like Android 5 released in 2014.

This implies that we must be extremely vigilant and provide protective solutions ourselves.

No wonder Bitdefender published this study. They just want to remind you that their mobile antivirus is there to protect older devices.

This does not detract from the point that it shares. Many devices are and will become more vulnerable to hacker attacks!

Below you will find my tips to equip yourself and protect your Android devices.