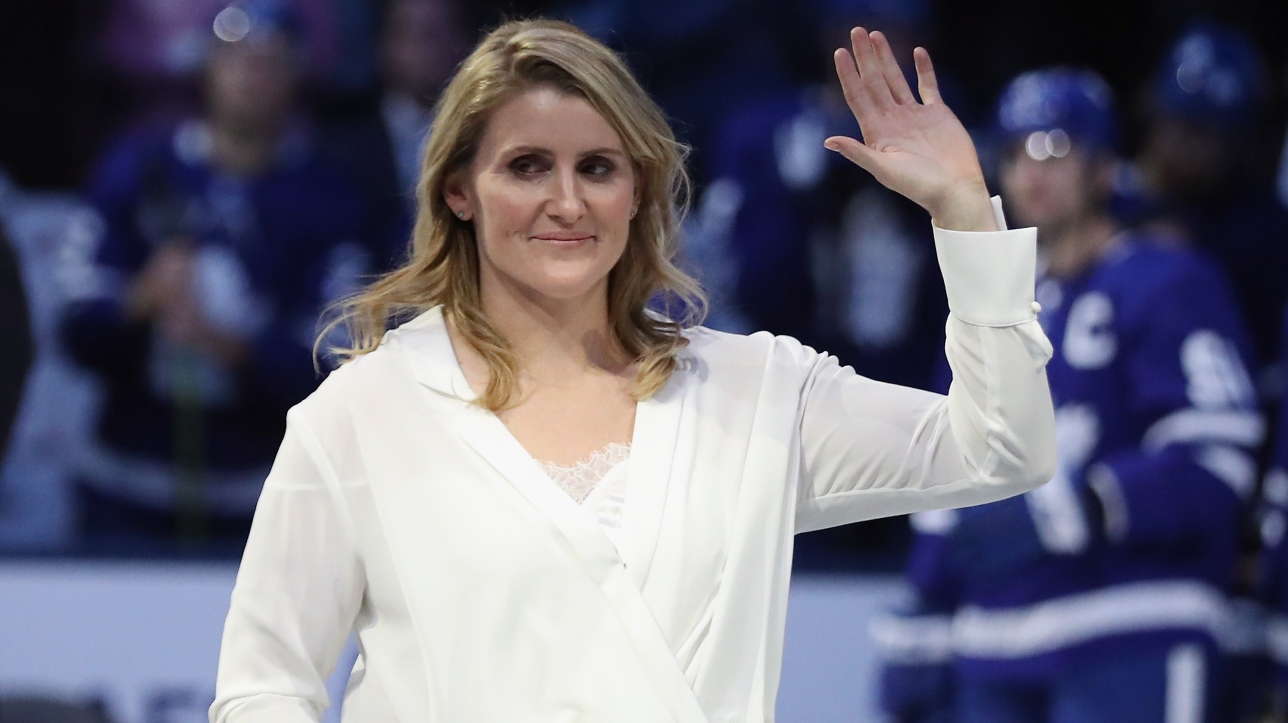 Wickenheiser, a four-time Olympic gold medalist with the Canadian women’s team, joined the Leafs as an assistant director of player development in 2018 and was promoted to senior department manager last year.

He will continue his role as a player development assistant, the team said in a statement.

Metcalf was promoted to deputy general manager of hockey research and development in his ninth season with the Leafs. He has been special assistant to general manager Kyle Dubas since 2018.

Brandon Pridham will continue in his role as Deputy Chief Executive Officer.

Steve Brière moves from the Leaves to the Kraken

Seattle Kraken announced on Tuesday the hiring of Steve Briere as their new goalkeeping coach.

Brière was fired for his services by the Toronto Maple Leafs management when he held the same position for the past seven seasons.

The 45-year-old’s stint with the Leafs marked his debut as a National League manager.

After selecting Frederik Andersen and Jack Cambell as NHL goalkeepers, Brière will work, unless changed during the off-season, with Philipp Grubauer and Chris Driedger in Seattle.

Brad Shaw has signed with the Philadelphia Flyers and will act as associate coach with John Tortorella.

Shaw will find Tortorella behind the bench, the two men worked side by side for five seasons with the Columbus Blues Jackets from 2016 to 2021. The newcomer’s main mandate will be to work on the team’s defensive system.

Shaw served as an assistant coach and associate coach with the St. Louis Blues for nine seasons from 2006 to 2016.

The Flyers will be looking to use his experience behind the bench of a National League team to hope for a comeback in the playoffs, things they have failed to do in the past two seasons.

The islanders’ management has announced that Doug Houda and Brian Wiseman will be the team’s new assistant coaches starting next season.

Houda has spent the past six seasons behind the Detroit Red Wings bench, maintaining the same position. Houda also worked as an assistant manager with the Boston Bruins for 10 seasons, winning the Stanley Cup in 2011.

Wiseman, for his part, has been assistant manager of the Edmonton Oilers for the past three seasons. Before moving to the NHL, he held the same role with the University of Michigan from 2011 to 2019.