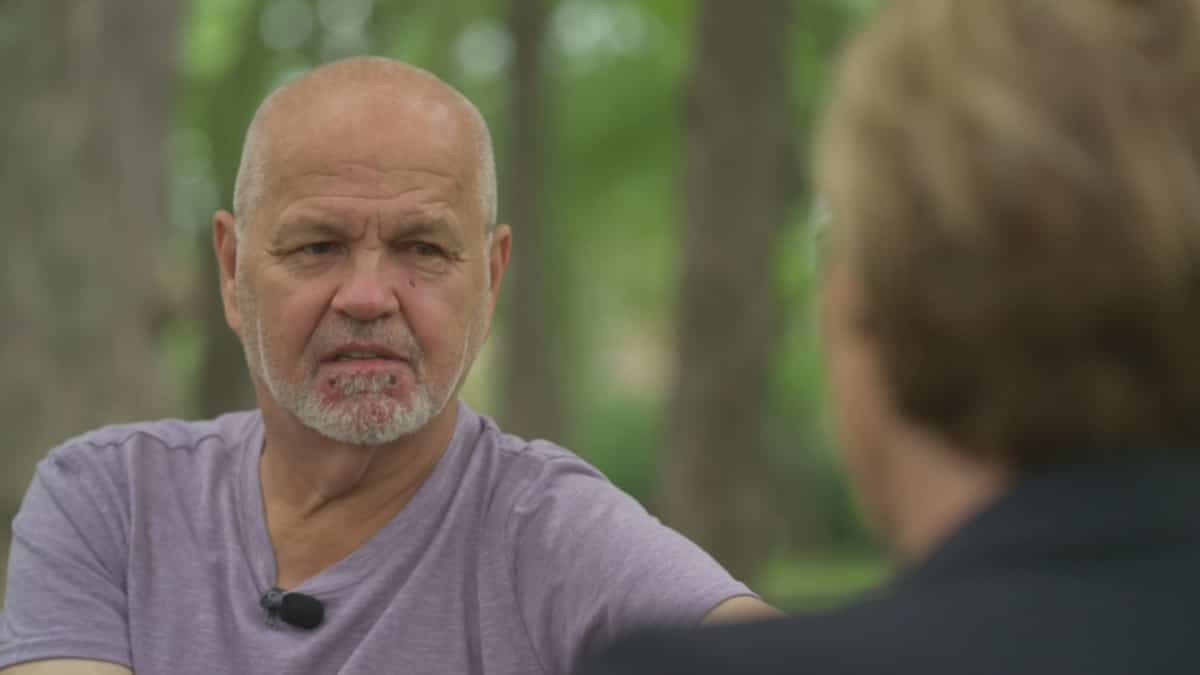 * Warning: the images contained in the video may shock some people *

Carl Martel was infected with monkeypox. After days of hell and hospitalization, he decided to grant an interview to try to eliminate the taboos surrounding this virus.

It all started when Mr. Martel realized he had a small pimple on his face. Thinking it was just a button, he decided to press it and put some denatured alcohol on it.

“The next morning I had four pimples,” recalls Mr. Martel. He went to the pharmacy, where he was reassured and given an antibiotic ointment.

It was a friend of his who put the flea in his ear that maybe it could be monkeypox.

Mr. Martel then went to Clinique l’Actuel in Montreal to see a doctor. Two specialists confirmed that it was indeed the virus.

A few days after his diagnosis, Mr. Martel went to the hospital because his condition had worsened. They promptly brought him home, telling him that the situation would be resolved.

Seeing that his condition had not been taken seriously, he went to the CHUM, where he was immediately hospitalized and placed in solitary confinement.

“Within 2-3 days I was equipped, I had them everywhere. I was solitary for days without being able to eat, “she explains. She was in pain.

“It burns in our face, it’s like pustules and ends up like a volcano,” recalls Mr. Martel.

He admits he feared for his life, because in addition to monkeypox, he had strep throat, an abscess and swollen tonsils. The rest of his body was also dotted with pustules.

“I was out of breath, I was running out of air, I was stuck with pimples in my nose,” he recalls. Doctors had to drain the pus that blocked her throat and nose.

Doctors offered him treatment for monkeypox and his condition began to improve.

“I was often told that I was one of the worst cases. I know what I went through, ”says Carl Martel.

He was hospitalized for 12 days, plus 6 days at home to recover from medications.

He believes that a man he met on a dating site is passing on the virus to him, but he is unable to be absolutely sure.

Carl Martel admits he fears that monkeypox, which mostly affects men who have sex with other men, further stigmatizes the community.

It was important for him to grant an interview to avoid other people experiencing the same nightmare as him.

“I don’t even want my worst enemy to suffer what I’ve been through. The suffering is excruciating, it’s 24 hours a day,” he sums up.

Encourage people at particular risk of monkeypox to get vaccinated.

Carl Martel is adamant that he will now be more careful with the people he meets and wants his story to resonate with other people.

“I hope it makes you think”, he wishes.