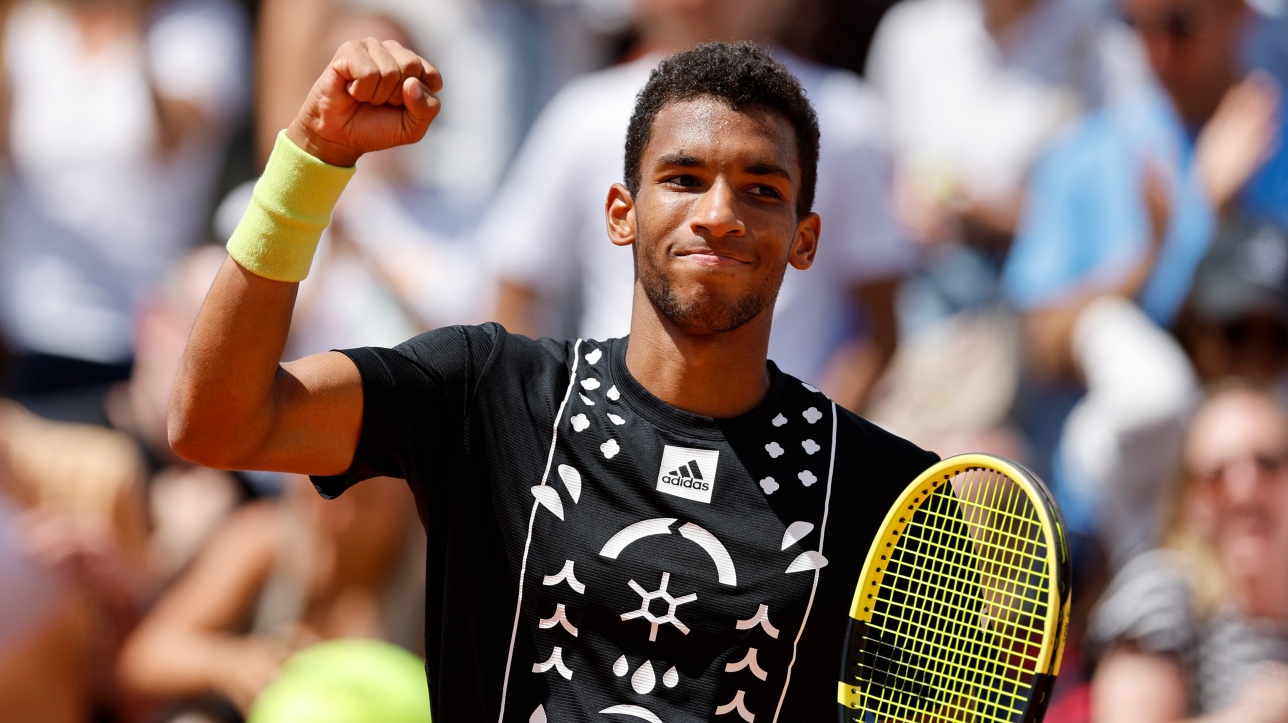 HALLE, Germany – Quebec’s Félix Auger-Aliassime defeated American Mackenzie McDonald 7-6 (7), 6-1 to qualify for the quarter-finals of the tournament on the grass in Halle.

Auger-Aliassime saved one set point before winning the first set on his second chance.

The ninth racket in the world therefore had more ease in winning against the rival ranked 53rd in the world. Auger-Aliassime earned the first service break of the match in the third game of the second set. He came back two games later, and then the rest of the game was a formality.

He ended the match by breaking McDonald’s service for the third consecutive time with a powerful straight winner.

“It’s a very positive performance from me,” Auger-Aliassime said into the ATP microphone. The first set was typical of playing on grass, with two good servers winning their service games. It’s the kind of round where the loser will find it frustrating. We both had a good chance of winning. “

Auger-Aliassime scored 15 aces during the game and saved the only break point granted to the opponent.

In the quarter-finals, Auger-Aliassime will face the Polish Hubert Hurkacz, 12th in the world. Hurkacz defeated Frenchman Ugo Humbert 7-6 (5), 6-3.

For his part, Canadian Denis Shapovalov lowered the flag in the first round of the Queen’s Club tournament.

American Tommy Paul defeated Shapovalov 6-4, 2-6, 6-4 on Wednesday in a match that started on Tuesday but was canceled after two sets due to the darkness.

The game ended when Shapovalov sent a backhand into the net. The two men spent just 41 minutes on the pitch on Wednesday, but their duel officially lasted 2 hours and 2 minutes.

Paul, 35th in the world rankings, got the decisive service break in the seventh game of the third set. Serving at 3-5, Shapovalov saved a match point before winning the game, but Paul closed the scores later.

Shapovalov, sixth seeded at Queen’s Club, has lost his last five games, his last two on grass. The Wimbledon tournament will start on June 27th.

In the second round, Paul will cross swords with the Swiss Stanislas Wawrinka.

In the other games of the show, Marin Cilic defeated Alexander Bublik 7-6 (6), 7-5 to advance to the quarter-finals, while Botic van de Zandschulp moved on to the next round by beating Grigor Dimitrov 7-6 (5), 6 -3.