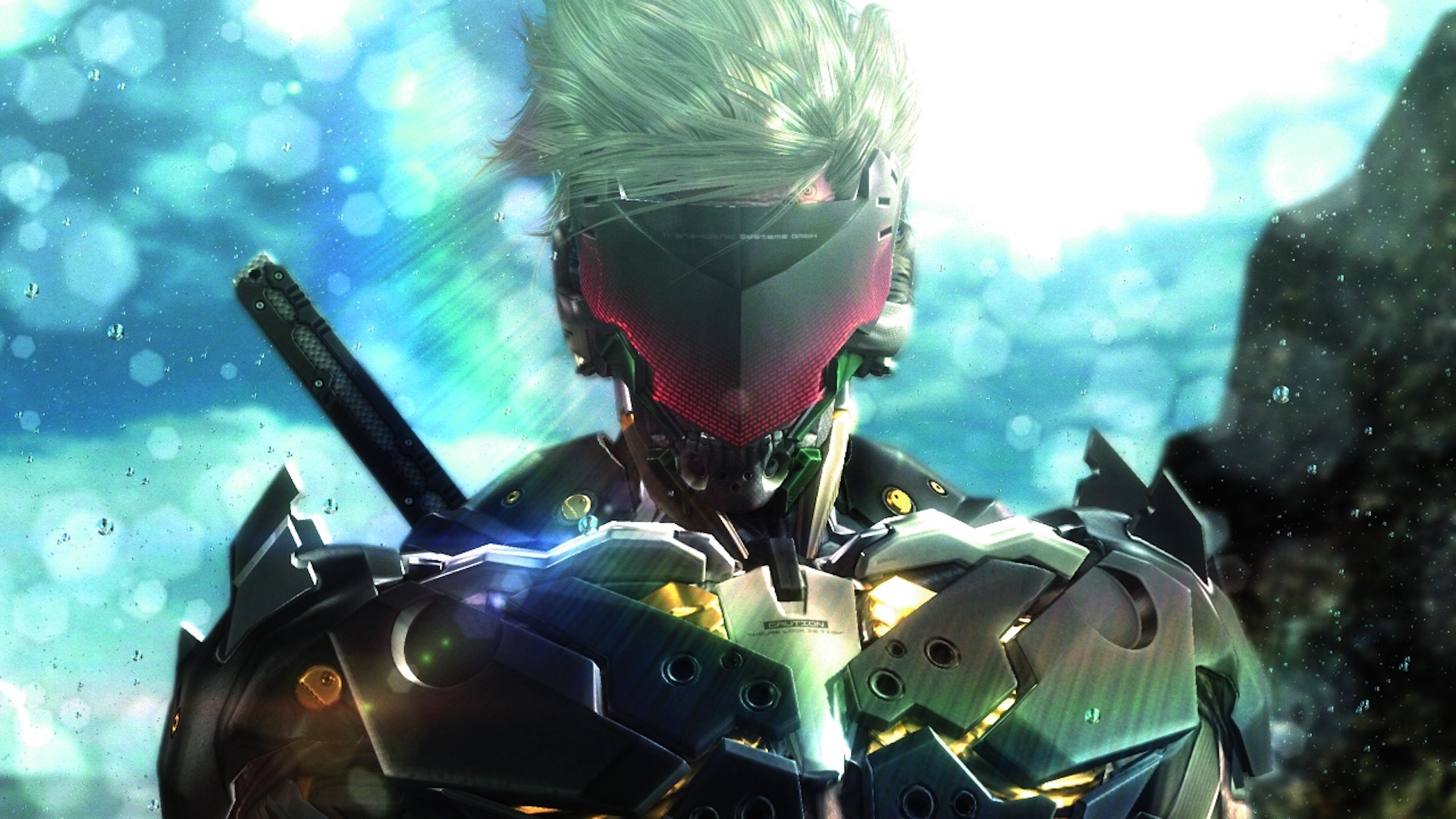 A Russian speedrunner tried to cheat the whole moment in a final match marathon as fast as possible. He was banned from the event.

Every year, speedrunners from around the world attempt to break records in the Summer Games Done Quick marathon. And the 2022 edition, which took place from June 26 to July 3, risks going down in history for the wrong reasons. During the event, an attendee known as Mekarazium cheated, PCGamesN said in an article published on July 5.

Concretely, this Russian speedrunner made believe he broke a live record, while using previously recorded sections, broadcast from home to give the illusion. The performance is about the Blade Wolf expansion of the action game Metal Gear Rising: revengecompleted in less than seven minutes (one skills which was much applauded). Upon learning of the deception, the organizers of the Summer Games Done Quick removed the video from their site, not without expressing their dismay.

“It is absolutely unacceptable”

” This is totally unacceptable and undermines the integrity of the speedrunning community we love and support “, said GDQ (Games Done Quick), the organization responsible for the event. It also made the decision to ban the Mekarazium from future marathons, condemning the intentional nature of its cheating:” He reached out to our team and shared a document stating that he had been planning this for over a month “To achieve his goals, Mekarazium could count on the fact that he was playing remote (due to the coronavirus pandemic).

Mekarazium clearly fooled the public for one simple reason: people donated money so that he could try to break a record in the DLC of Metal Gear Rising: revenge (minimum $ 25,000, in the form of donations to associations such as Doctors Without Borders). Those who paid were hoping to see a challenge performed live and eventually saw a recording, impressive as it was, shared by a speedrunner who performed the play well to the end. Some were less fooled than others, noting the absence of noises normally produced by the keyboard, among other assembly concerns.

He cheats, apologizes and then … denounces

Mekarazium has been giving a surprising double speech in the past few hours. Before him she confessed his guilt. “ I did something wrong and I shouldn’t have done it during the event. I don’t want this to become a reason to put an end to long-distance challenges. I acted selfishly (…). I’m really sorry for doing this. Sincerely “, He speculated on GDQ’s Discord. He was captured by his own game: attempting him in the main adventure of Metal Gear Rising: revengeperformed live, it was so good that he felt the need to continue with a perfect performance for the DLC.

Then, on the columns of Kotaku, he put on his accusing costume: ” It is a provocation. A provocation for all those who watch speedrunning events without asking a single question. People will dwell on the fact that I cheated, forgetting the immense preparation required to ensure the attempt went well. “According to him, there is” always a price to pay “when you want to see” Things change “His somewhat murky fight seems to be about the relentless chase for records, when the focus should rather be on preparation and methods (a point he raised at the end of his imperfect performance, available on YouTube). In short, the destination would count less than the route.