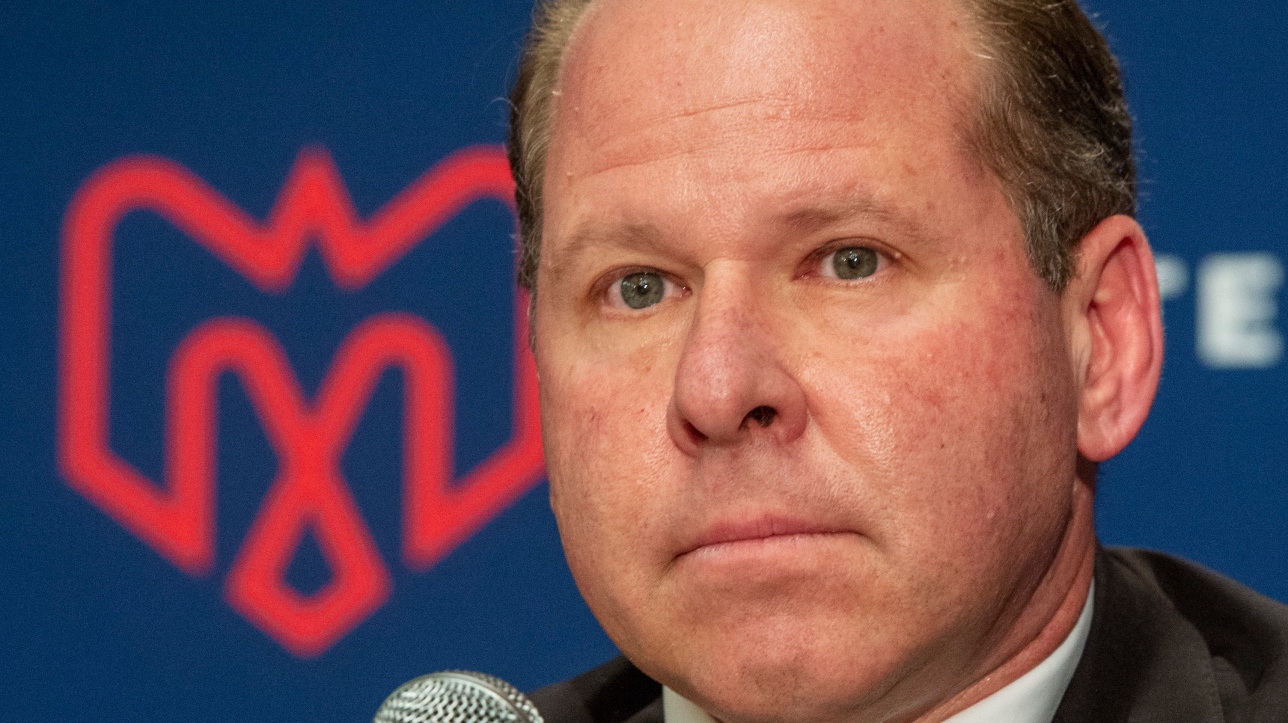 When Alouettes general manager Danny Maciocia met with reporters in the days following the club’s elimination in the eastern semi-finals in 2021, he refused to confirm the return of manager Khari Jones, emphasizing several issues to be corrected.

In particular, indiscipline, shortcomings in special units and a lack of opportunism in attacks were cited. After just four games in 2022, Maciocia found that the team was mired in the same quagmire and that changes had become necessary.

Maciocia fired Jones and defensive coordinator Barron Miles on Wednesday night. It is the same GM who will replace Jones on the sidelines, while it is a longtime ally, Noel Thorpe, who will have the mandate to re-launch a defense that is no longer the shadow.

“I could have maintained the status quo hoping that things would change, but I have a responsibility towards the locker rooms and the players,” Maciocia said on a videoconference on Thursday. I have a great passion for this team and I have decided to make this decision now rather than wait for the end of the season. Because that’s where we were headed.

“I saw the game [de samedi] full and I had some questions for Khari. As you know, we were guided by a couple points in the first half, but in the third quarter we gave up on 21 and mostly received a lot of disciplinary penalties.

“From now on we will have a new identity that will focus on the discipline. We will be tougher and demand a lot more from our players. Another thing we want to add or bring back is passion. It was missing in the last game. “

Beyond the problems of discipline that Jones was never able to solve, Maciocia was also challenged by the difficulties in attack of the Alouettes. The team is sixth in terms of total yards and ninth and last in the second down percentage.

“It’s alarming to me,” Maciocia admitted. We are having difficulties in the red zone. We are nervous and we are not capitalizing: we have to do better. We should take advantage of the current Canadian Football League rules to be more creative.

“As for our defense, his identity has changed. The players were worried. They said it.

“I have been talking to players on a daily basis since I have been here, some of whom I regard as leaders and for whom I have the utmost respect. I asked a few questions and got the information I needed. I talked about the many challenges ahead.”

In Thorpe, Maciocia will find a football man he met in Edmonton and with the Carabins of the University of Montreal. Thorpe also held various positions with the Alouettes from 2002 to 2007 and from 2013 to 2017. During the last year, the British Colombian was part of the USFL’s Birmingham Stallions coaching staff.

“I had called to wish him good luck before the USFL championship game (presented on July 3, ed) and we talked again on Monday and I asked him if a position would interest him if the team were making changes,” Maciocia said. At the time, these were preliminary discussions. We finally got on well the next day.

“I know Noel very well and we share the same philosophy. He is structured and firm.

That said, Maciocia has no desire to occupy both positions beyond next season. He will meet many candidates after the presentation of the Gray Cup match.

“I was never going to come back like trainerbecause I enjoyed it concert at the University of Montreal, Maciocia recalled. I was the one who knew the players and the coaches. I’m here to be a general manager and build something. For nothing else … “

“Having two people for the positions of general manager and head coach is what the team has always wanted,” added Alouettes president Mario Cecchini. Evaluating Canadian and American players is a full time job. For Danny, ending up on the pitch and occupying both positions at the same time is not a long-term solution. “

With 14 games to play in the regular season, the more optimistic will say that the Alouettes still have plenty of time to raise the bar, while the more cynical will say that perhaps Maciocia should have trusted his instincts and not bring Jones back. club helm.

“Khari presented us with a plan after last season and everyone felt comfortable,” replied the GM. In 2020 there was no season and its only opportunity [de se faire valoir devant la nouvelle direction], that was last year, which ultimately was a transition year for everyone. We thought he deserved a second chance. “