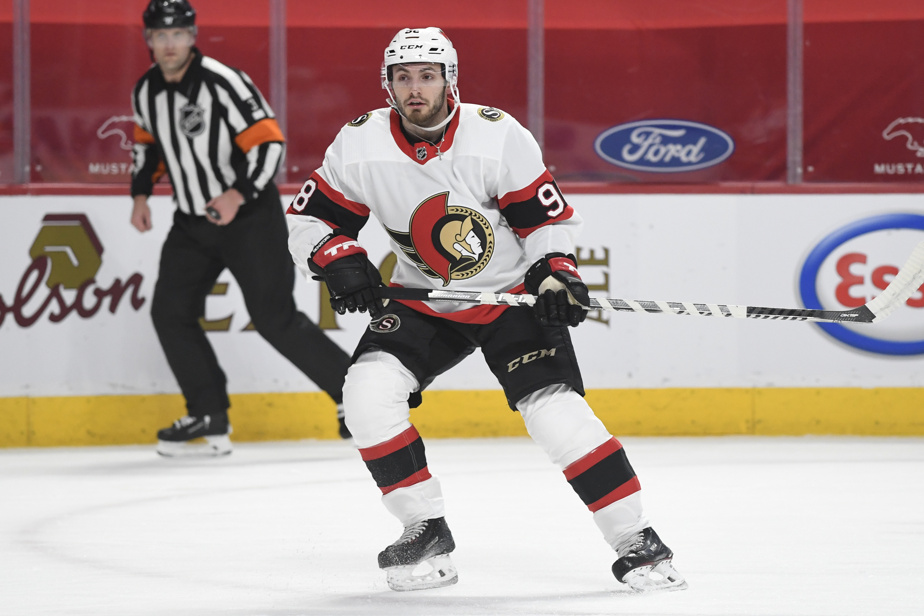 “Deeply troubled” by the alleged gang rape that took place four years ago on the sidelines of a Hockey Canada sponsored event, Victor Mete wanted to disassociate himself from the case.

In June 2018, just hours after the Hockey Canada Foundation’s annual gala in London, Ontario, eight hockey players allegedly sexually assaulted a young woman in a hotel room. The victim filed a civil lawsuit against the suspects, against the Canadian Hockey League (or CHL, which includes the country’s three major junior leagues) and Hockey Canada. In the end, it was the latter organization that reached an amicable settlement with the complainant.

Some of the suspects were members of the national team that had won gold at the Junior World Championships a few months earlier, and had been awarded that night at the gala.

Victor Mete, a 24-year-old defender who played four seasons with the Montreal Canadiens, was a member of this champion team. However, he hadn’t attended the Hockey Canada gala since he was on vacation with his family in Jamaica. This detail was already known – his agent Darren Ferris had revealed it a few days after the accusations had been exposed – but Mete saw fit to reiterate his innocence in a statement published Thursday morning on social networks.

“Like the eight [suspects] were not named, the event left an unfortunate cloud over all the players who were on the Canadian team, “he wrote.

“It is important for me to specify that I was not present at this gala,” he added, stating that he only recently learned of the details of this event through the media.

“I am deeply disturbed by the details of this event and, should my assistance be requested by those investigating this case, I am ready to cooperate fully in any way,” he concluded.

Since the prosecution identifies the eight suspects as CHL players, goalkeeper Colton Point and defenders Cale Makar and Dante Fabbro are also excluded from the list of potential attackers, who were later aligned with the American university teams. Freelance journalist Ken Campbell also established, after contacting agents of Jonah Gadjovich and Cal Foote, that they were not among the suspects.

Immediately following the assault, Hockey Canada officials retained the services of a law firm to conduct an independent investigation into the matter. However, the same executives admitted last week, before the Ottawa Heritage Committee, that the players of the 2018 champion team had not been forced to testify, so much so that a dozen of them, all at most, gave their opinion. version of the facts to the investigators.

Despite an investigation deemed “incomplete”, Hockey Canada deemed the case closed and made no further attempts to find the culprits, relying on the victim’s willingness not to publish their names publicly. It is therefore impossible to determine, for example, whether the suspects have put on the maple leaf uniform again.

Deploring the handling of this matter, the Government of Canada has suspended public funding provided to Hockey Canada until further notice. Major sponsors, such as Scotiabank and Tim Hortons, among others, have also withdrawn their financial support for World Juniors.