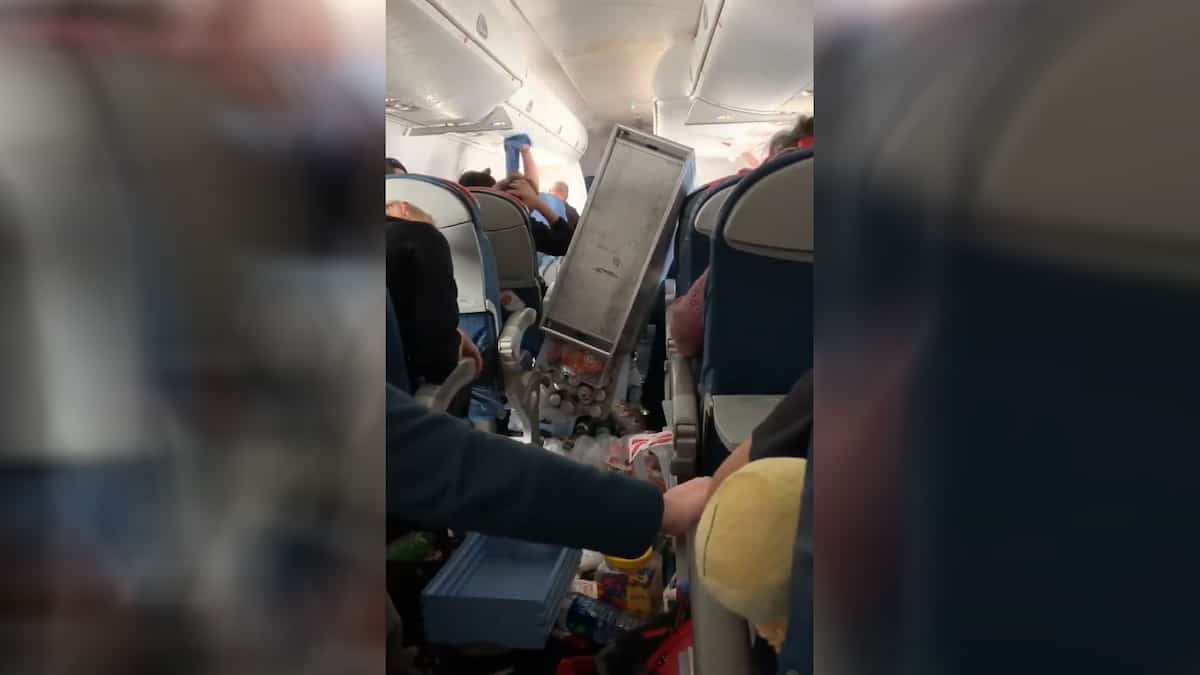 Climate change could make air travel much more hectic, according to the analysis of British researchers.

• Read also: Extreme turbulence sends a flight attendant and her trolley to the ceiling of the plane

According to their research, the turbulence could become stronger and longer in the coming years.

“We ran computer simulations and found that severe turbulence could double or triple over the next few decades,” says Paul Williams, professor of atmospheric science at the University of Reading in the UK.

There are different types of turbulence and it is what is called “clear air turbulence” that is likely to be more frequent and stronger.

These occur by surprise, with no visual clues such as clouds or storms. Unlike normal turbulence, clear air turbulence hits suddenly and is hard to avoid, reports CNN.

Researchers are reassuring: this does not mean that flying will be less safe.

“The planes won’t start falling out of the sky, they are built to very high specifications and can withstand the worst turbulence,” says the researcher.

“Generally, on a transatlantic flight, the turbulence lasts an average of ten minutes. I think that in a few decades we can go down to 20 minutes or half an hour. The seat belt signal will almost always be activated for passengers, “explains Paul Williams.

In non-fatal accidents, turbulence is the leading cause of injury to flight attendants and passengers, according to the Federal Aviation Administration.

Injuries, delays, and turbulence damage cost U.S. airlines up to $ 500 million annually, according to the National Center for Atmospheric Research.

“There is a slight turbulence, which puts a strain on the seat belt, but the food service can continue and you can probably walk around the cockpit, perhaps with some difficulty,” says Paul Williams.

“Then there is moderate turbulence, a lot of pressure on the seat belts, anything that is not anchored will be moved and walking will be difficult; Flight attendants are usually asked to sit down ”.

“The worst kind is the strong turbulence – it’s stronger than gravity, so you’ll get stuck in the seat and if you’re not wearing a seat belt you’ll be tossed around inside the cabin. This is the type of turbulence that causes serious injury, can cause fractures.