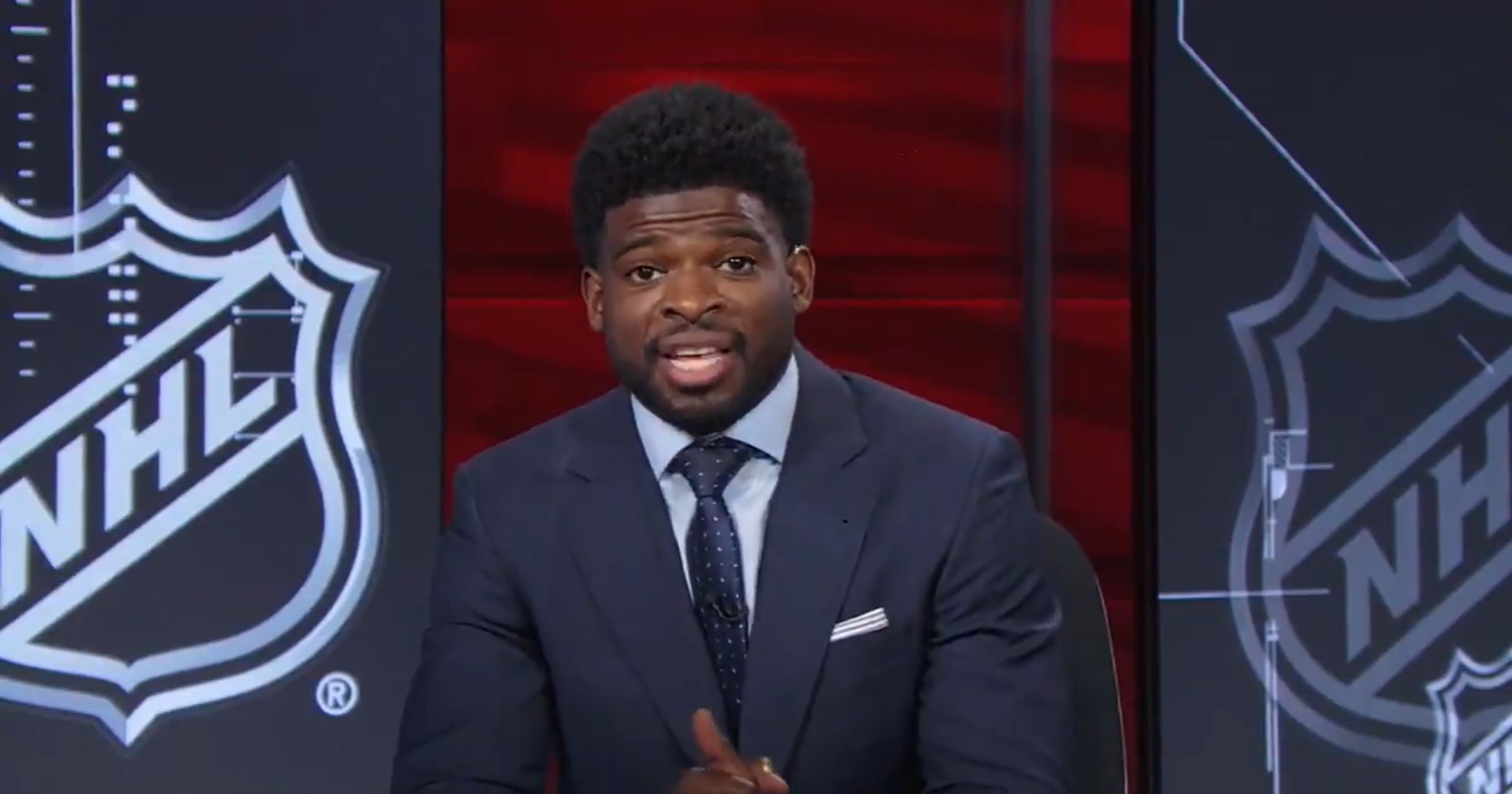 As of August 31, 49 days after the opening of the market, PK Subban is still without a contract. There are still some players in a similar situation, like Antoine Roussel and Evan Rodrigues, but he’s definitely the biggest name on the list.

Yesterday Renaud Lavoie was at the microphone of sports fans with Mario Langlois and discussed the situation. According to Lavoie, last year Subban showed excellent leadership skills with the Devils, which could be attractive to an experienced team:

He was a much more involved guy with his teammates. He ensured the well-being of his teammates and became a priority for him. When you hear him, he tells you that he is a guy who is still able to help train.

While many people once accused the defender of lack of maturity, times seem to have changed. Subban has aged (33) and knows his good days are numbered on the ice. However, he can still have a positive impact on his teammates off the ice.

We could therefore expect him to sign a contract, probably the minimum allowed, by the start of the season.

But there is a downside.

In fact, according to Lavoie, Subban could make a lot more money as a TV analyst for a major American network:

I think he would make more money by hitting the media in the United States. He is already very much associated with ESPN and likes him a lot … I’m pretty sure ESPN would offer him more than $ 850,000 or $ 1.5 million a year.

In short, the former Canadian star is faced with a dilemma. Should he accept less money, in a very small role in the NHL, or the millions of dollars offered him by the American media, thus continuing the brand image he has been building for years?

In a way, it becomes a matter of pride, of ego.

Personally, I would be very surprised if angel number 76 had said his last word. He has always been a great competitor and a proud person. Even though he’s in a thankless role, with minimal playing time, I wouldn’t be surprised if he squeezed the lemon all the way through.

Would he really say no if a team like the Maple Leafs offered him proof?

Or what if a team like the Canadiens, who desperately need right-wing defenders and youth leaders, gave them one last run? In a season that once again risks being difficult, it would certainly offer the fans a ray of sunshine.

It’s probably not likely to happen, but we can dream.

Set your reminders !! We have Nick Suzuki on #RawKnucklesPodcast out tomorrow! Not to be missed!

– Difficult situation for the White Sox.

– Pierre Gervais is likely to offer more than a crunchy anecdote!

– It’s crazy to think that more than 20 years later, some of these athletes are still so dominant.

The 🐐 active on the day they made their professional debut: