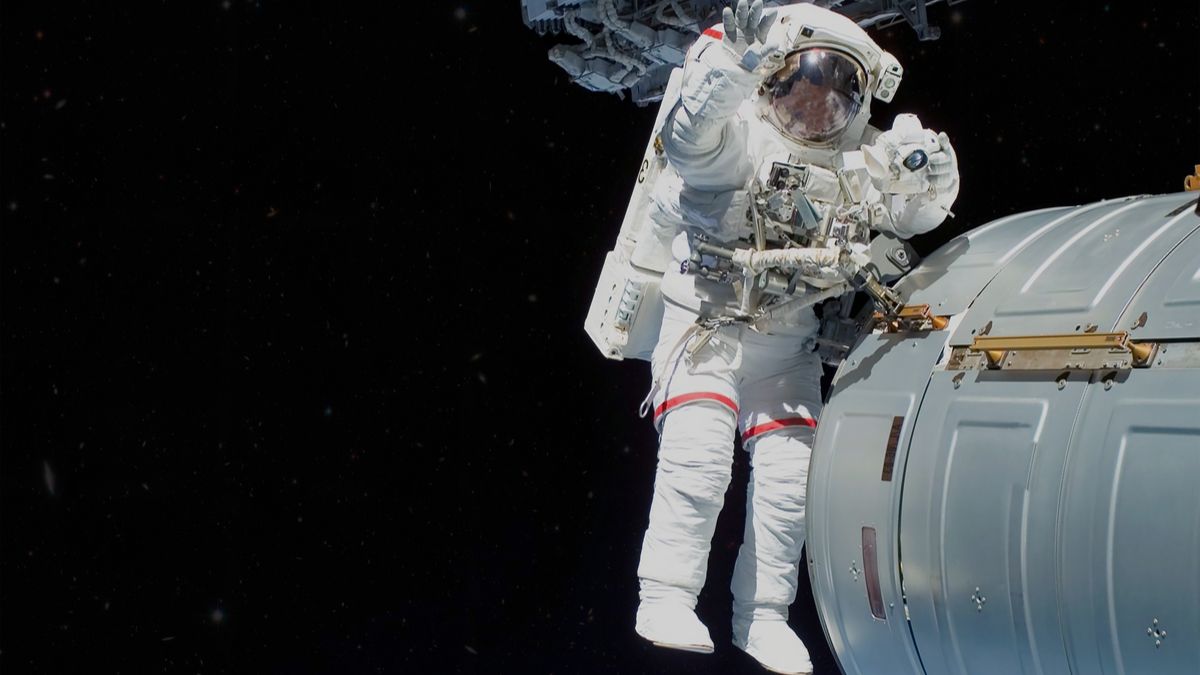 Close monitoring of 17 astronauts who spent long periods in space showed that they still suffered from a significant bone density deficit twelve months after their return to Earth.

Living in the absence of gravity has a number of effects on the body, including changes in the structure of the brain as well as’a significant loss of bone density. In the context of the work published in the journal Scientific reportsscientists of theuniversity of calgaryin Canada, he found that this density was far from being restored one year after a stay of 4 months or more in space.

” There are a wide variety of reactions among astronauts when they return to Earth “, highlighted Steven Boyd, co-author of the study. ” We saw individuals who struggled to walk due to general weakness and balance problems, and others who quickly rode their bikes to visit us on the Johnson Space Center campus.. “

” Bone loss occurs in humans as we age, when we get injured or in any scenario where we are immobilized “Said Leigh Gabel, lead author of the study. “ You would have to follow a person to Earth for decades to observe a deficit equivalent to that observed in astronauts. “

The researchers had scanned the tibia and radius (forearm) of 17 astronauts (three women, 14 men) before their mission. The same operation was repeated three times on their return: immediately after this, then at six and twelve months. Scanners allowed to get information on bone mineral density, fracture strength and tissue thickness composing them.

Read also See this new image of the Tarantula Nebula

The time spent in space ranged from four to seven months. Unsurprisingly, the eight subjects who stayed there for six months or more had significantly less increase in bone density at the end of the follow-up period.

” We found that the supporting bones had only partially recovered in most of the astronauts a year after their mission “Says Gabel. ” This suggests that permanent bone loss due to space flight is comparable to age-related loss on Earth over a period of a decade.. “

However, some exercises performed during space flight appear to reduce this phenomenon. The shins of astronauts who intensified muscle strengthening sessions generally had higher mineral density.

” Just as the body must adapt to spaceflight at the start of a mission, it must also readjust to Earth’s gravity at the end of it. “Explains Robert Thirsk, former astronaut. ” While fatigue, dizziness and imbalance are immediate challenges, muscle and bone recovery is particularly slow. “

In the future, the study authors plan to follow astronauts who have been on longer space missions, to gain a broader view of the impact of microgravity on our bone structure.