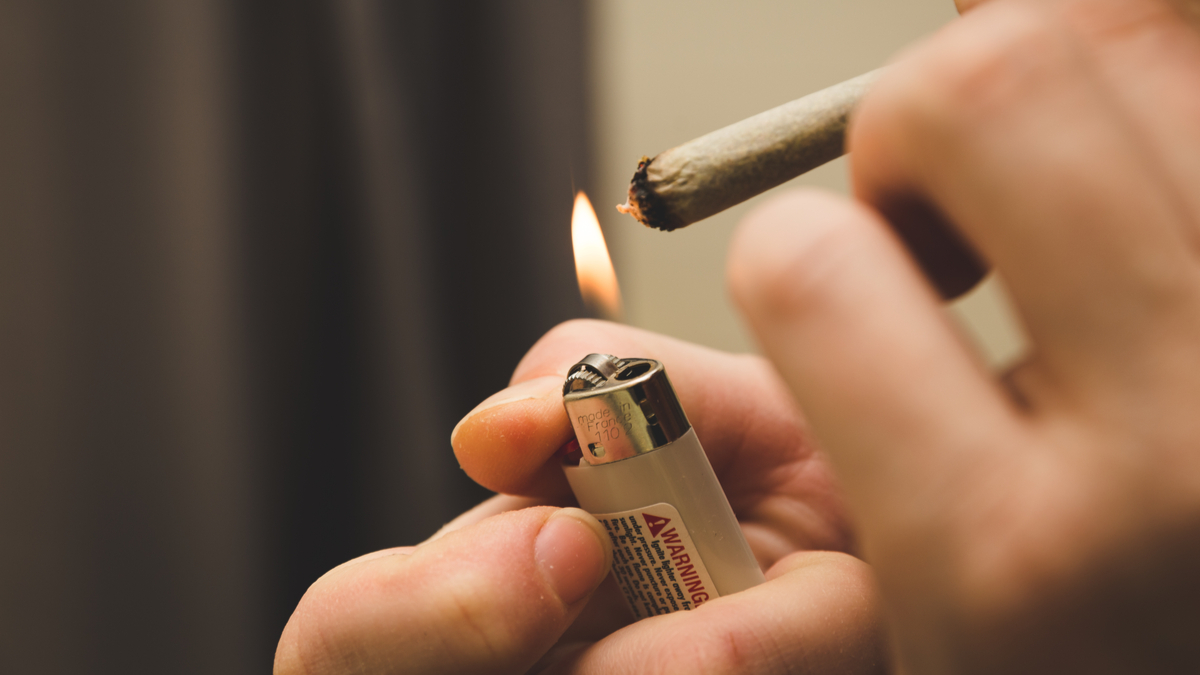 Narcotic taking has always been banned as it can cause severe mental illness. Furthermore, their marketing is completely illegal except in Canada and other states that allow citizens to freely consume cannabis. However, a recent study had stated that smoking weed had calming virtues on a person. In fact, cannabis is considered a medicinal drug. A long time ago, doctors used it as an anesthetic. Even today, those who use traditional medicine use cannabis and other herbs.

It has long been claimed that smoking weed has severe physical and mental consequences for a person. However, a new study has disproved these facts. Researchers from the University of New Mexico said cannabis makes you calmer and less greedy. For now, the study has focused on the prosociality of cannabis use. Therefore, the study is based solely on the desire to improve the well-being of others. Jacob Vigil, the lead author of the study, said he was intrigued about how the researchers conducted the study on the herb.

To carry out his study, Vigil ran tests on students. To do this, he and his team ran a battery of psychological tests on these topics. In addition, they performed a urine test to determine if they had used cannabis. So they tested for THC (delta-9-tetrahydrocannabinol).

The experiment revealed some intriguing facts

Their experience has shown that the people who used cannabis regularly showed high levels of empathy and socialization. As a result, the individual becomes more open to others. In 2016, another study stated that taking weed reduces the desire to work for money. In fact, according to the researchers, cannabis users are not alarmed when they are shown a large sum of money. Conversely, non-consumers tend to be more enthusiastic about money. This is why the latter get very depressed when they are short of money.

Historically, when it comes to cannabis studies, it is for medical reasons or even focused on the negative effects provided by cannabis. Furthermore, these various studies revealed that cannabis caused mental disorders. This is why Vigil’s research has focused on the positive effects of taking cannabis.