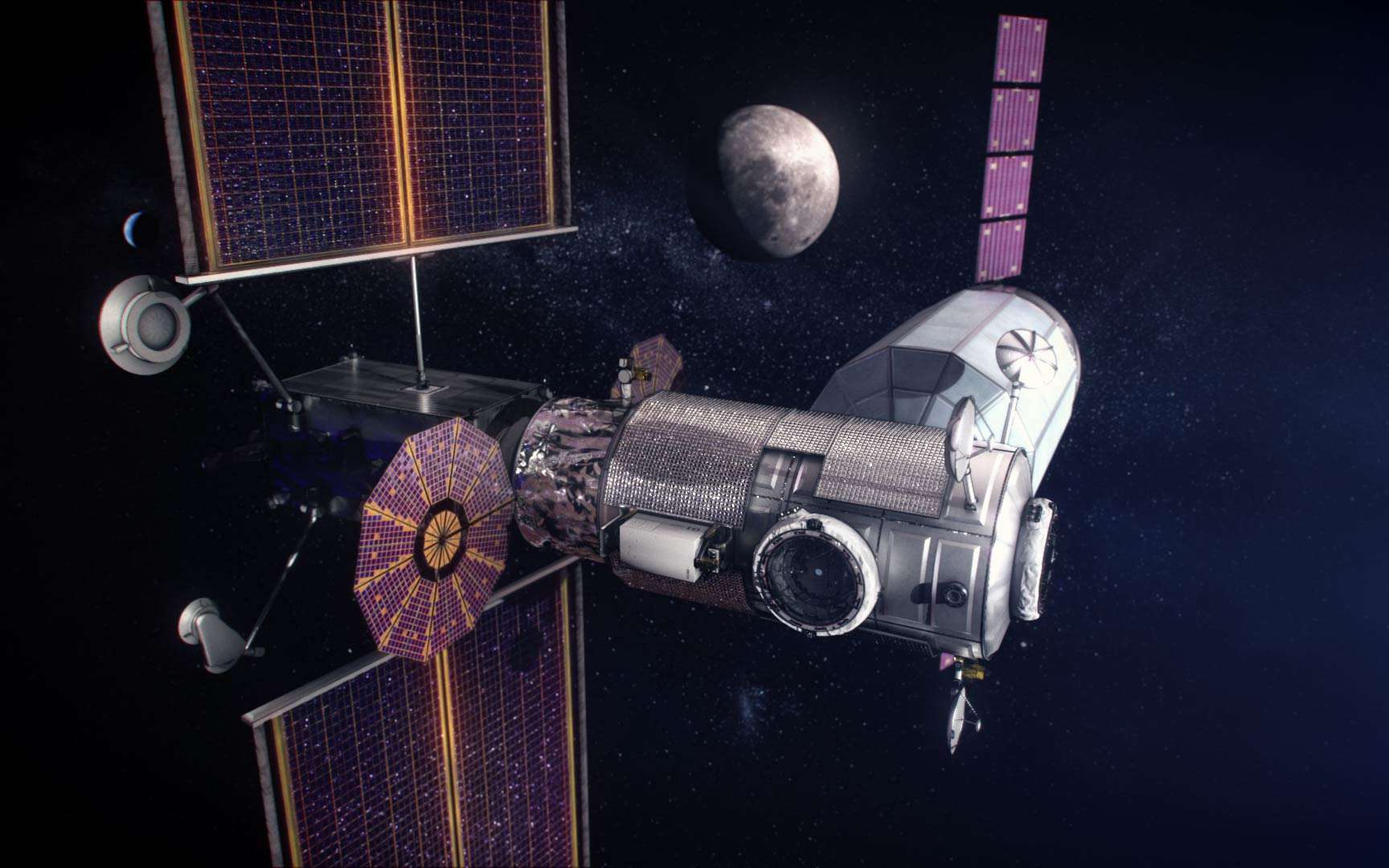 As part of NASA’s Gateway project to install a space station in orbit between the Moon and Earth, the US Space Agency has just launched its CubeSat Capstone to experience a new unique orbit.

In a context of lunar conquest, with the aim of establishing a permanent human presence on the surface of our natural satellite through the program Artemis from NASA, the US Space Agency plans to deploy Gatewaya little Space station serving as a base for future manned missions to the Moon and Mars. One of its peculiarities is that it will not orbit around the Moon, nor around the Earth, but at the level of a Lagrange point, where the gravitational attractions of the Earth and the Moon offset each other. Here, the station will adopt a “nearly straight halo orbit” (NRHO), a complex trajectory that will take it nearly 1,500 kilometers from the lunar North Pole every seven days. With this orbit, the crew present in the station will be able to observe the Earth and the Earth at the same time opposite side of the moon : a journey between the Earth and the Moon will be much simplified and communications between our Planet and our satellite will be much faster.

A CubeSat as a guinea pig?

Although the NRHO orbit seems perfect for the Artemis program, it was first experimented only through simulations. To minimize the risks of this multi-billion dollar mission, NASA has decided to launch an experimental probe, developed by the Advanced Space company. The Cube Sat milestone (Cislunar Autonomous Positioning System Technology Operations and Navigation Experiment)the size of a microwave ovenit was then launched on June 28 aboard the electronic rocket from RocketLab from their base in New Zealand, to verify the calculated and predicted orbital stability of the space station Gateway.

The satellite will also experiment with a new communication and navigation system, which will measure the probe’s position relative to the probe. Lunar reconnaissance orbit (LRO), without depending on the ground stations.

Note: it is possible to follow the evolution of the probe through interactive visualization Eye to the solar system developed by NASA.