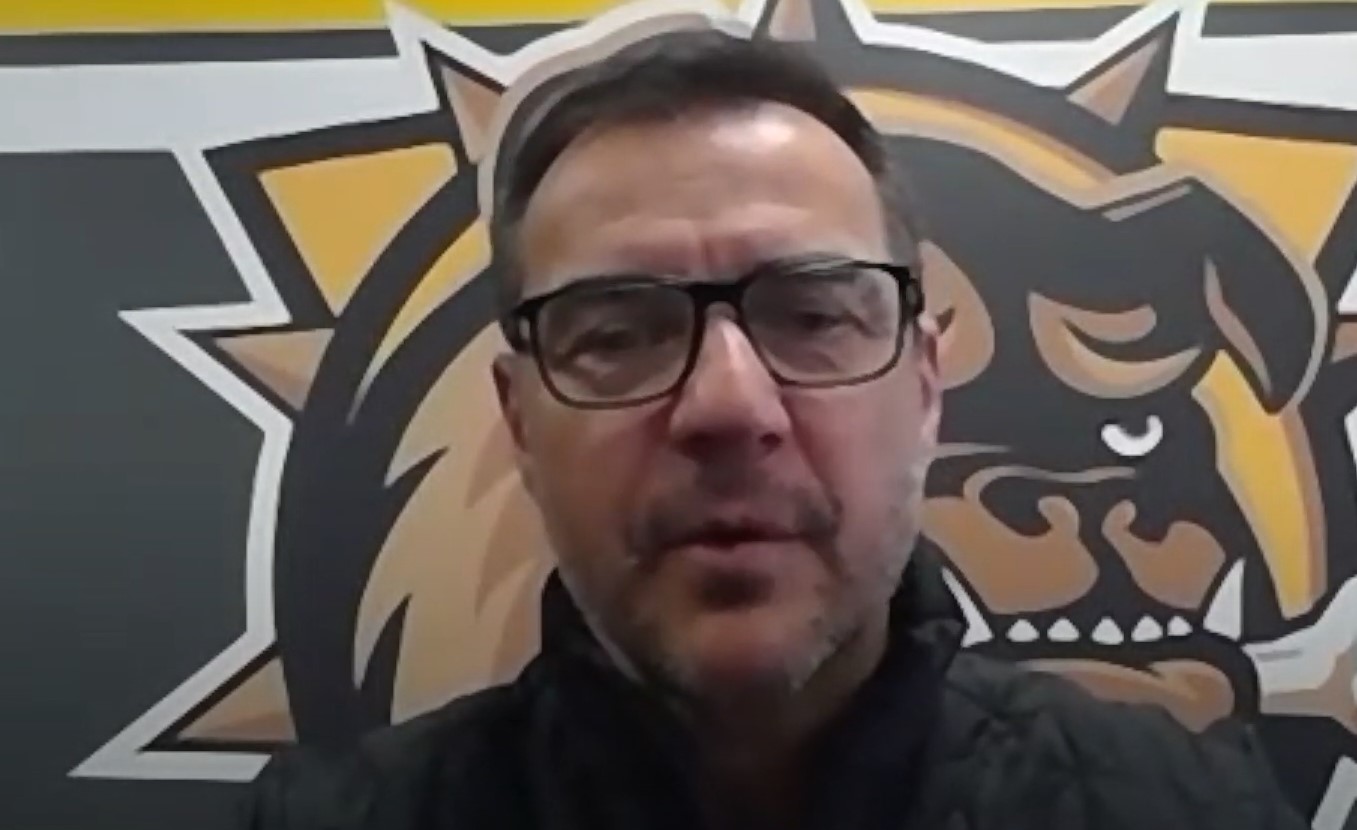 While it seems like it’s been a long time since Kent Hughes was at the helm of the Montreal Canadiens, it’s not even been six months since he landed the job as the team’s GM. In fact, five months will pass in a few days.

However, in this short time, Hughes has made a lot of hires: Martin St-Louis, Vincent Lecavalier, Marie-Phillip Poulin, and so on – the list is quite long.

However, there are still positions to fill in the CH hockey chart, and there is a name to watch that could possibly fill one of those positions: Steve Staios. At least that’s what Jeff Marek and Elliott Friedman think.

Montreal because current Bulldogs owner Michael Andlauer owned the AHL version of the Hamilton Bulldogs who served as the Canadiens farm team for some time, then played there and obviously played for the Oilers for many seasons.

The reason is very simple: Staios is currently the GM of the Hamilton Bulldogs in OHL. However, team owner Michael Andlauer is close enough to the Habs as the Bulldogs have been the CH school club for several years.

Andlauer had notably served on the selection committee which ultimately chose Kent Hughes as CEO of CH.

Staios, who is the GM of Jan Mysak and Arber Xhekaj in the OHL, could therefore come to Montreal eventually. He is also a minority owner of the Bulldogs, but I doubt it will be a problem if he wants to join an NHL organization.

If Staio ever joined the Habs, I would see him as Kent Hughes’ assistant. He knows Mysak and Xhekaj well, but has also seen other young players play in the OHL. Shane Wright, for example.

In short, we’ll see if this idea materializes, but it’s definitely something to keep an eye on. There will be hires in Montreal this summer and we will have to see if Staios will be a part of it.

– Samuel Montembeault was at 91.9 Sports today. Notably he went back to his post-career plans, the condition of his wrist and the Suzuki-Caufield duo.

Samuel Montembeault is discovering what it means to be a Quebecer playing in Montreal.

Let’s talk about his summer, his season, the Lightning duo and Suzuki-Caufield in community. ⬇️⬇️⬇️https: //t.co/4TWTw9Zhtd

Chances are good that Brayden Point will be back tomorrow. Today he trained on the first wave of the five-man attack

“We’ll see how he feels tomorrow. If it’s not tomorrow, I expect to see him for the second game. “-Jon Cooper

– Guhle will have to find time to breathe a little this summer. Will CH prevent him from going to the World Junior Hockey Championship in August (even if Guhle wants to go)?

LRDS // Kaiden Guhle is the western champion. He’s going to the Memorial Cup. This is more hockey, but a lot less rest for him.

From what I understand, Joey Saputo would have voted against this broadcast deal, but eventually the vote would have passed anyway.