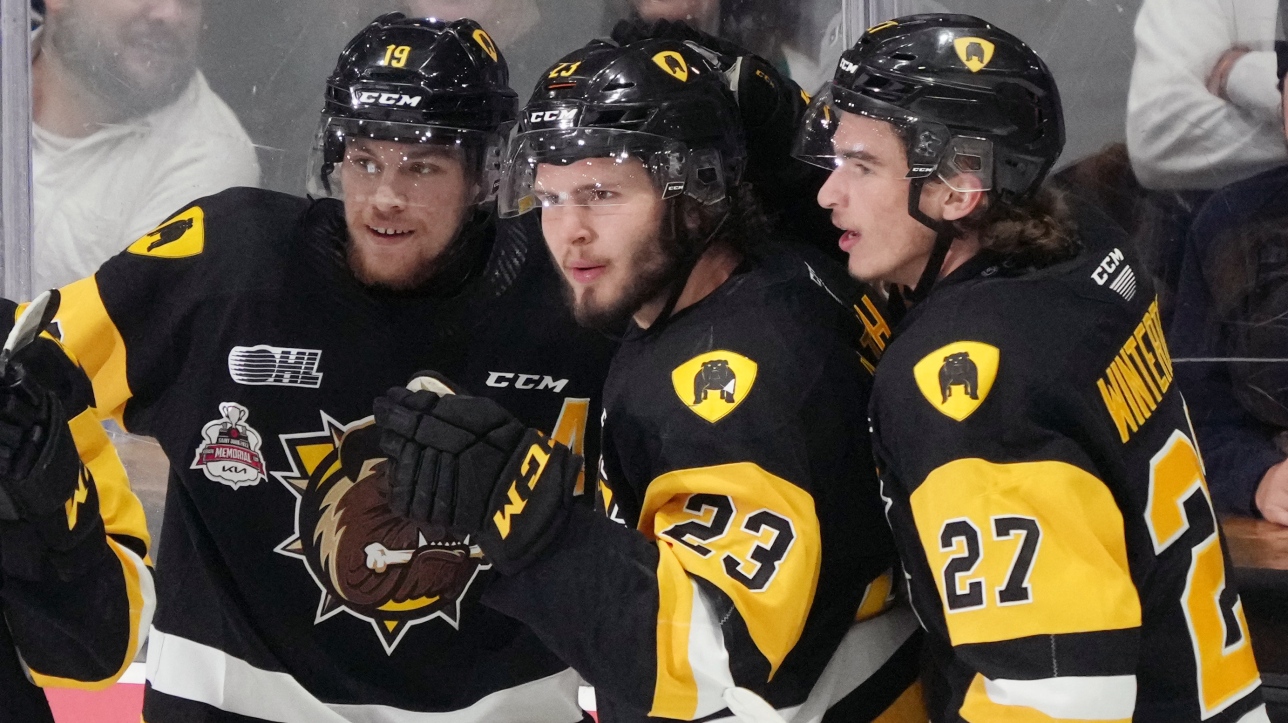 EDMONTON – The Czechs of the World Juniors tournament have a good start. After shaving their Slovak rivals, they fought a fierce battle against Finland in a penalty loss. They are currently well placed in third place in the Group A standings.

“A lot of people said about us that we weren’t good enough before the tournament, Jan Mysak hasn’t forgotten. The game we played yesterday showed that we could really play against anyone. The Finns are strong, skate well and are always in good physical shape. We wanted to prove to ourselves that we could resist him and we did. “

It is therefore with full confidence that the representatives of the Czech Republic will present themselves this evening at the next test against Canada. The tournament host team signed a clear win against Slovakia on Thursday, but have not been flawless since the start of the competition. His next opponents will represent his most serious opposition to date.

“They have very good players, we could talk about the best team in the world right now,” Mysak said. It will not be an easy task for us, but above all it will be a great opportunity to take up the challenge. We will work hard and give our all to be able to keep our heads up at the end of the game. “

Striker William Dufour acknowledged the Czechs’ merits but said he was confident his side will keep the progress curve in the next outing.

“We didn’t start as expected, everyone was wondering about us after the first match against Latvia. But yesterday we started so strong that people had the answers to their questions. Of course, the Czech Republic has an excellent hockey club, it has given Finland very good opposition. But we are not stressed. They are good, but I am very confident in our means to win tomorrow’s game. “

Mysak, the Czech captain, should be at the center of an interesting head-to-head against Canada as the excellent line he completes with Jiri Kulich and Michal Gut will likely be contrary to that with Mason McTavish and Connor Bedard.

Mysak and McTavish know each other well. The two became teammates last January when the Ontario Junior League Hamilton Bulldogs acquired first-round pick from the Anaheim Ducks. With his new team, McTavish finished the season with 40 points from 24 games. He added 29 in 19 playoff games and helped lead the Bulldogs to the final of the Memorial Cup tournament.

Both are the top scorers of their respective teams in Edmonton so far. Mysak has four points, including three goals, in two games. He also hit the target in the shooting against Finland. McTavish exploded for six points, including a record four goals on Thursday. His eight points give him a comfortable advantage at the top of the points standings.

“His impact on our team has been huge,” said Mysak, who describes the Canadian star as a ‘real good guy’. He can score, make plays, he is great in attack, but he also plays well in the defensive zone. We saw him yesterday, he has a great shot. It will be a challenge to keep it under control. “

Teammates all praised McTavish’s leadership, who was voted their captain, following his four-goal performance. It is a character trait that Mysak recognizes well in him.

“All he cares about is winning. Even when nothing seems to work, it is a goal that never leaves it. He just wants to win. “

Both the Czechs and Canadians took a break from training on Day 4 of World Juniors. The Canadian team has not provided any updates on the status of Ridley Greig, who did not play in the third period against Slovakia. His unavailability against the Czechs would allow Riley Kidney to return to training.

The identity of the starting goalkeeper also remains unknown. Sebastian Cossa and Dylan Garand have both started so far.