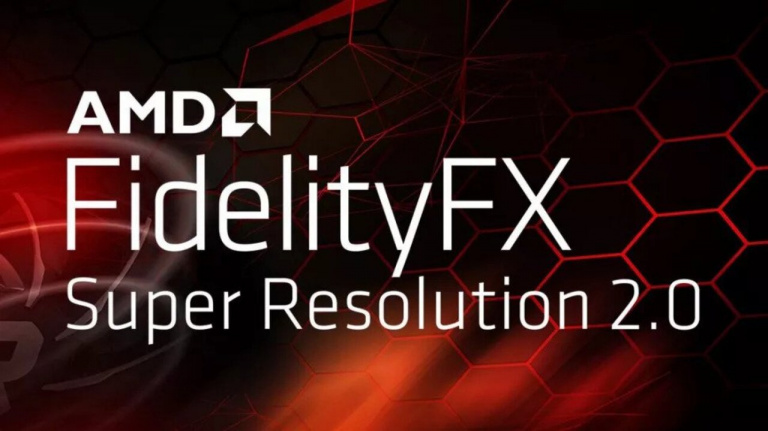 While Nvidia’s DLSS was proudly winning the tech battle, AMD’s FSR 2.0 is gaining momentum. Today, the new version of AMD’s upscaling technology gives us the opportunity to discover 20 fully compatible games, for a much smoother experience, even in 4K.

Launched with Nvidia’s RTX range and AMD’s RX range, high-end video technologies are on the rise and attract many gamers.

The proposal is as follows: to be able to play at a higher resolution, such as 4K without losing performance. At Nvidia, the technology works thanks to the power of Deep Learning, a specific use of Artificial Intelligence. At AMD, FSR 2.0 (FidelityFX Super Resolution) doesn’t work like that. This is a temporal upscaling method created by several algorithms that greatly improves the sharpness of the image, even when stretched.

Strength of FSR 2.0, it is an Open Source technology, therefore fully compatible with Nvidia graphics cards.

As more and more games are added to the list of FSR 2.0 compatible experiences, AMD has announced a batch of 20 fully compatible with upscaling technology.

With this first benchmark on God of War, AMD also showed the performance of Farming Simulator 22, which benefits from a very high framerate that can reach 146 fps in performance mode, again in 4K.

Let’s get to the heart of the matter with the 20 games compatible with FSR 2.0. Of these 20 recently released titles, you will now be able to enjoy 4K resolution with very good performance.

Of course, AMD is taking advantage of the excitement created by the Summer Game Fest to announce this novelty. With the imminent arrival of Grounded in version 1.0 and the Halo extension on Flight Simulator, there is no doubt that the manufacturer is having fun and wants to share its technology with as many people as possible.

As a reminder, AMD’s FSR offers 3 different modes. The “Quality” which favors graphics and sharpness, the Balanced which will adapt to your configuration to create a sharp image, but can adapt its resolution according to the desired framerate, and finally, the Performance, which can reduce the sharpness of the image in favor of fluidity.

Always slightly behind Nvidia, AMD is walking on the platform of the famous brand to offer alternatives to its technologies, which are often proprietary.

With new game announcements to be made in the coming weeks, we don’t suspect an extension of this list of FSR 2.0 compatible games. Especially the RX 9 7000 range which is on the horizon for autumn 2022.