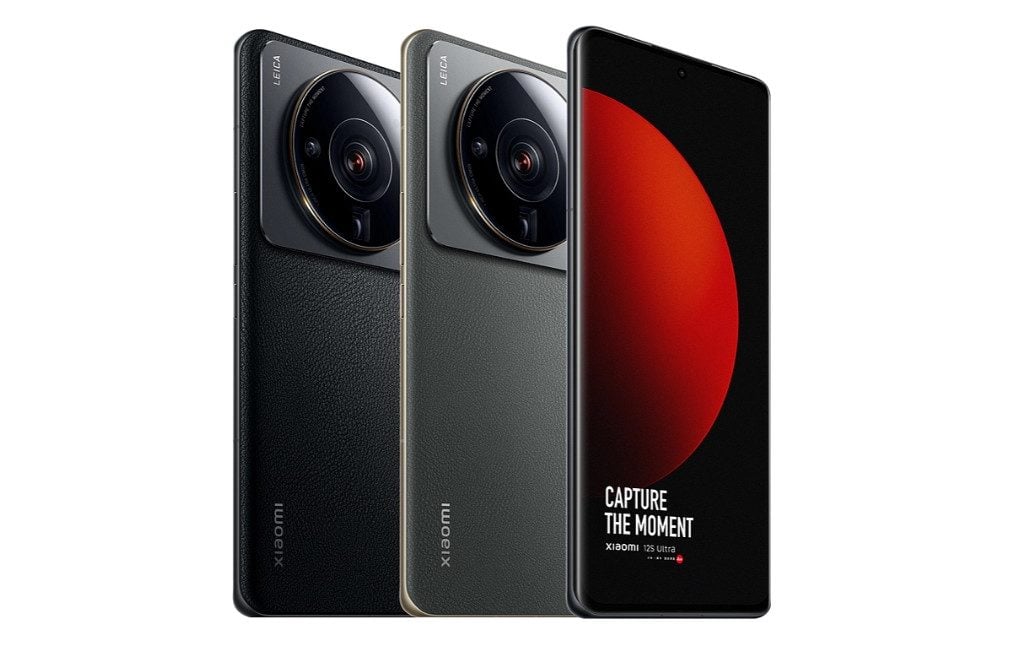 The Chinese manufacturer has formalized its new high-end smartphone, the Xiaomi 12S Ultra. The latter has the particularity of being equipped with a large 1-inch photo sensor and having benefited from the know-how of the German camera manufacturer Leica on the optical part.

The successor of the Xiaomi Mi 11 Ultra will therefore not be the Mi 12 Ultra, but the Xiaomi 12S Ultra, presented together with two other models, the 12S and the 12S Pro. The Ultra variant logically benefits from some advantages, including a promising photoblock that intends to position itself as a new reference in the small world of ” photophones “.

The Xiaomi Mi 12S Ultra plays great in the photo

A simple look at the official photos of the phone is enough to deduce the prominent place occupied by the photographic module of the Xiaomi 12S Ultra. This new range of smartphones is also the realization of the photographic partnership between Xiaomi and Leica. The German brand brought its expertise in imaging and optical design to the Chinese manufacturer. There are also some software additions with two photographic styles as well as filters that recall the “Leica style”.

The heart of the camera unit is driven by a Sony IMX989 sensor. If it is not the first time that we have seen a sensor of this size in a smartphone, hello the Sony Xperia Pro-I, the one used by the Chinese manufacturer on its new smartphone cost a good 15 million dollars in development costs. A nice sum shared by Sony and Xiaomi.

It is a 50.3 megapixel wide-angle sensor with an f / 1.9 aperture that offers a focal length of 23mm. This stabilized sensor takes photos at 12.5 megapixels using the method of pixel binning which combines four adjacent pixels to form one, larger, 3.2 µm and thus improve photographic rendering.

The photo module is completed by a 48 megapixel (f / 2.2) Sony IMX586 ultra-wide-angle sensor with autofocus and capable of handling macro photography. Offers a focal length of 12mm. Finally, the third sensor is a 48 megapixel telephoto lens (f / 4.1), with optical stabilization and x5 optical zoom. The two sensors take 12 megapixel photos with 1.6 µm pixels. As for video, the 12S Ultra will be able to film up to 8K at 24 frames per second.

The Xiaomi 12S Ultra has other strings to its bow

The rest of the spec sheet is also high-end. Hence, there is a 6.73 inch AMOLED screen with LTPO2 technology which allows the panel to switch between 1 and 120 Hz depending on the displayed content. A good point for autonomy. The promised maximum brightness is 1500 cd / m² maximum for viewing content in HDR 10+ and Dolby Vision. Finally, the screen is in 20: 9 format with a QHD + definition of 1440 x 3200 pixels and Gorilla Glass Victus glass protection.

Autonomy will be provided by a 4860 mAh battery and the Xiaomi 12S will be able to fully recharge in 41 minutes thanks to its 67W fast charge. Wireless charging is included, but at 50W. Under these conditions, count 52 minutes to find the battery at 100%. 10W reverse charging is also welcome to charge other devices.

The phone will also not be forgotten in your pocket with its 225 grams on the scale and its generous dimensions of 163.2 x 75 x 9.1 mm. Like any self-respecting high-end mobile, there is IP68 waterproof certification, as well as Wi-Fi 6e, Bluetooth 5.2 and 5G. The performance will be provided by Qualcomm’s latest high-end processor, the Snapdragon 8+ Gen1.