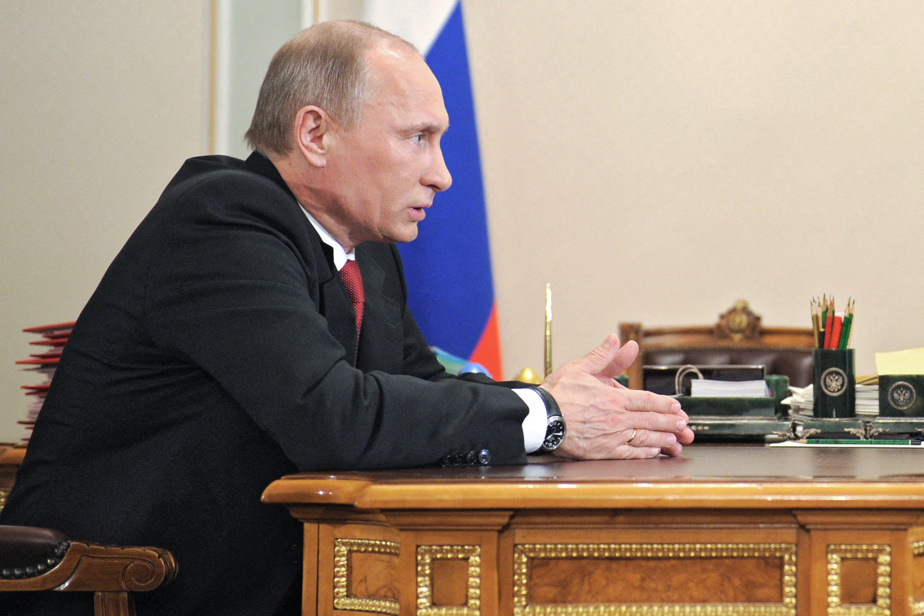 What is going through Vladimir Putin’s mind? Many of us have been asking this question since Russia’s invasion of Ukraine. In a superb first novel that has been all the rage since its release, an Italian political scientist offers us some keys to better understand the dictator.

Giuliano da Empoli is not a novelist, he is a political scientist. He was advisor to the Italian Prime Minister, Matteo Renzi, and responsible for the culture of the Municipality of Florence. He currently teaches in Paris, at Science Po, as well as directing the Italian think tank Volta. More accustomed to political science conferences than to literary salons, Giuliano da Empoli has published numerous notable essays. Let’s say he is the Italian equivalent of a John Parisella. This time Giuliano da Empoli has chosen fiction to tell us about Russia. The inspiration of him? Vladislav Surkov, the ideologue behind Putin’s rise to power.

This Vladislav Surkov is more than a political adviser or a businessman. He is a “character”, a bit like Emmanuel Carrère’s Limonov. His professional career is atypical: after studying acting, he was director of public relations for a Russian television station. He also wrote songs for the gothic rock group Agata Kristi and published a novel under the pseudonym of Natan Dubovitsky. But if history has kept his name, it is because of his position as adviser to President Putin and in charge of the Ukraine file. He is said to be cunning and manipulative, he is referred to as the “Russian Machiavelli” or “Putin’s Rasputin”. Despite his successes as a fine strategist, he was nevertheless “thanked” in February 2021. It was this eventful character who inspired Giuliano da Empoli to imagine Vadim Baranov, the narrator of his novel, retracing his “Putin years”.

As in the court of a king, intrigues multiply in Putin’s entourage, nicknamed “the Tsar” by the narrator. The latter tells how he orchestrated Putin’s reign as a spectacle. Let’s think about Shake the dog, this film that chronicled how the creators of images had invented a war in Albania to distract public opinion from a scandal involving the American president. Baranov’s approach is even more frontal and aims to make Putin an untouchable and feared leader. The idea: to create chaos to reign better. If you enjoy the narrator’s observations of the fauna that gravitates around Putin, you get a thrill in discovering his brutal and vicious methods. Superbly written, this novel allows us to better understand the scenes of Russian power and society. From inside we witness the war in Chechnya, the invasion of Ukraine and the Olympic Games in Sochi. But we also infiltrate the social gatherings where oligarchs, supermodels and politicians meet. For readers who don’t necessarily read Foreign Affairsit is a reading that, in addition to being pleasant, allows us to better understand Vladimir Putin.

The author repeated this in an interview, he is not a novelist, and The wizard of the Kremlin it will perhaps be his only novel. That would be a shame, because he has an elegant and incisive pen. And by going through fiction, the Italian political scientist can afford to delve into the psyche of his characters. We also hear all of his political experience in describing this universe and how it works. If contemporary Russia interests you, or if you are fond of political novels in general, a surprise awaits you. 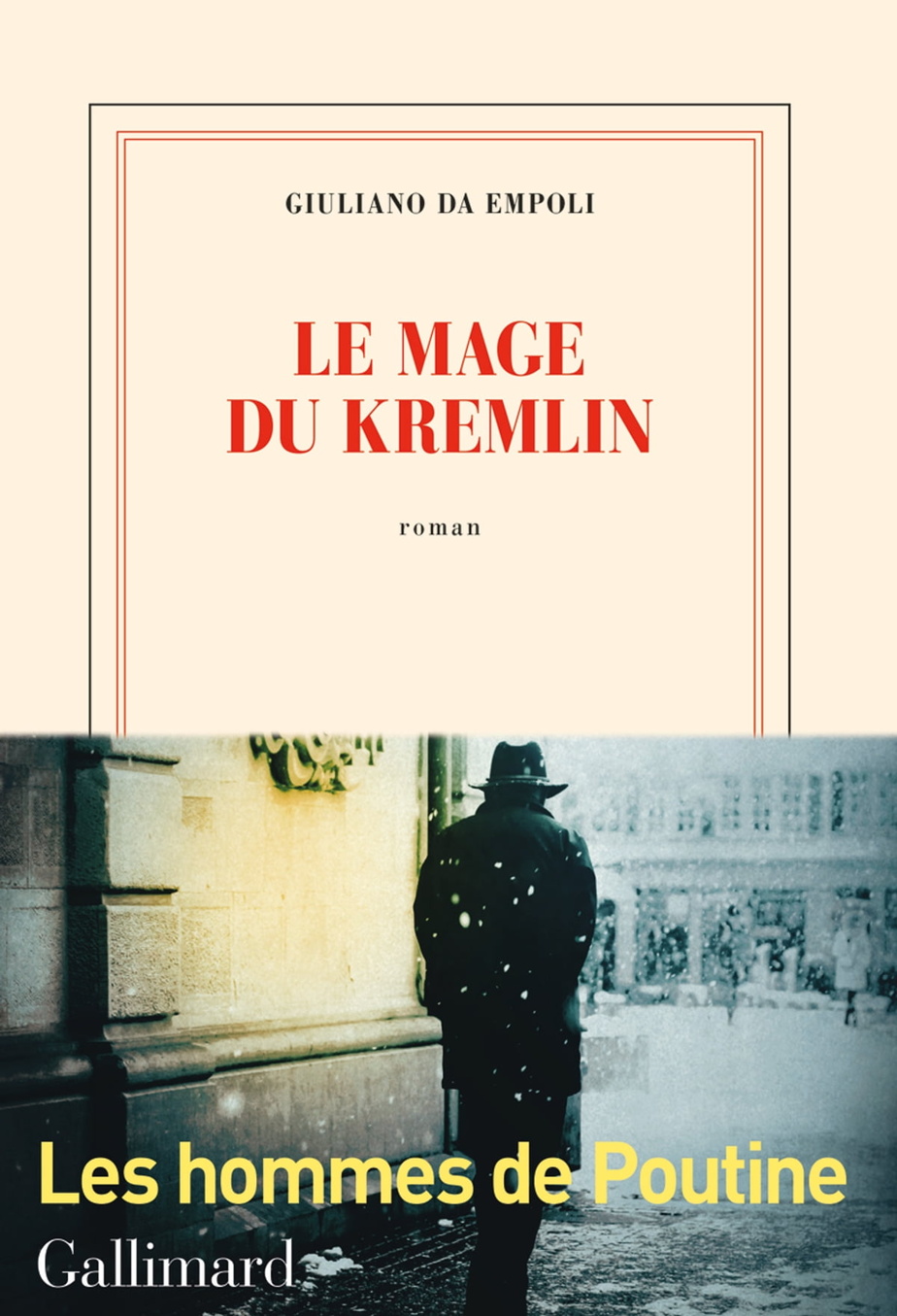 The wizard of the Kremlin