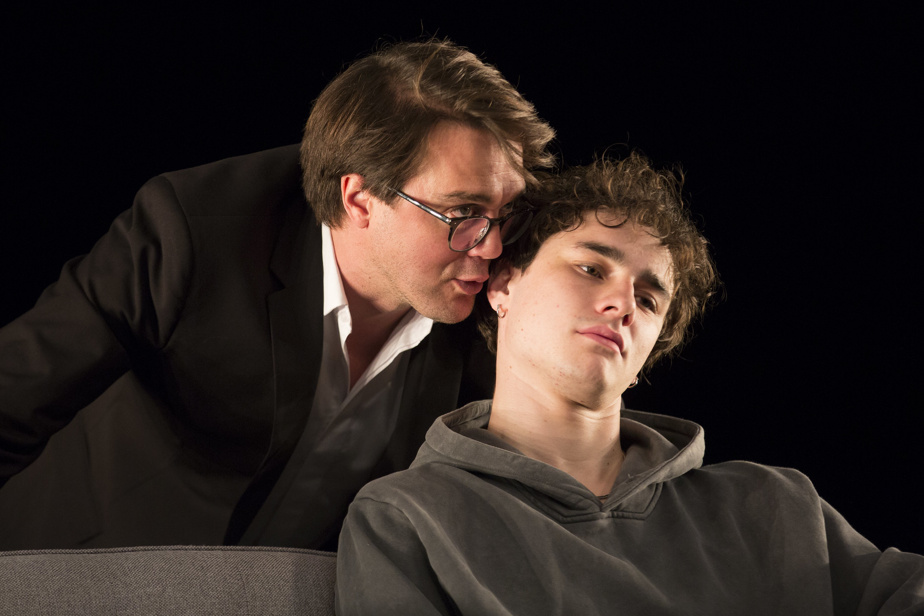 On the one hand, the experienced actor who returns to the scene after a prolonged absence. On the other hand, a young graduate with astounding talent. Vincent-Guillaume Otis and Émile Ouellette engage in a moving theatrical duel Sonan incisive piece presented at the Rideau Vert.

We must admit: Vincent-Guillaume Otis did not choose the easy way for his return to the draw. In Son, the actor must draw from the depths of his soul to embody Pierre, a helpless father in the face of his firstborn’s growing malaise. The show signed by the French playwright Florian Zeller and directed by René Richard Cyr indeed offers a powerful soundtrack to what we have not seen in the theater since 2015.

In a smooth beige décor, a mixed family tries to save Nicolas, Pierre’s eldest son, from emotional drowning. Here there is no muted violence, eternally absent father or cruel stepmother. Just the ordinary of a family that juggles the whims of everyday life: bathing the little ones, work, housework.

At the heart of this banal picture, Nicolas suffers from a disease that he himself cannot circumscribe. A throbbing pain in life, a pain in the soul that paralyzes it. The whole family mobilizes around him. We are looking for solutions, we also offer ready-made formulas that we would like to be magical to bring him back to the living area. We wrap it up in awkward love, but we love all the same. However, love is not always enough.

As this off-balance teenager, Émile Ouellette is breathtaking. His face changes in a flash from whiteness to fury, his eyes darken with sadness then become frightening with coldness … He already has the confidence and charisma of the great and we can only wish him a career in the image of this first role , he who has just graduated from the National Theater School.

Sylvie De Morais-Nogueira convinces in the role of the mother exhausted by worries for her son, while Stéphanie Arav plays well this role of mother-in-law who has to welcome a teenager in full depression into her cocoon. Charles Aubey-Houde and Frédéric Paquet complete the cast.

A text of raw truth

With Son, the French playwright Florian Zeller tells the tragic story of a normal family without artifice. Here, no unnecessary script pirouettes. The truth is at its crudest level. We have all read or seen this story a thousand times. It’s still. We remain attached to it, enraptured by the power of words, by the power of interpretations and by the delicate staging of René Richard Cyr, without appearances and entirely at the service of the text.

On the night of the premiere, when the curtain fell again after an hour and a half of raw emotion, the audience was stunned, almost stunned. It will be a real tour de force for the two main performers to deliver a text of such great emotional charge night after night.

In cinema, the great Anthony Hopkins received an Oscar for his role in The father, film written and directed by Florian Zeller himself. At the green curtain, the film by Son it will have to be repeated more than 20 times. With a bare heart, every time … 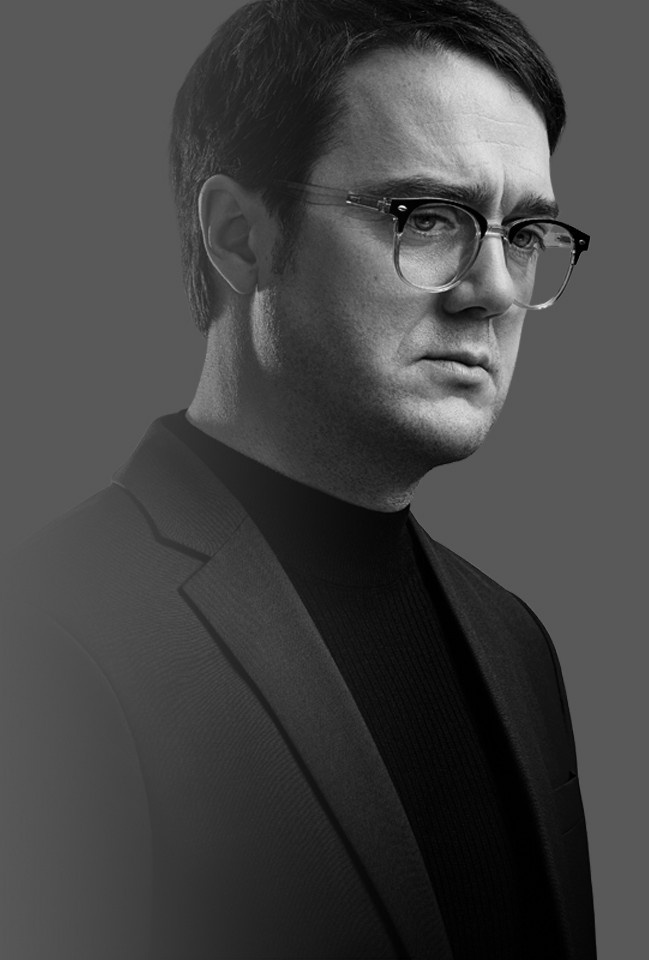