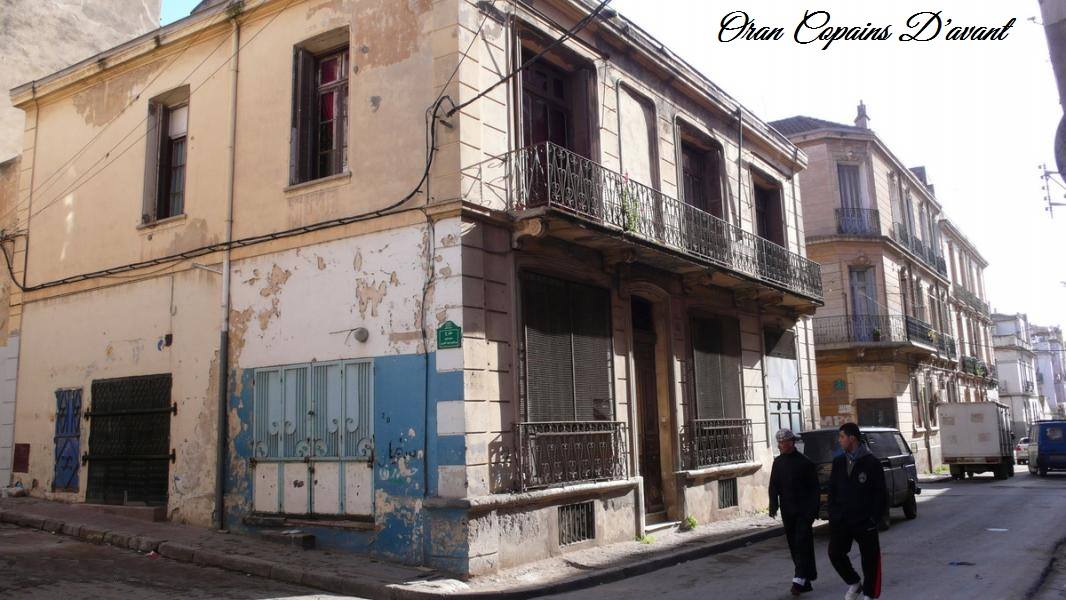 It is located at 11 rue Adda Ben Aouda, formerly Stora, in the neighborhood of Oran il ” Plateau »Lived by Yves Saint Laurent until the age of 18. Until recently, the house had faded walls. The patron Mohamed Affane has undertaken its restoration.

His real name, Yves Donat Mathieu-Saint-Laurent was born in early August 1936 in Oran, the second largest city in Algeria. He stayed there until the age of 18 before the young prodigy was hired by Christian Dior.

Hired at 19, he headed the haute couture house two years after the death of its founder. A few years later, with the help of Pierre Bergé, he created the YSL brand which is now famous all over the world.

The house spotted by tour operators

For a long time abroad, tour guides searched for the hometown of Yves Saint-Laurent. “Even in Oran, no one knows where he really is. As proof, we spent two hours looking for it before finding it because we didn’t have the exact address “notes Le Petit Futé in its latest editions.

Inhabited then by an Oran family, the guide indicates that the house was kept as it was. Same “The living room floor tiles have not moved and some of the furniture has been preserved.” The famous guide advised his readers to visit, indicating that they should make an appointment with the inhabitants in advance, taking care to indicate: “ You are not in a museum, but with people… “.

After an identical restoration, the house should become a museum. It was the contractor Mohamed Affane who undertook the restoration work. After immersing himself in the theatrical world of the city, this patron decided to buy the famous house and restore it.

Passionate about art and culture, Mohamed Affane asked for the collaboration of specialists including the Algerian architect Youssef Fernane. The latter recently confided to Radio France International (RFI): “We relied heavily on family photos for the interior decoration”.

The period furniture has been recovered or replaced identically. Nearly 400 sketches by Yves Saint-Laurent are expected, as well as photos from his childhood.

Celebrating Yves Saint-Laurent in his hometown

Died in 2008, Yves Saint-Laurent had remained very attached to Oran. In 2013 Pierre Bergé, co-founder of the YSL maison, came to Oran to retrace the career of the great couturier: “This is my first time doing this, to talk about YSL at a conference like this and I only did it because it’s here in Oran. I could not proceed otherwise from his birth to his death! “

This restoration project, Mohamed Affane told RFI that he has matured for a long time: “I am from Oran, Yves Saint-Laurent is from Oran. Besides, all the best memories of his life, he had them here in Oran, he loved his city very much, he was very happy in his hometown. I have had the idea in mind for more than 25 years, to celebrate Yves Saint-Laurent in his hometown.

First sketches in the laboratory room

After a year of work, the restoration was particularly successful. The facade of the small farmhouse on the corner of two streets has regained its original colors. The interior décor recalls the atmosphere of the time when a slender young man drew his first sketches in his studio-room. 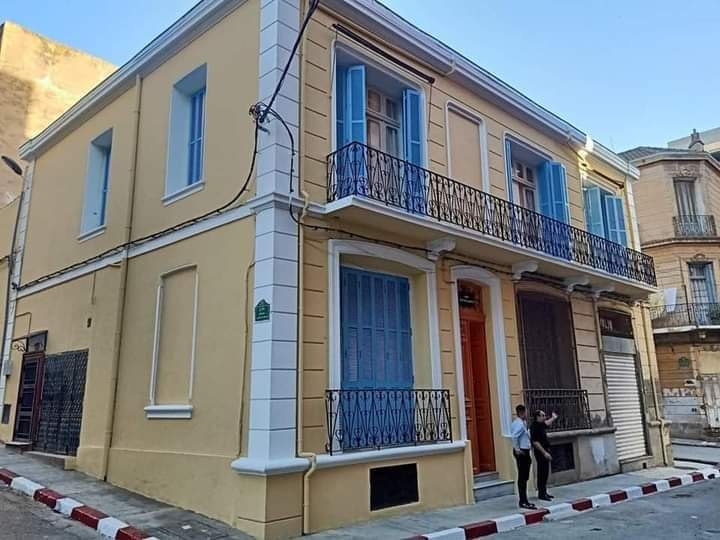 There is no doubt that with the notoriety of its former occupant, 11 rue Adda Ben Aouda now sees many tourists pass by.